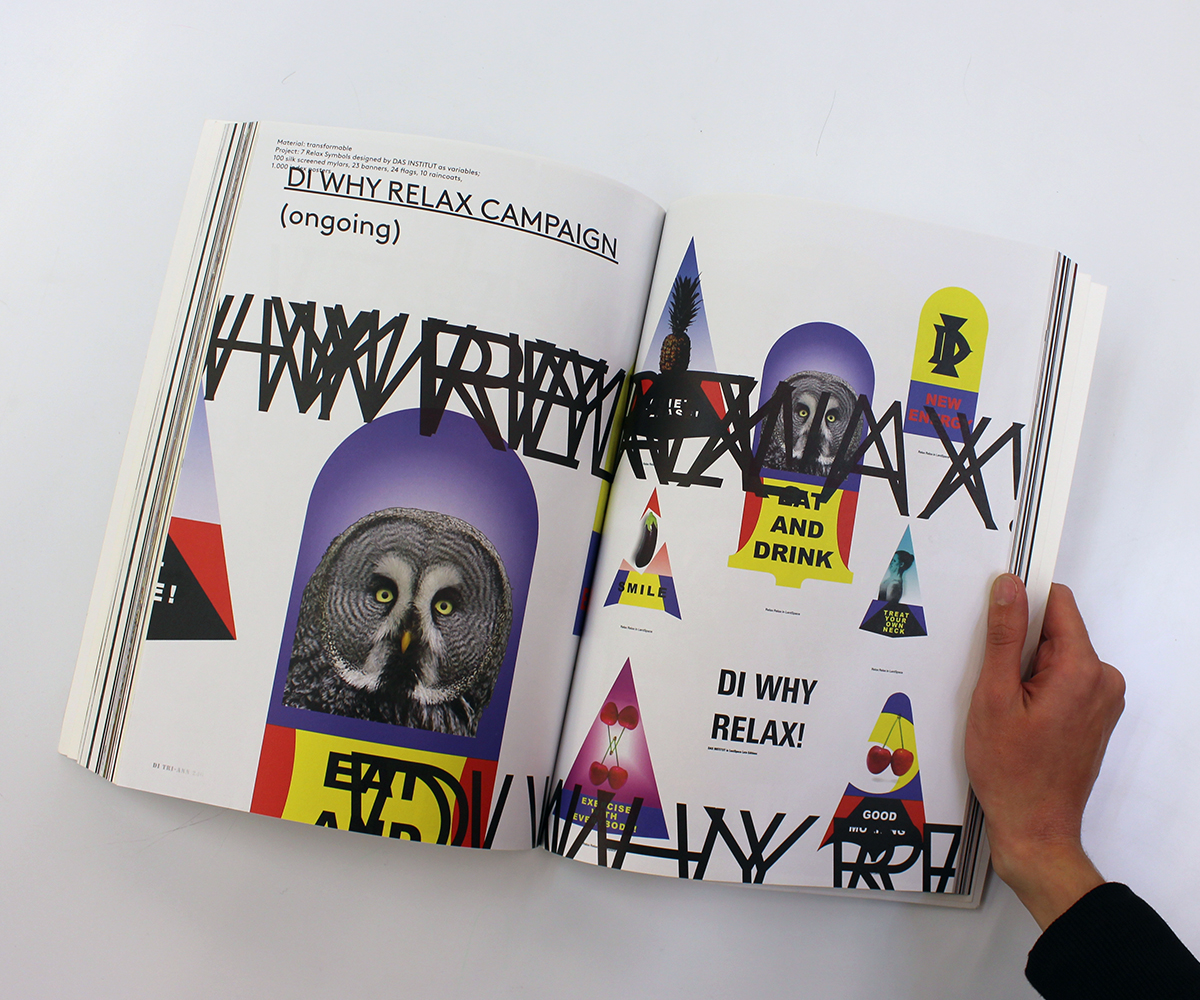 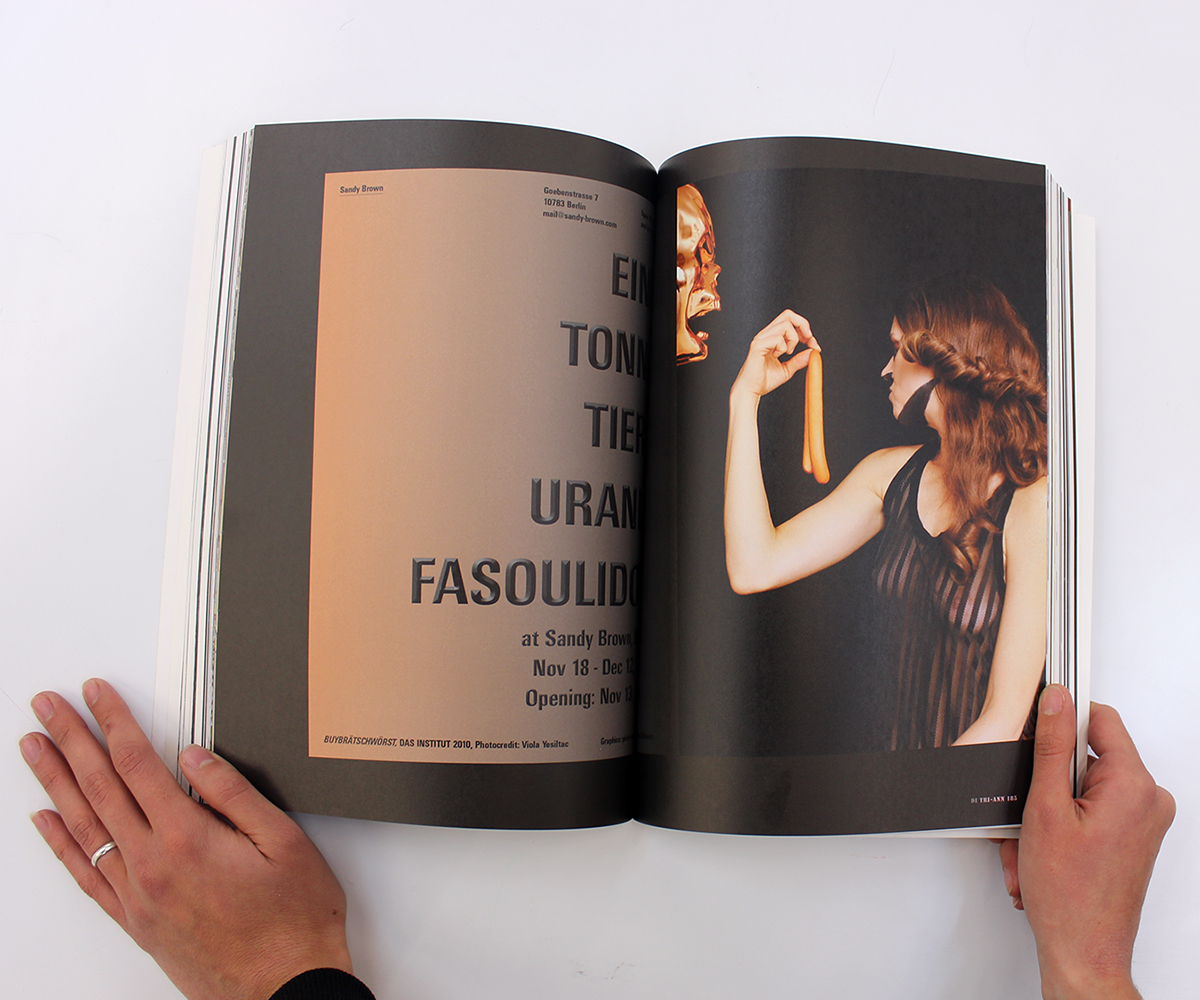 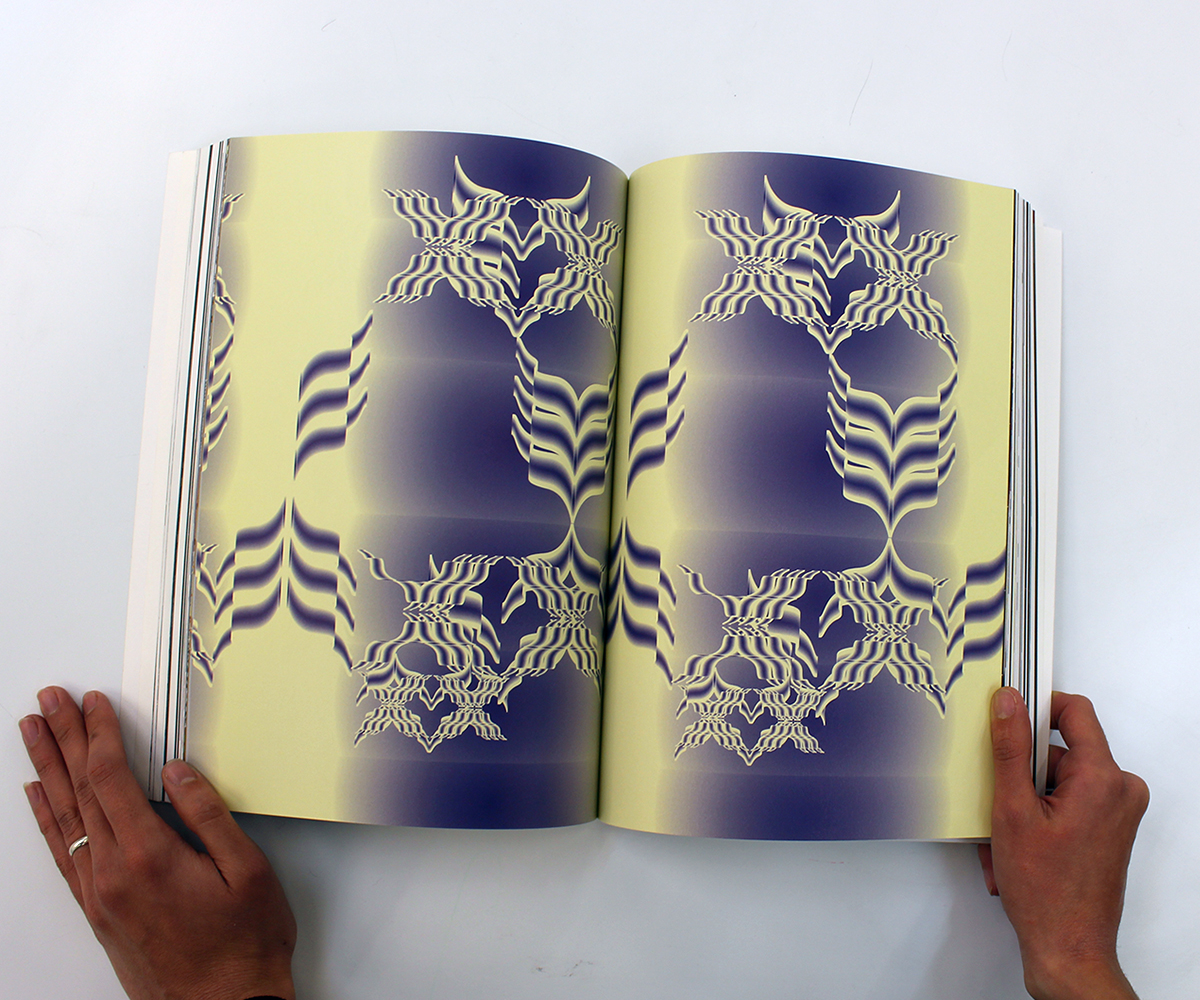 Published after three monographic exhibitions at the Parc Saint Léger, Pougues-les-Eaux (2010), the Kölnischer Kunstverein (spring 2011) and the Kunsthalle Zürich (autumn 2011).
DAS INSTITUT is a parody of an import-export agency founded in 2007 by Kerstin Brätsch and Adele Röder (respectively born in 1979 in Hamburg and in 1980 in Dresden, they now live and work in New York), in which the two artists comically subvert the clichés of art in order to pose the question of its authority, by integrating in particular the codes of marketing and advertising into their painting. For and with DAS INSTITUT, the two artists produce works that are part of a fictive context of reception of products. They schematise an authorial artistic identity, combining names and artworks, originals and appropriations in a variety of “transports” as colourful as they are critical, giving free reign to their creative and colourful ideas in pictorial and graphic forms within their own product lines.