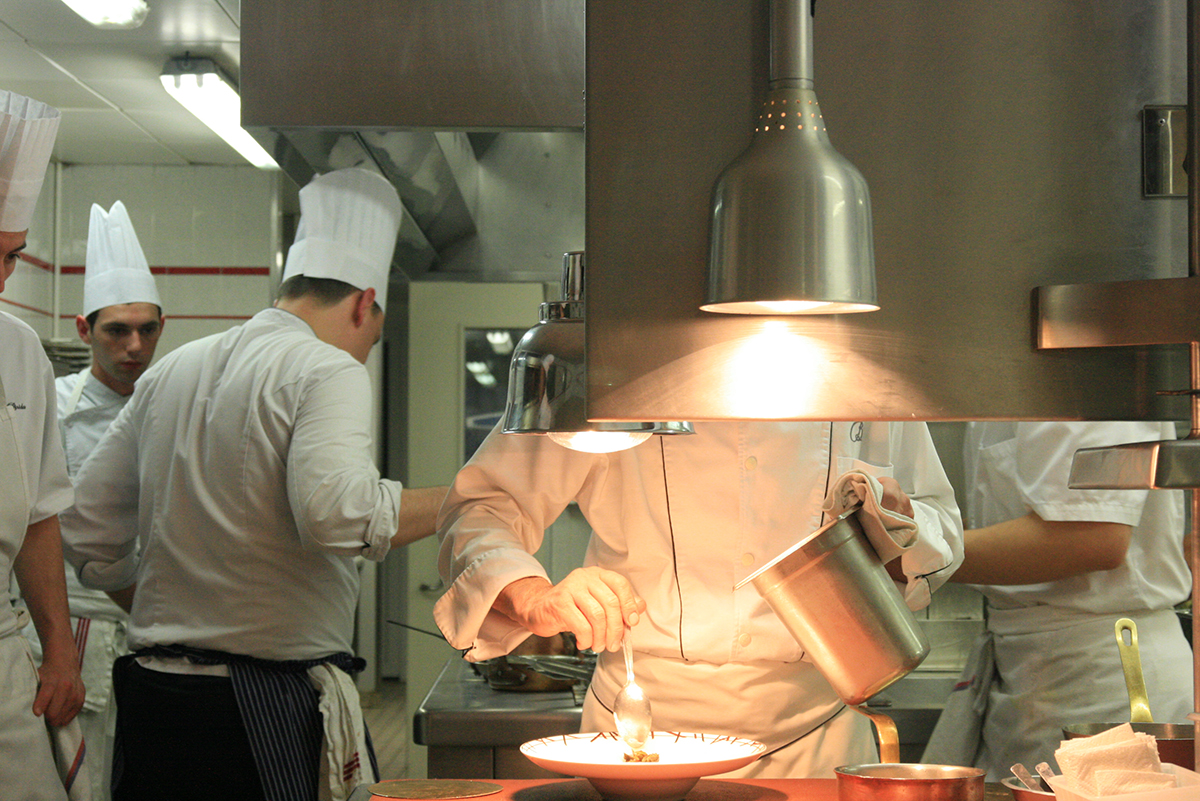 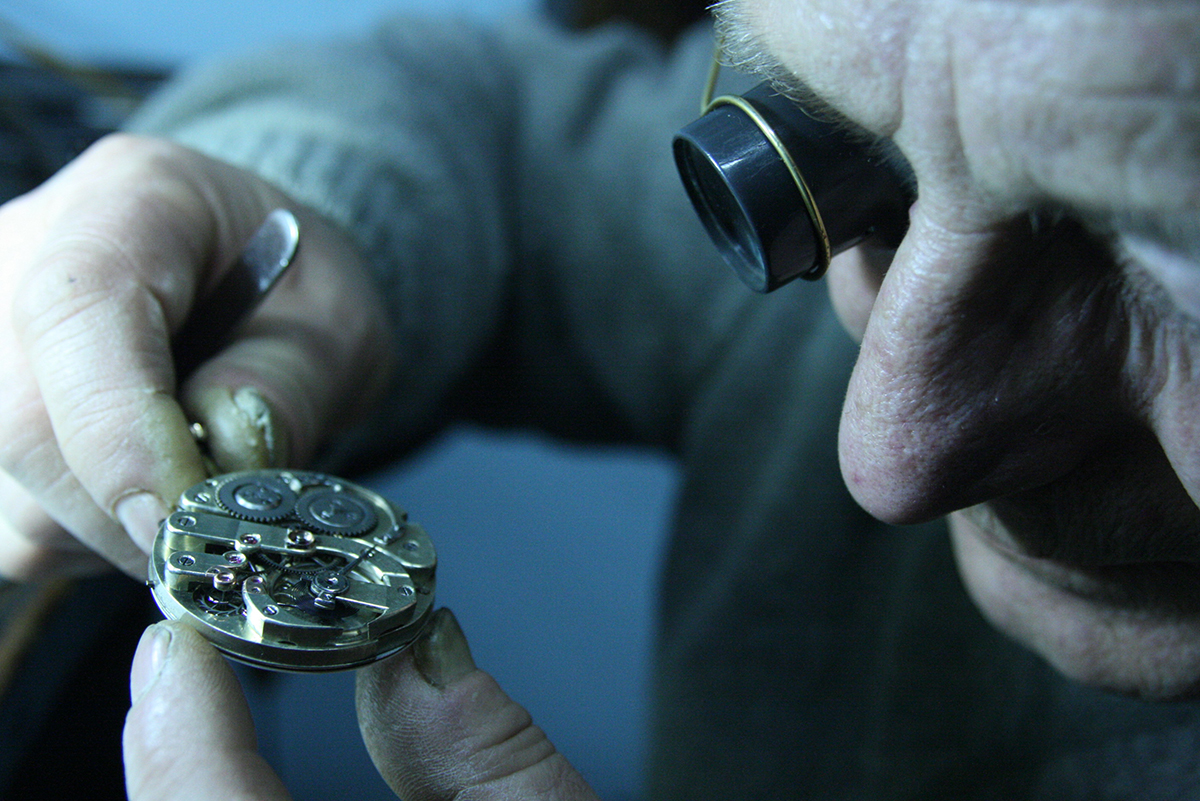 Gastronomy is a world unto itself: challenging, precise, constrained by rules of art just waiting to always be surpassed. In its way, the video artist Ali Kazma infiltrates the kitchens of a large house Morvan hotel, the Relais Bernard Loiseau, to reveal the mechanisms, machinery, and even a few secrets. The job fascinates and intrigues because it affects the sublimation of everyday products. Young shoots of vegetables and garden herbs, delicious broth, nectars and tomato peas … Veal casserole, carrot fondant nice and the Cevennes onions, mustard and cilantro with candied orange “Edmond Fallot “… thought Delicate wild strawberries with lime and patchouli, shortbread and strawberry crisp, sparkling with eucalyptus…
This will inevitably hear a kind of poetry. In the images of Ali Kazma, color, lightness and delicacy of substance compositions are developed to translate this rapture. But that reveals the artist’s work is played first in the imperceptible power of gesture and irrevocable right, then the rate of timed rhythms, then this kind of violence returned by the sound of instruments, the edge blades, heat ovens and the cold reflection of aluminum surfaces.  Patrick Bertron, in command of the kitchen staff at the Relais Bernard Loiseau, the successor to a legendary personality and perpetuates a history. It embodies a great traditional French cuisine mixed with a modern inventiveness. The look that carries Ali Kazma on the work of chef strives to reflect how the genius lies first and foremost in the ability to transform raw material into a raw and simple composition and a gustatory alchemy that are almost the magic.

Obstructions in the series, which is part of the new video made at the Relais Bernard Loiseau, questioned the working conditions of man, whether artisanal or industrial. The method of filming of the artist is very close to the images it achieves. Silent, he observes what is happening around him, becoming like a ghost in the workplace. He sifts through the camera succession of gestures and this is already a beginning of the moving image. One could say that Ali Kazma works like a sculptor as he dissects the vision and managed to turn around the subject filmed. It is also believed to work by choreographer when successive gestures and rhythms in a composition orchestrated by the assembly. He always works alone, without crew until completion. Four videos of the series Obstructions – which includes twelve in total – are shown on flat screens in the collections of the Museum of Bibracte: Master Clock (2006) shows the slow and precise movements of a watchmaker, Studio Ceramist (2007) focuses on the immemorial gesture of clay modeling, while Jeans Factory (2008) and Household Goods Factory (2008) are devoted to assembly plants and to work in series. The bias is to integrate these postures in the trades and industry among the contemporary museum’s archaeological collections, creating both the conditions of a meeting than a confrontation. The new video made at the Relais Bernard Loiseau will complement this presentation as of July 8.