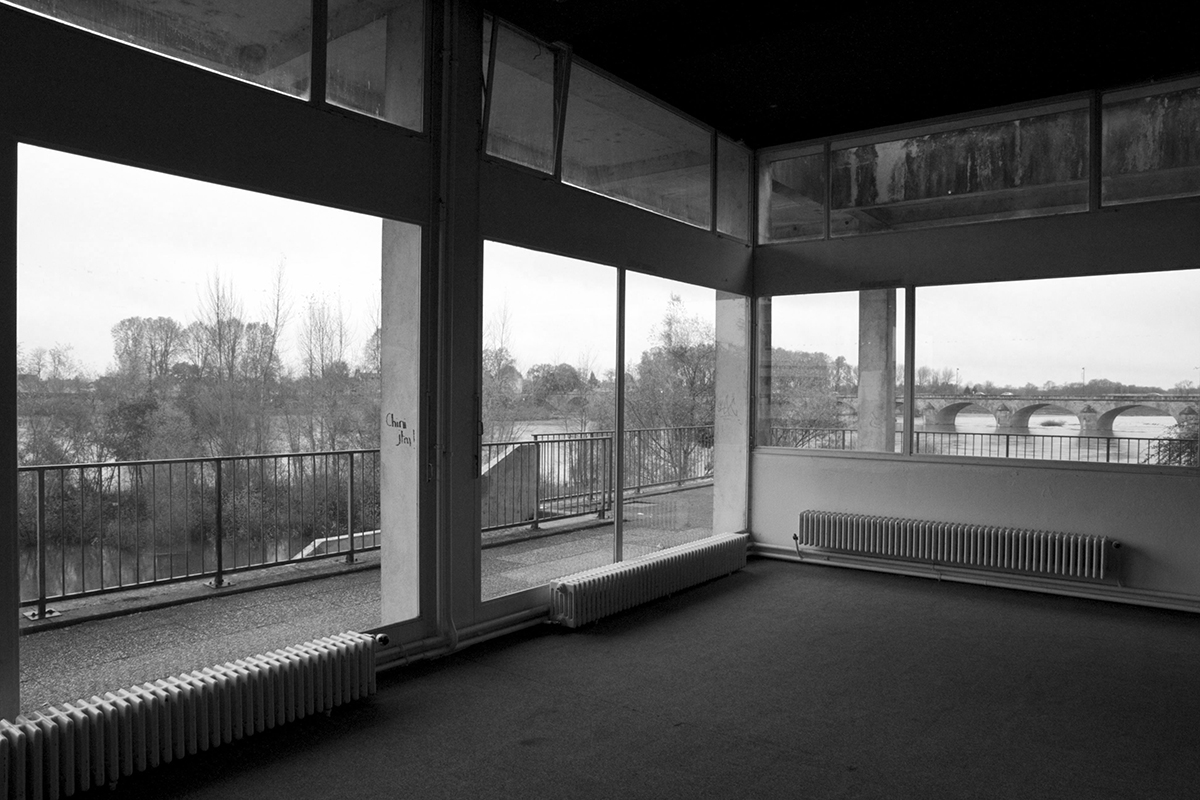 Exhibition within the framework of the TANDEM festival, Nevers

The Parc Saint Léger was invited to present an exhibition as part of the literary festival TANDEM. In response to this invitation, we are offering an exhibition that is interested not in written and literary forms per se, but presents the diversity of oral forms, from the most basic to the most poetic.

Since September 2007, the Encyclopaedia of Speech has collected all kinds of recordings and indexes them according to specific speech phenomena. As at 7 February 2013: cadences, choralities, compressions, emphasis, pauses, focalisations, indexations, melodies, punctuation, projections, repetitions, residues, responsibilities, saturations, series, associations, and timbres. Each of these notions constitutes an entry in the Encyclopaedia, endowed with a collection of sounds and a description.

Based on these recordings, the Encyclopaedia of Speech produces audio works, shows, performances, conferences, installations, and games, which are presented at public openings. The exhibition entitled Collection (February 2012) presents a listening programme using the Encyclopaedia of Speech’s collection. Every day, 18 sequences, corresponding to the 18 entries will be played in the exhibition space. Each of these is made up of a chain of the corresponding documents.

The Encyclopaedia of Speech is hosted by a collective of poets, actors, artists, ethnographers, musicians, curators, directors, playwrights, choreographers, and radio directors. Its slogan is: “We are all speech experts.”