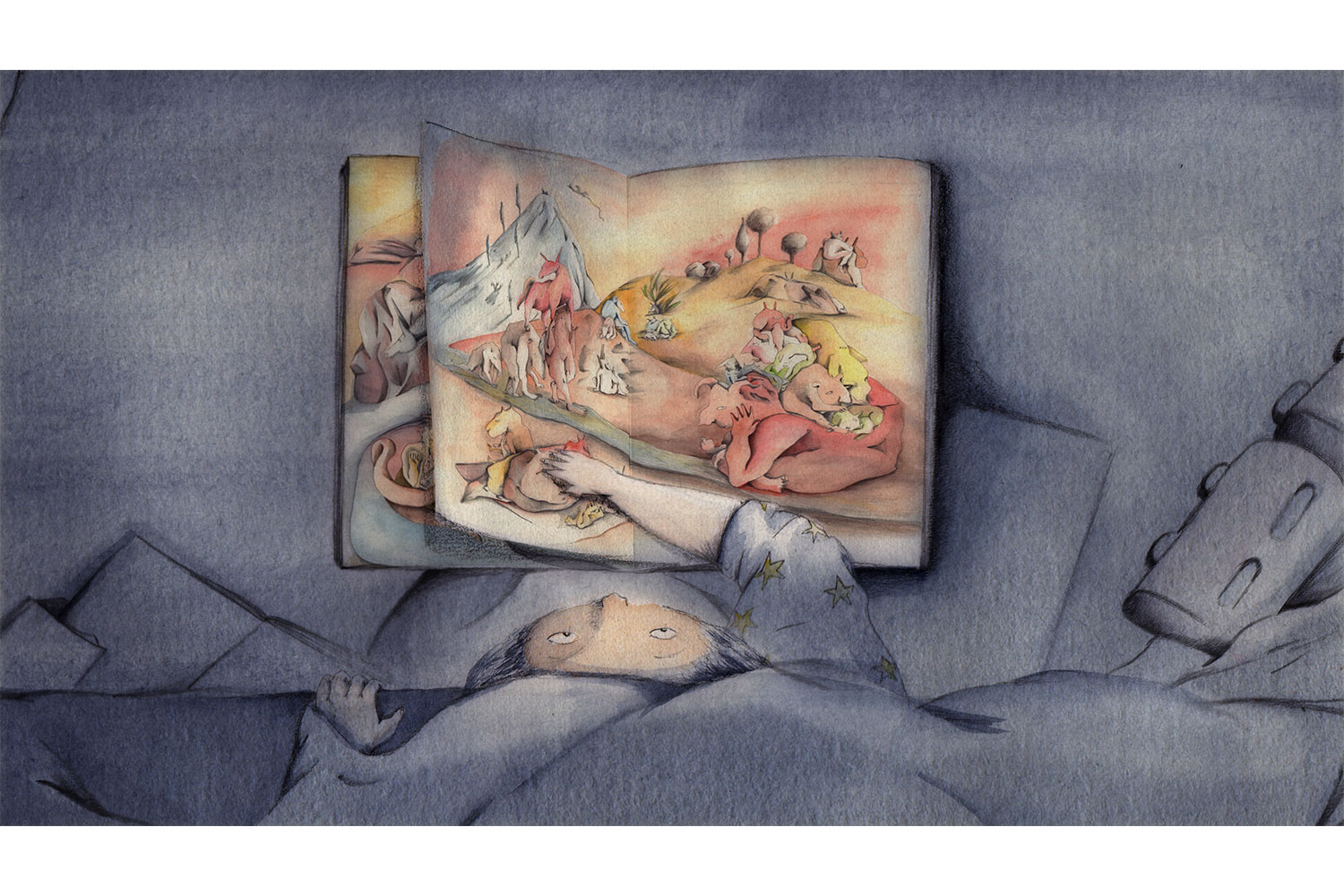 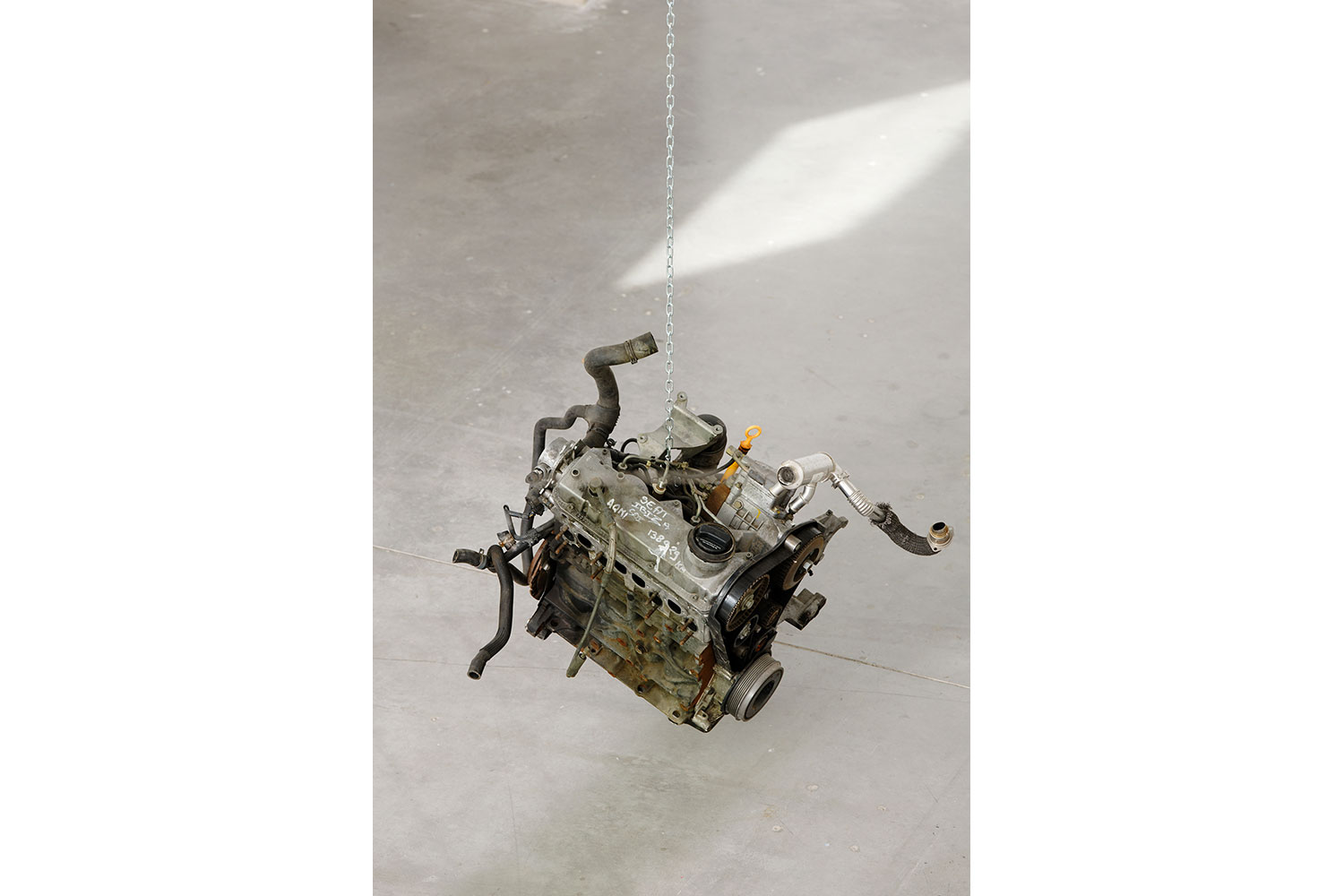 A graduate of the École des Métiers du Cinéma d’Animation in 2016, Inès Bernard-Espina (1993) is currently the author or co-author of 6 animated films. We could cite Ragoût, 2016, a graduation film selected at the Annecy festival in 2017, Le Bestiaire Incertain, 2018, co-produced by France Télévisions and Patouille, a co-production in progress with Mélody Boulissière and Clémentine Campos, produced by Miyu Productions .
His films have been shown in various animated film festivals in France and in Europe (Rennes, Espinho (Portugal), Geneva, Annecy, Lille, Paris…)

After immersing themselves in the imagination of the film The Bestiary Uncertain, the participants were able to discover the principles of animation.
Then each guided by the artist, embarked on the realization of a flip book. Taking the pretext of the nature of the sculptures presented in the current exhibition * most of which evoked possible mutating beings, it was a question of choosing and drawing one of the works, of imagining a process of possible transformations, then of ‘put in drawing’ in order to reveal it in the flipping of a flip book.

This workshop was part of the national event Partir en livre and was organized in collaboration with the association Lire et faire lire.


example of a flip book produced by the participants