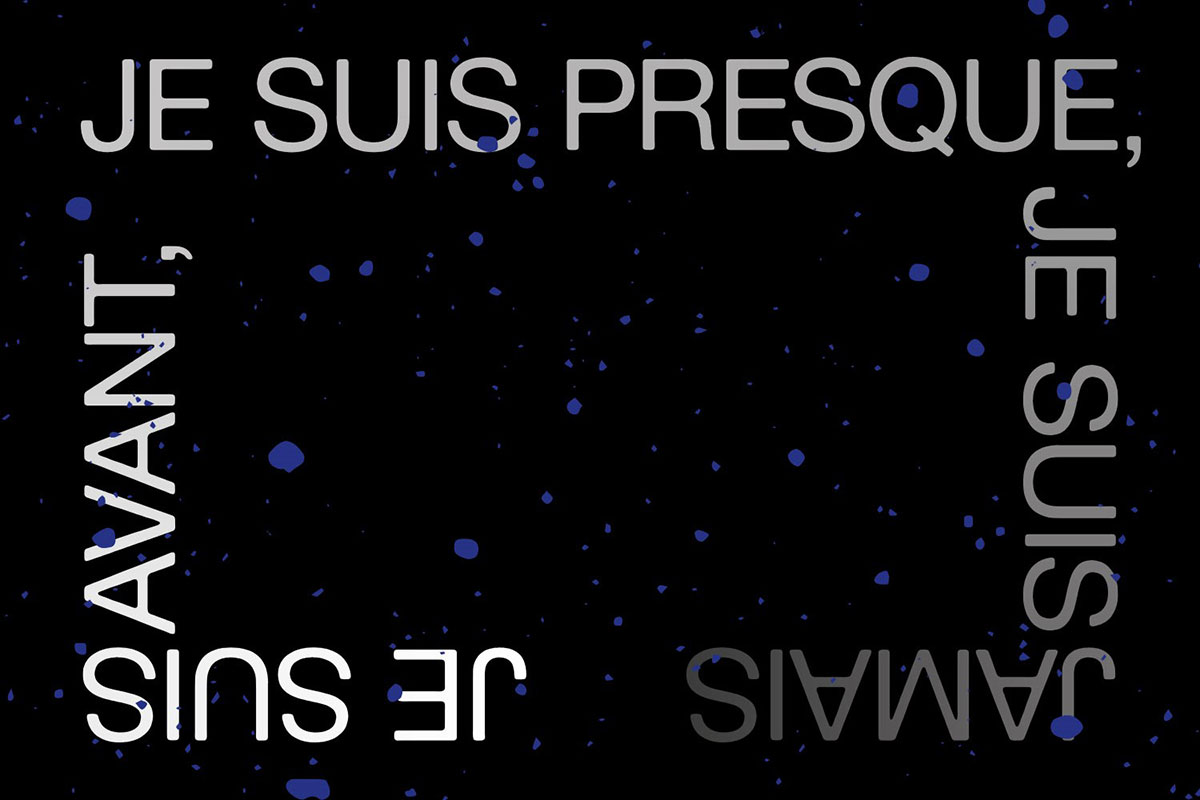 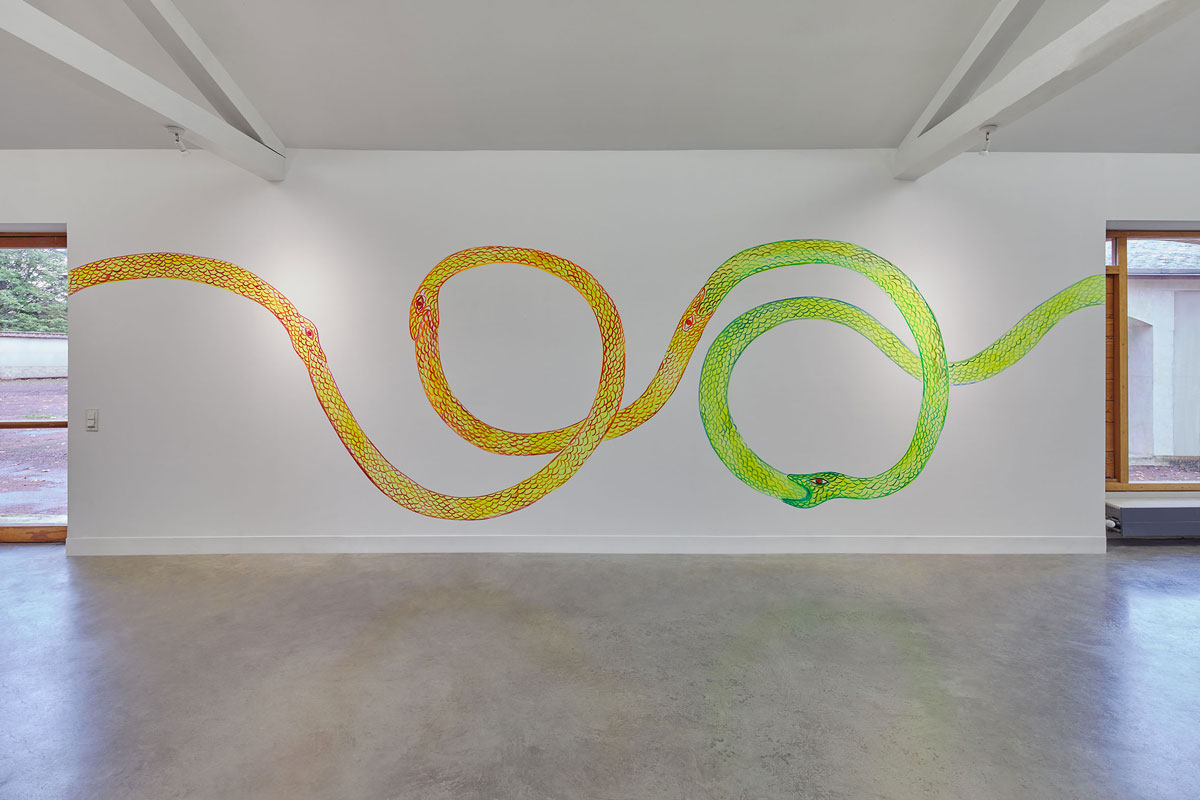 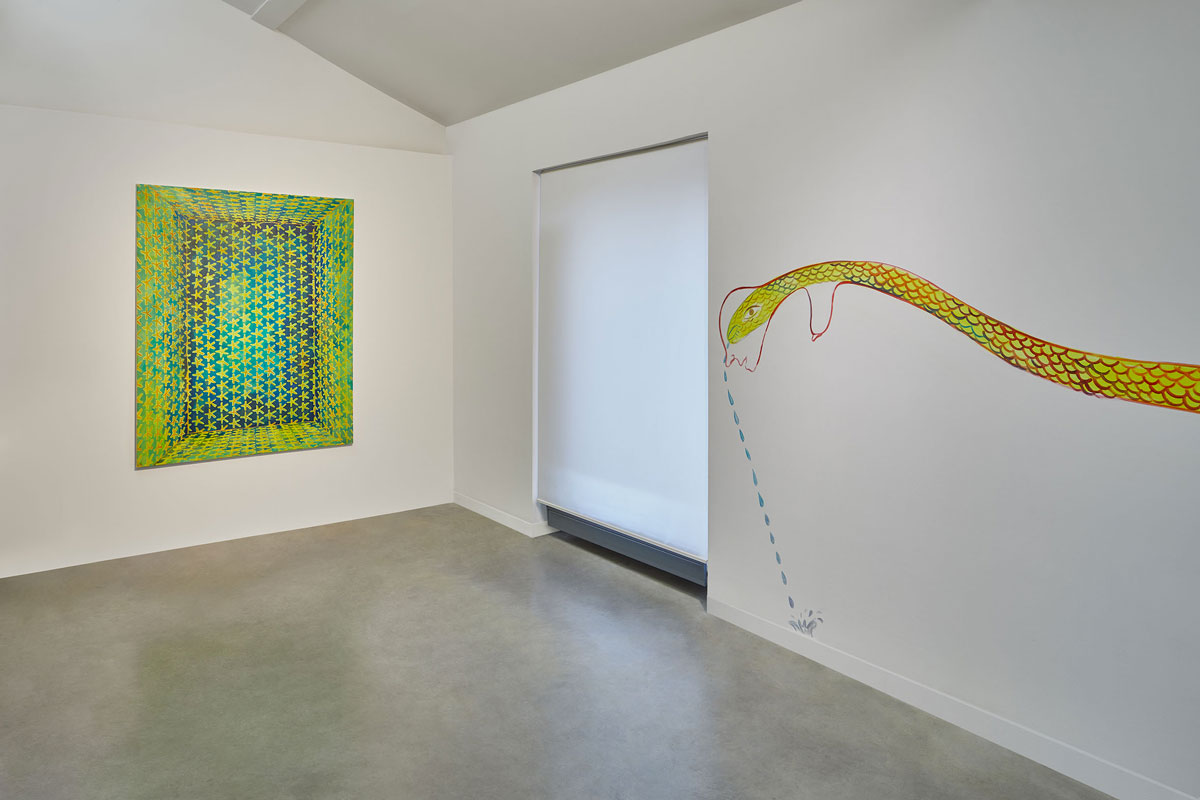 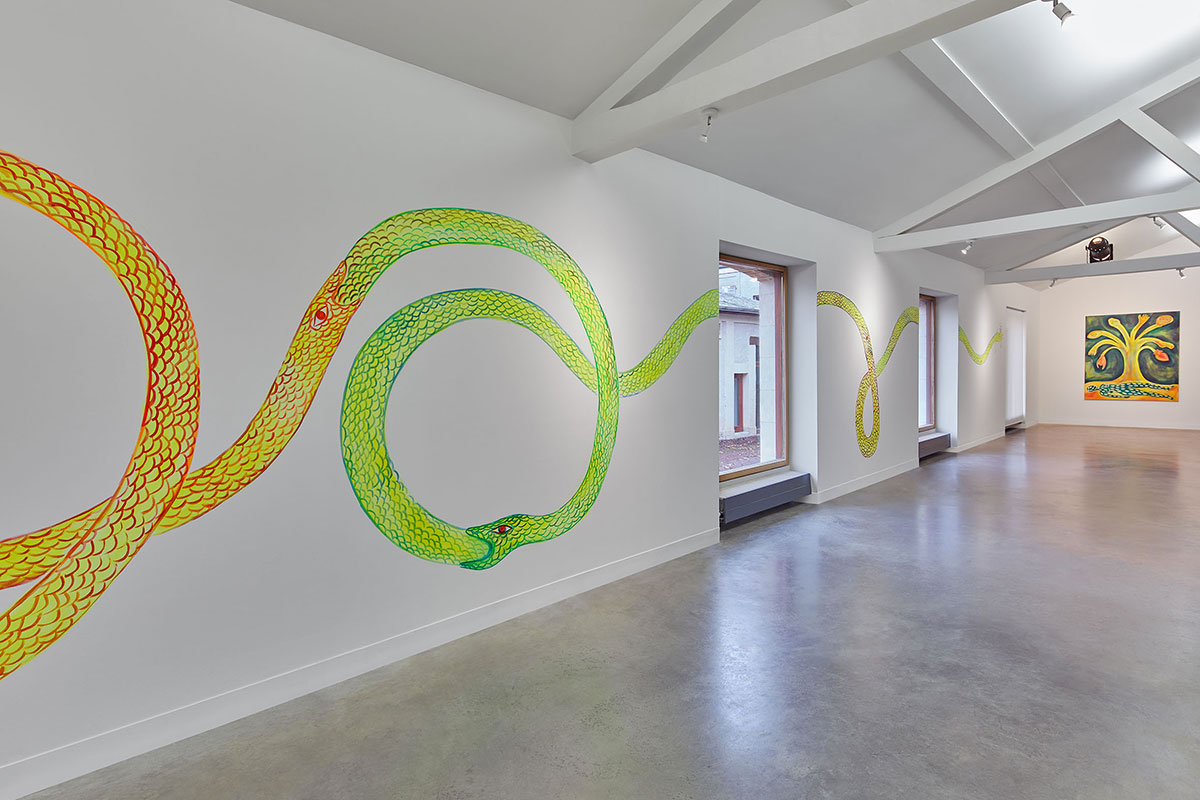 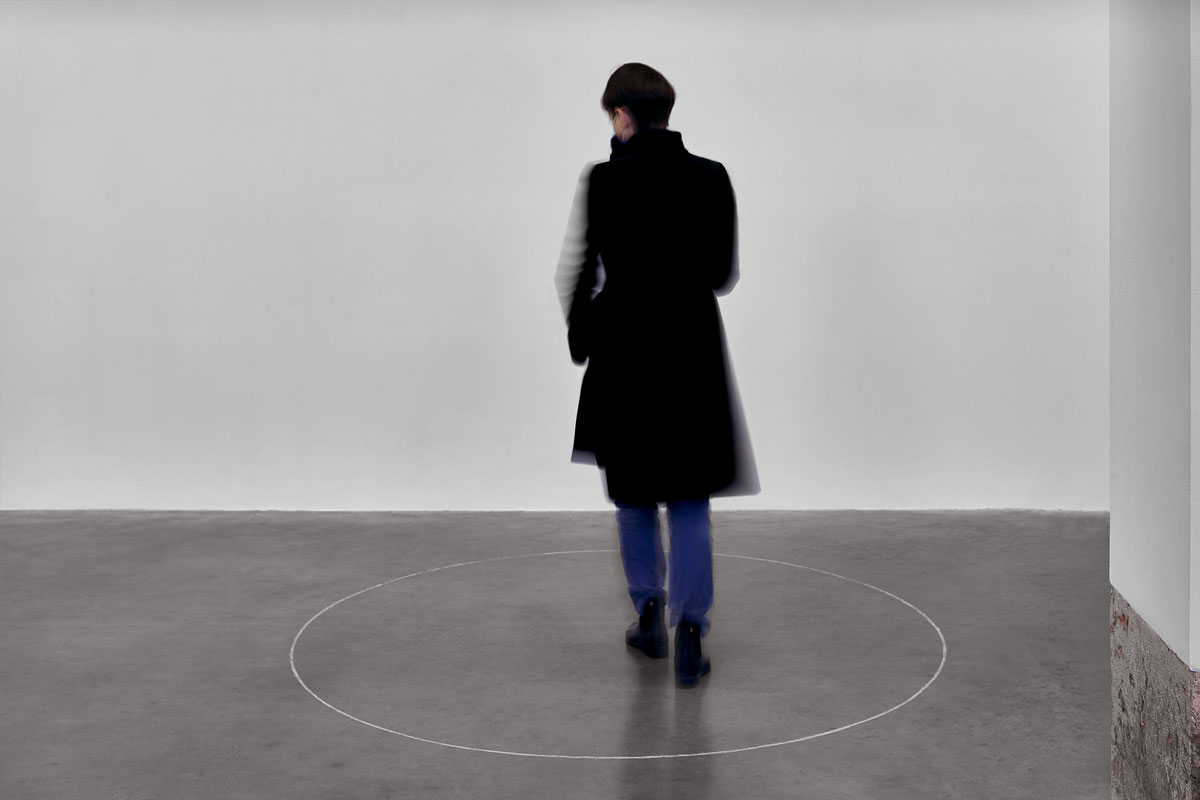 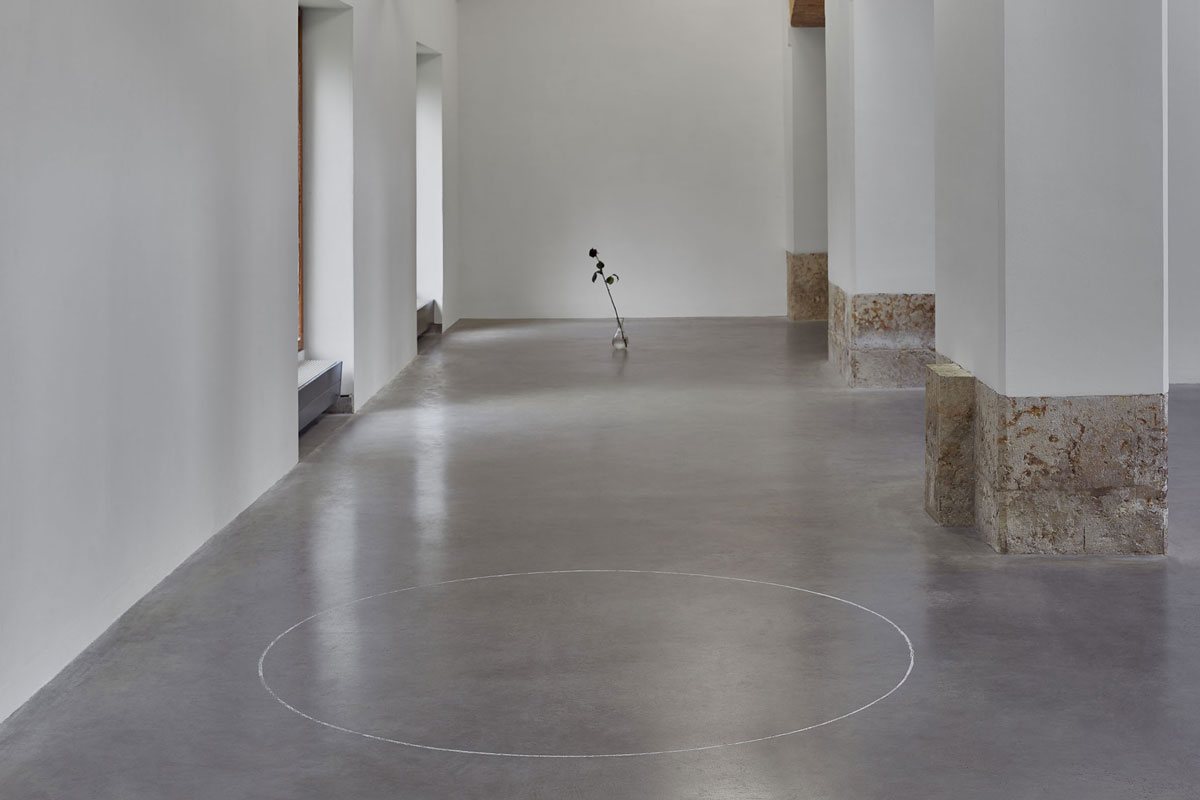 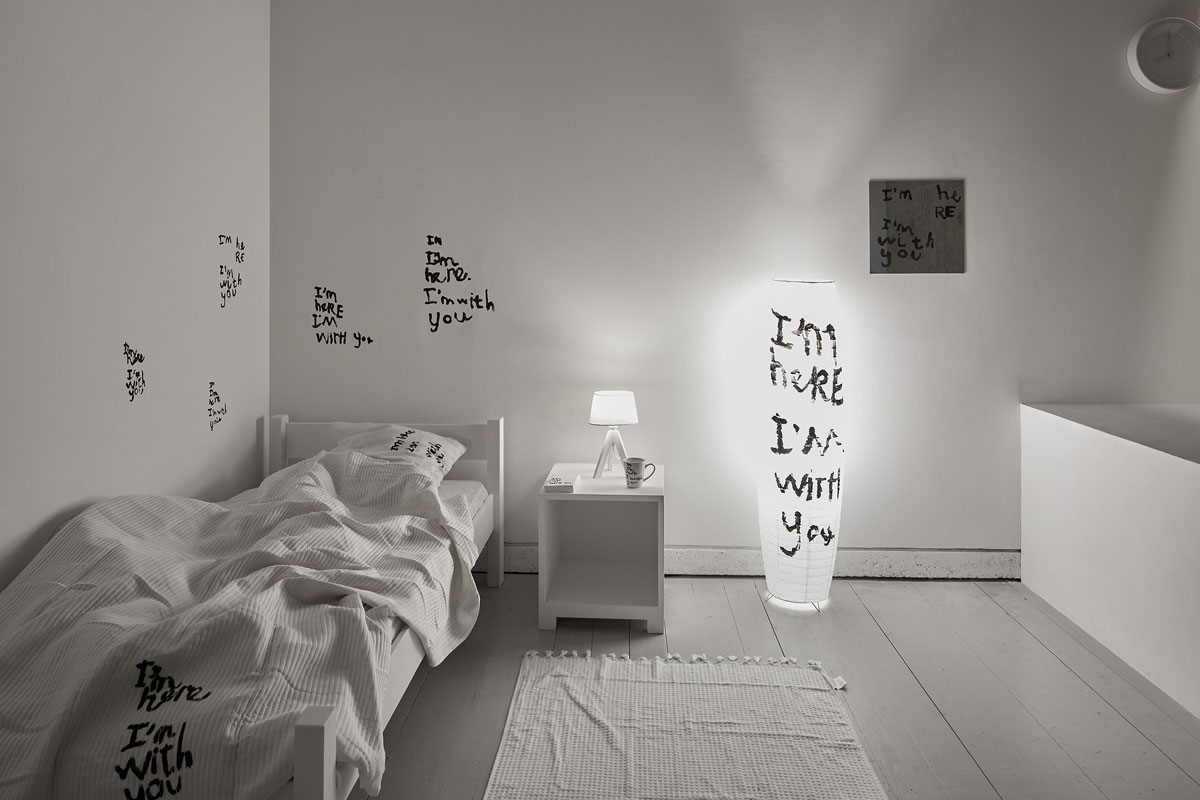 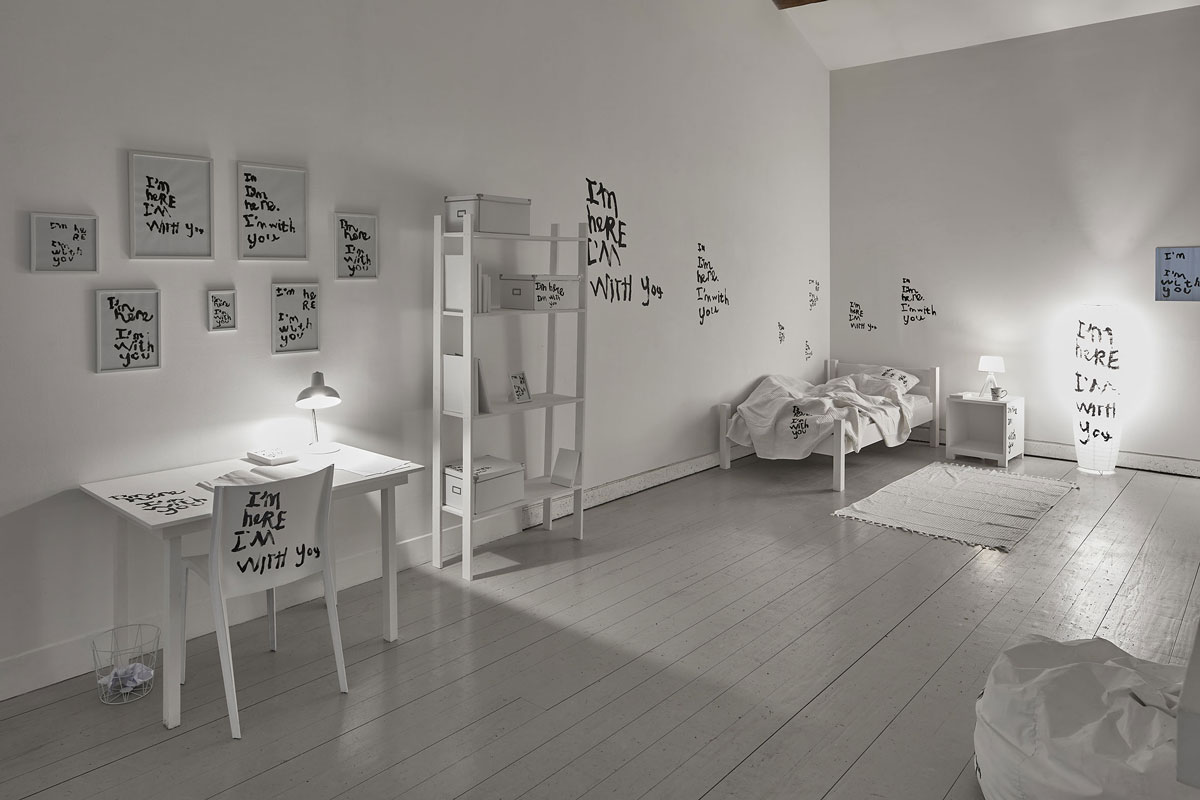 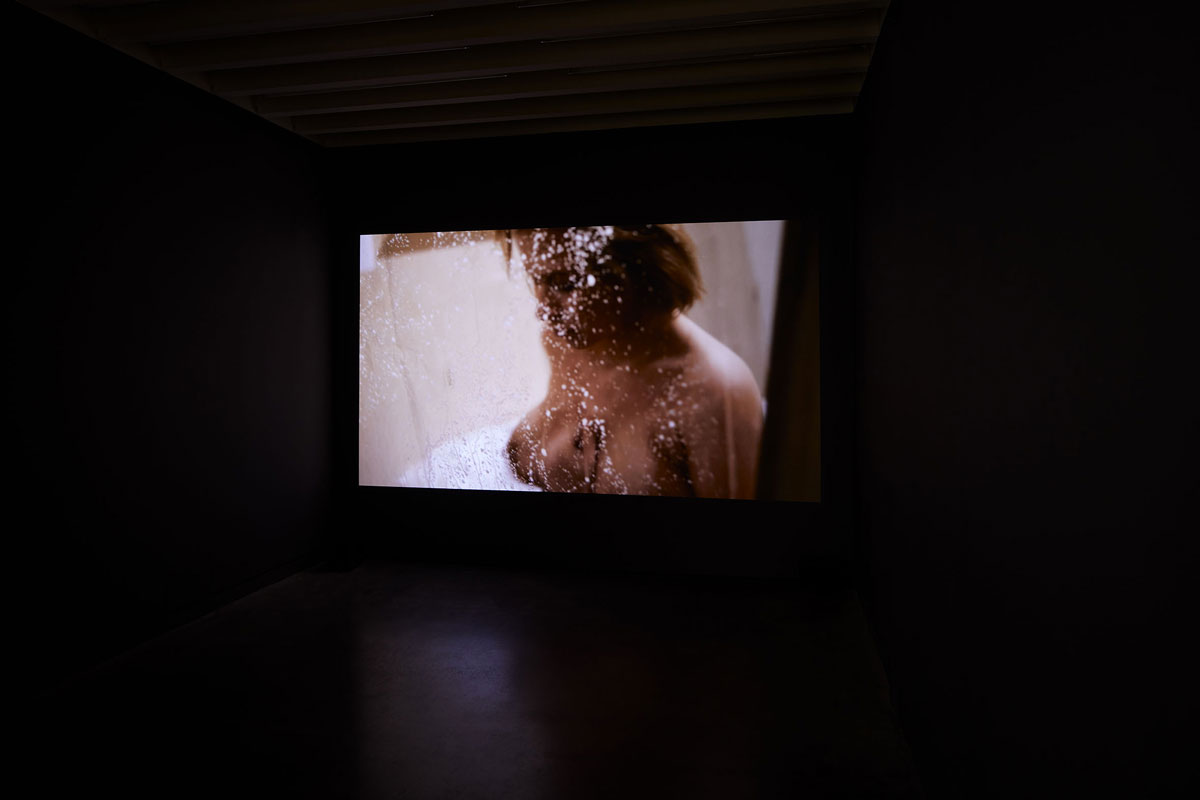 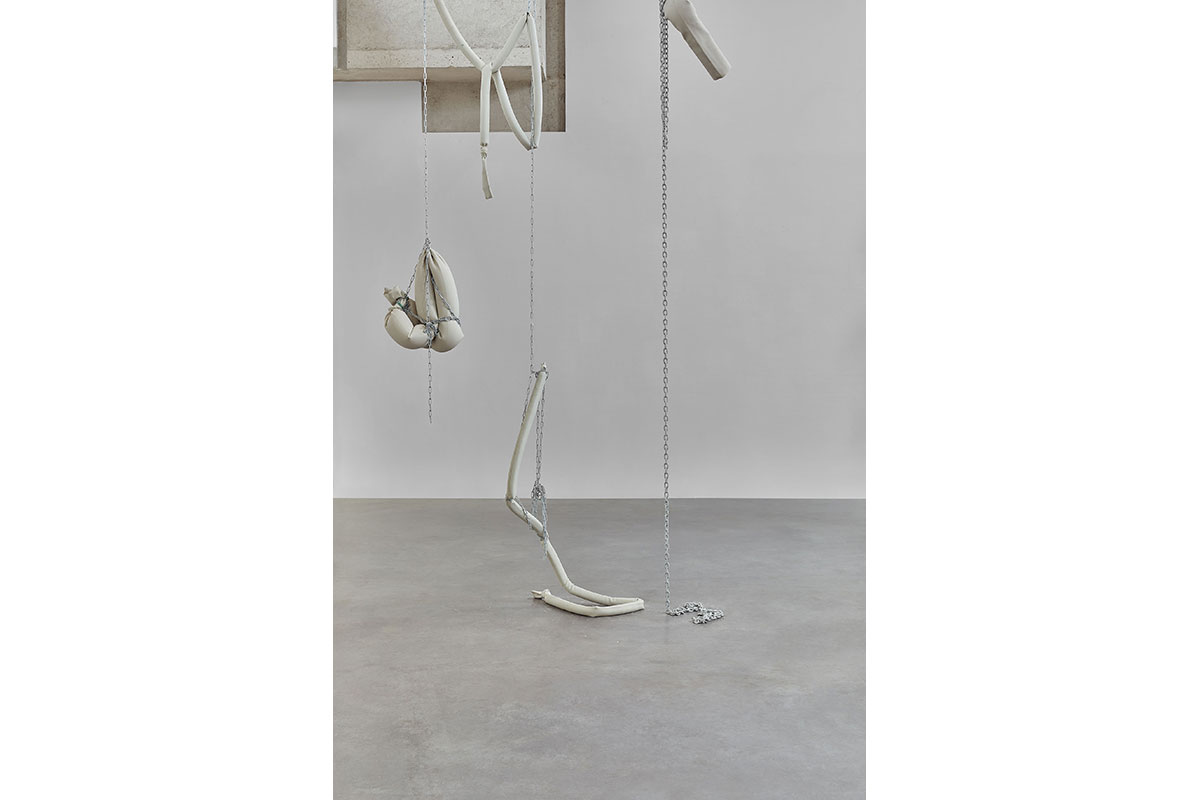 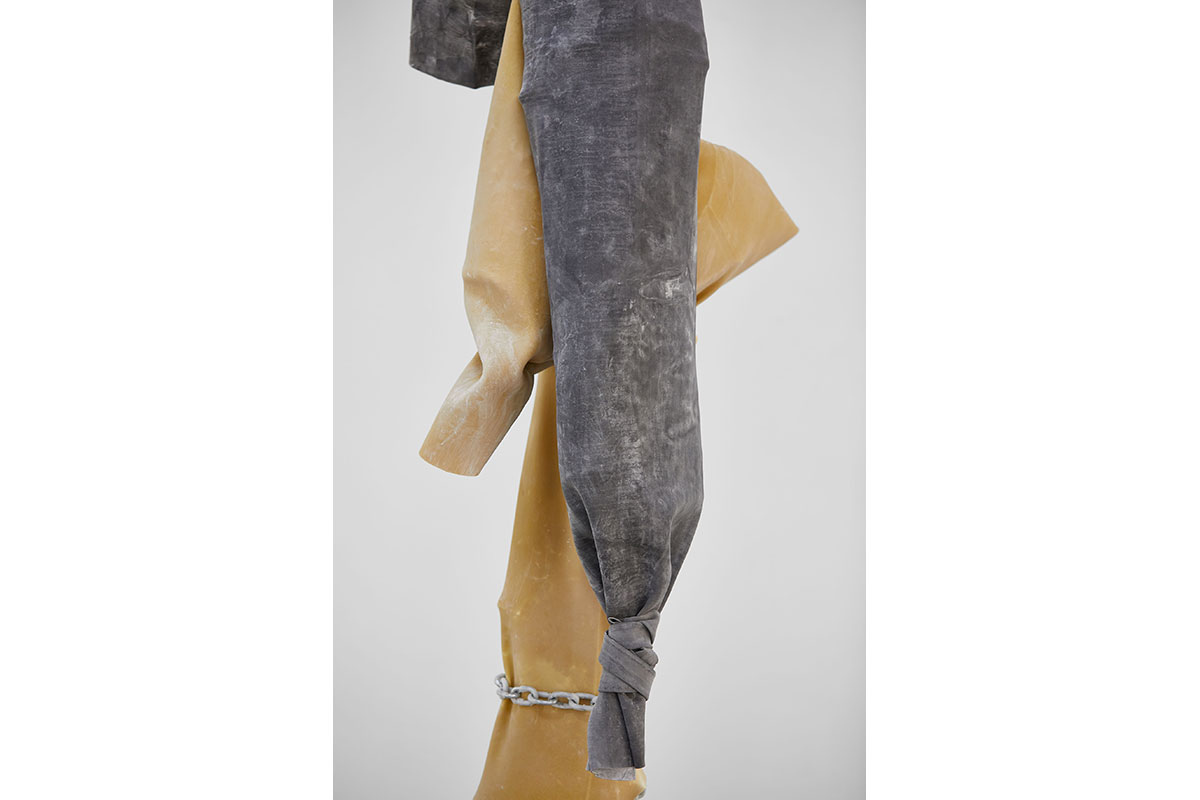 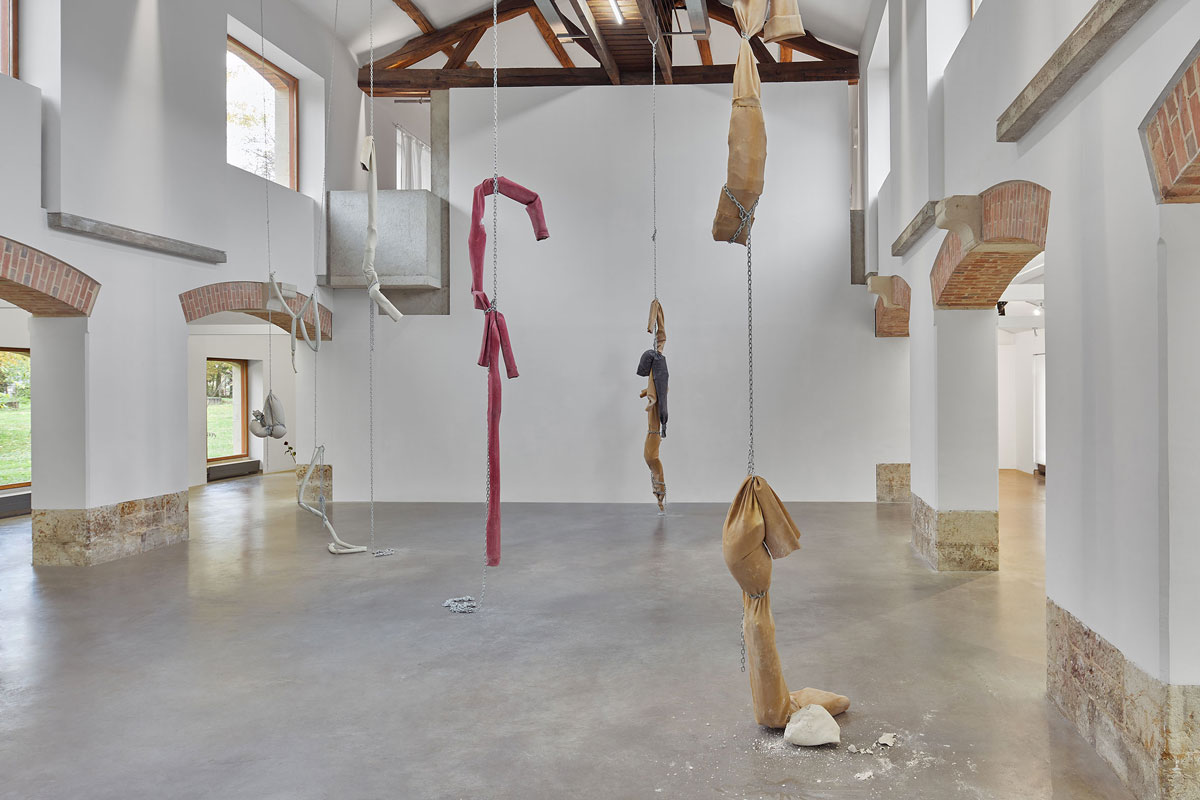 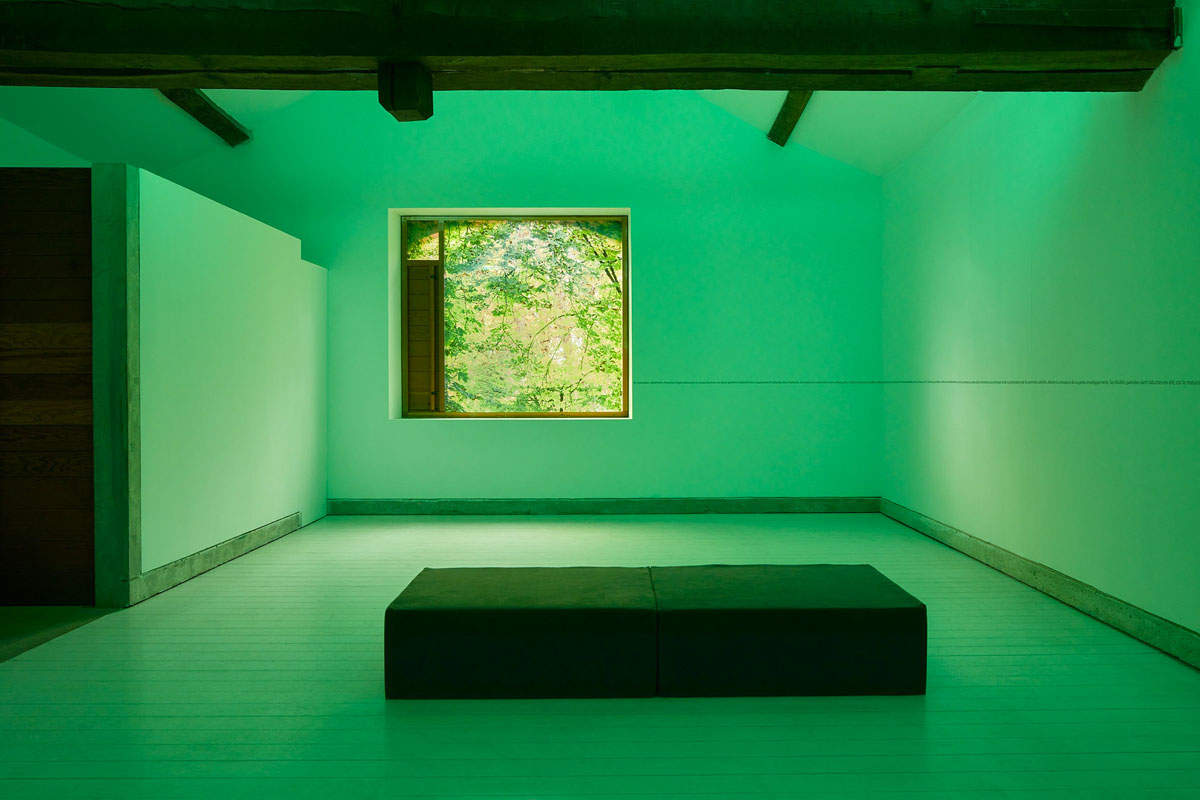 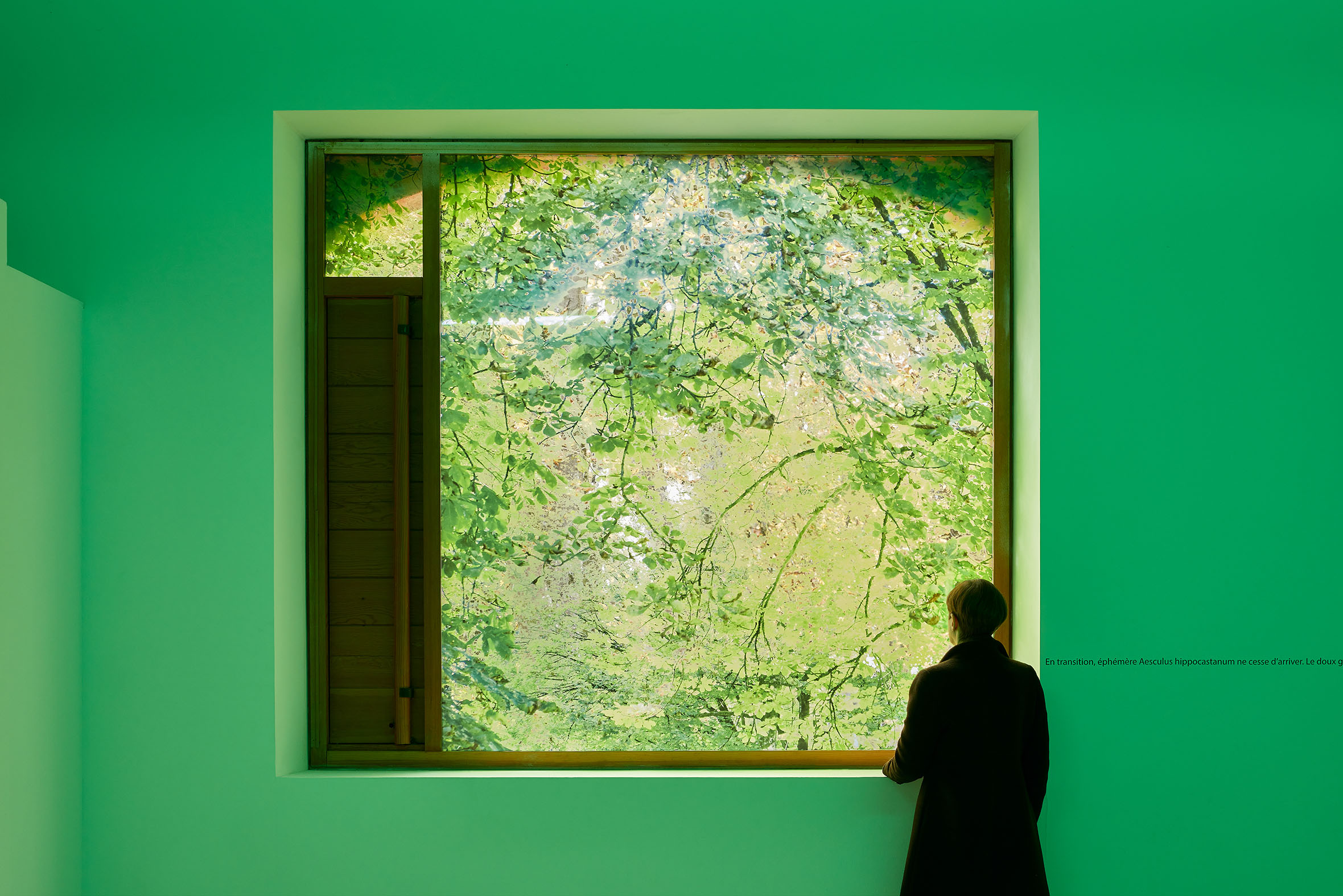 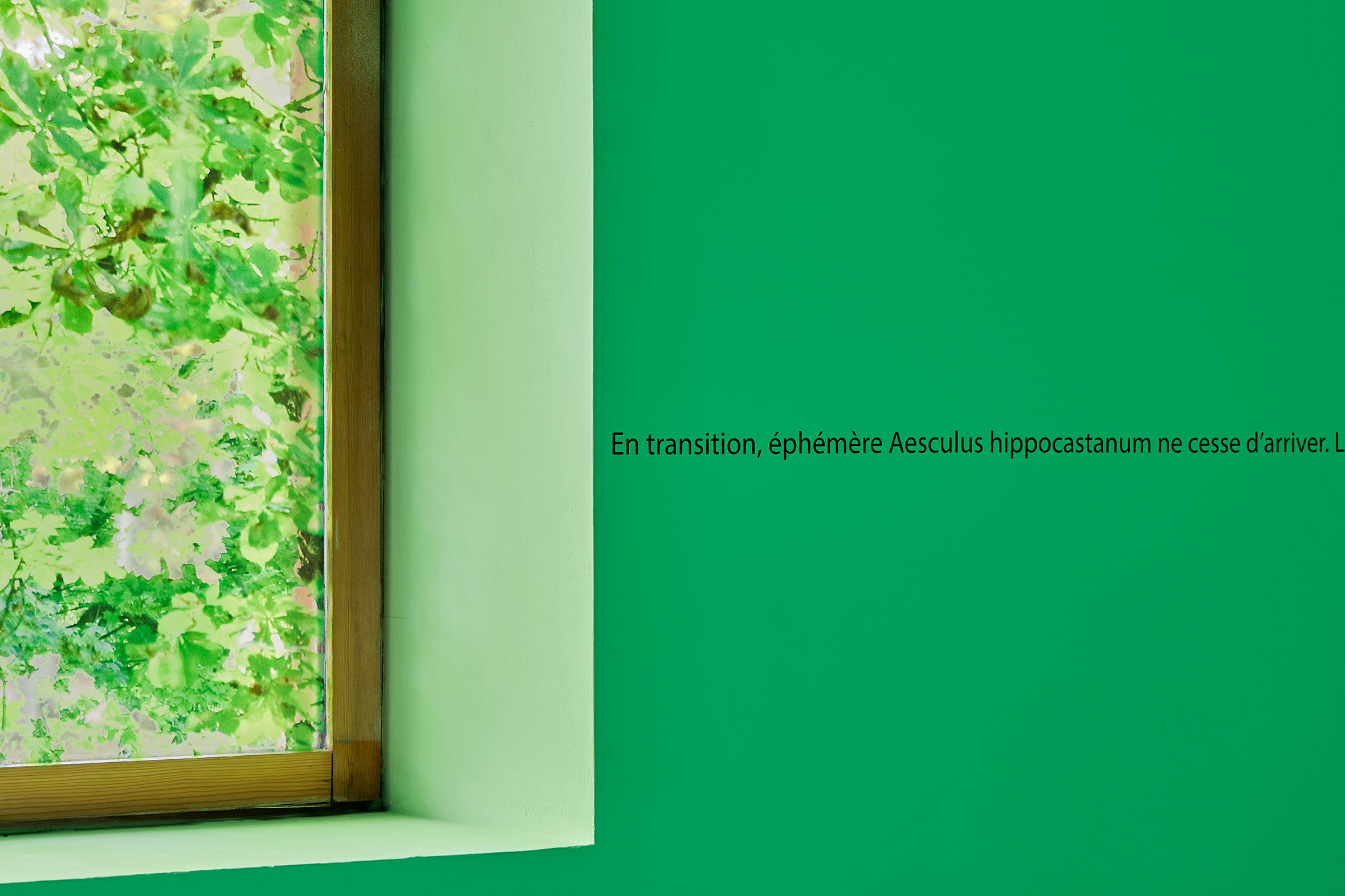 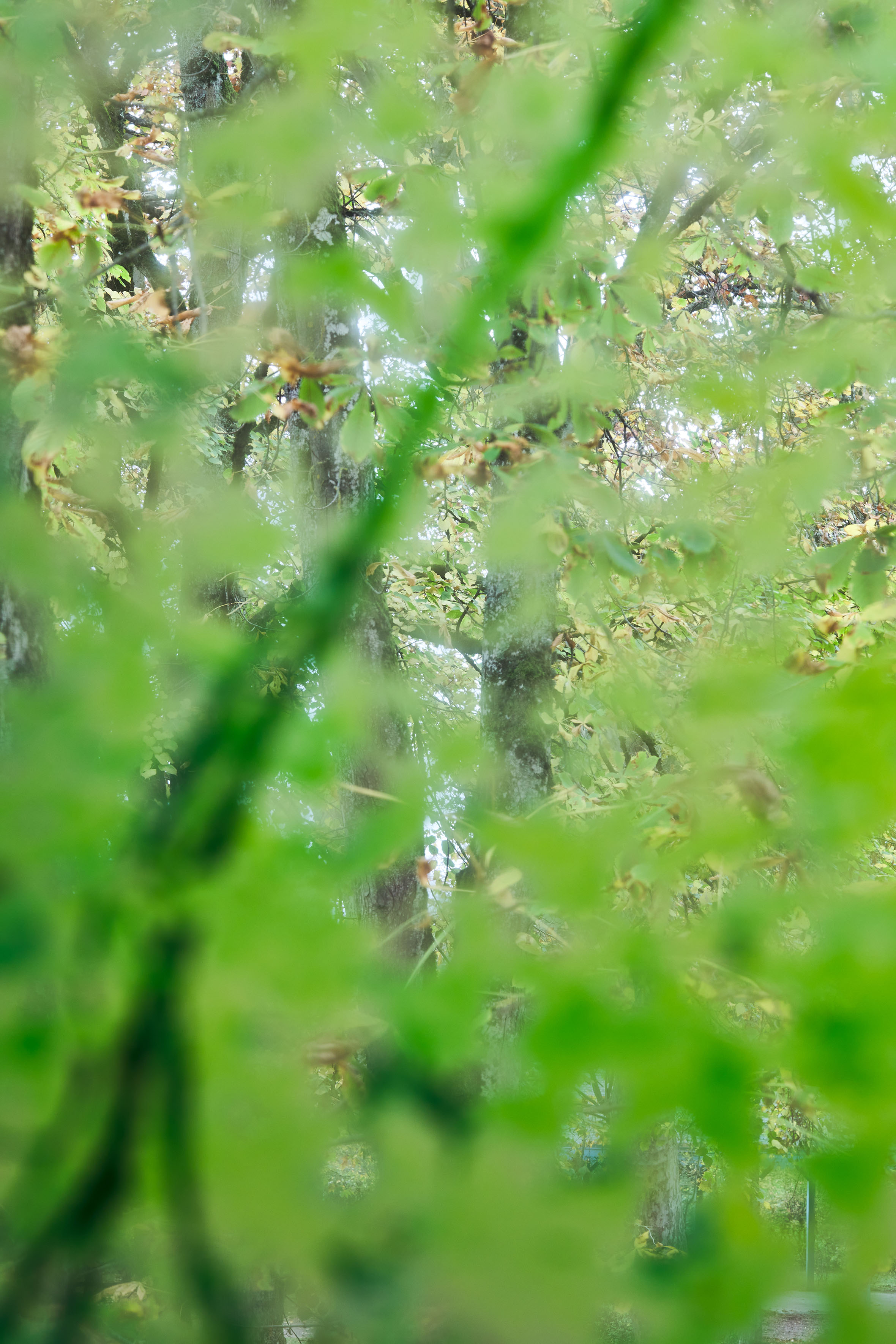 I am before, I am almost, I am never

“I am carried by the winds, chewed by insects, rubbed by asphalt, softened by wet soils. The soils of the continents, trampled by moving bodies, are torn apart by my roots. I live an omnipresent existence. I could be met, with a certain attention, more often than others. I envelop the world, I am a pan-poetic hyper-object: I give birth to what did not exist before, in an abundant way… This dream, where I saw myself as the most widespread plant on the planet, Cyperus rotundus, is the first sequence in a series of four semi-theoretical, semi-fictional dreams, following the invitation to conceive a project at Parc Saint Léger  – Centre d’art Contemporain. “

The exhibition “I am before, I am almost, I am never” is based on four semi-theoretical, semi-fictional dreams. Although dreams occur within us, they do not belong to us entirely. Their true owner is an essence situated in the in-betweenness. Taking form of a seed of the most common plant on earth, listening to a casual conversation between Donna Haraway and Aristotle about temporal qualities, facing the universal electric tree, receiving a confusing message from a stranger about the ontology of breathing.

These narratives open a horizon of existential rhetoric. The exhibition as a space of circulation triggers a reflection on the vulnerability of species, healing, power, body, individual and shared responsibility. The physical and conceptual processes of birth and disappearance convey omnipoesis as a process of bringing into being something previously nonexistent, in a local and ubiquitous way.