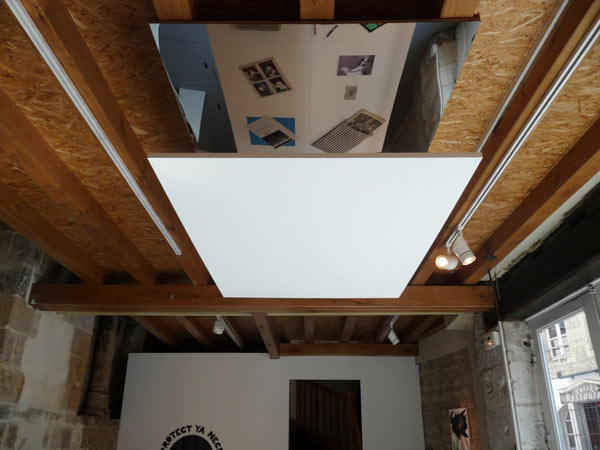 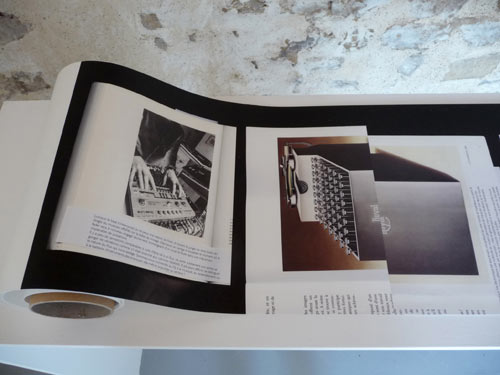 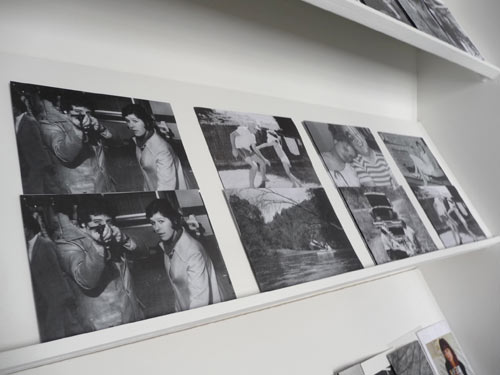 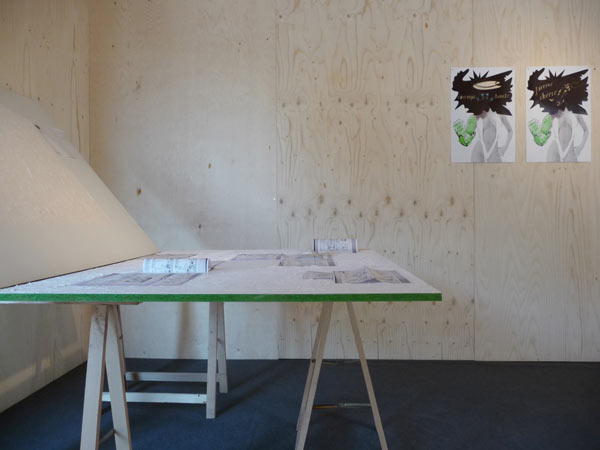 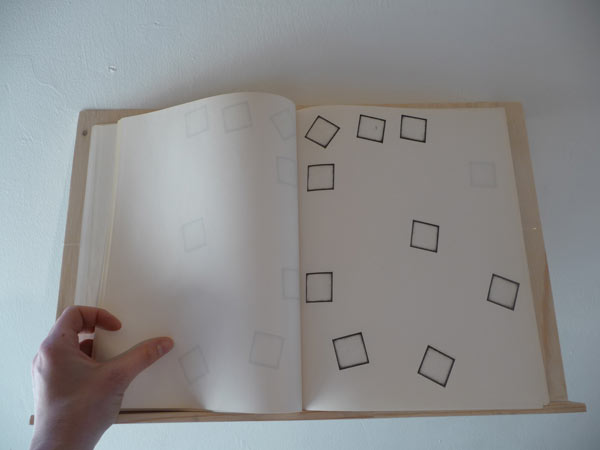 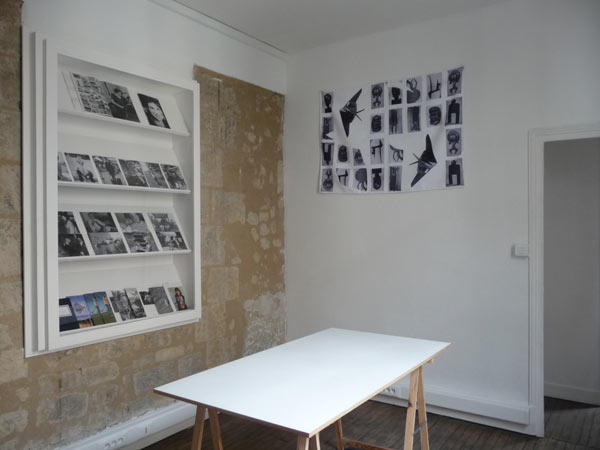 Impressed is an exhibition organized in several places in Nevers – The Gallery Arko, the multimedia centre Jean Jaurès, the Junior High Adam Billaut and the public space – and the starting point “Fanzine”. The title reminds phonetically the French word “impression” and echoes all the technologies that enable to produce writings or illustrations. Its literal translation means, “being impressed” and refers to a lexical field more emotional close to what animate a fan, admiration. Motivated by the desire to share some fascinating contents, creators of fanzine activate some circuits that escape the radar of big boxes stores. Diffusion occurs through parallel networks and underground networks of people linked by common tastes and involvements, by “word of mouth”, via record stores, independent bookstores, specialized blast or specific websites. But, if we can define these practices by some autonomy and a philosophy of “do it yourself”, we can also underline the many connections with the world of desktop-publishing self-produced and observe the distinction is no longer clear between what we call today “fanzine” and other independent editorials practices.

Rather than giving some precise answers or explanations, Impressed strives to show the extreme creativity, freedom of tone and the energy that control such initiatives, try to explore the mechanisms of production and is interested in resonances and possible frictions with others artistic practices.

The exhibition plays on both axes of sharing and privacy, of collectives means and individual desire, of network and amateurishness and not only bring together fanzines and editions but also works of artists. The work of guest artists is also positioned in relation to the diffusion and circulation of content, printing processes, economical means of production and notions of taste or fascination for subject or images as diverse as specific.

Organized around a reading room divided in three places and thought for each space, the exhibition circulate and creates goings and comings between the gallery, the junior high, and the multimedia centre.

Xavier Antin, Jérémie Paul and Benjamin Triouleyre will invest three places with unseen productions that will come into relationship with design workshops fanzines at the multimedia centre and an exhibition of works realized by students from Junior High Adam Billaut. Pierre Paulin will propose to the Gallery Arko works the public will can appropriate where the existence of an object depends on the viewer’s desire.  Jonas Delaborde, which heads Nazi Knife since 2006 with Hendrik Hegray, will exhibit a version of his editorial work.

This project is a partnership between the Gallery, Parc Saint Léger – Outdoor Project and the multimedia library Jean Jaurès. With the participation of the Junior High Adam Billaut and in collaboration with the Fanzinothèque of Poitiers.

Thanks: The Fanzinothèque of Poitiers, Michel Aphesbero, collector, The Gallery Emmanuel Hervé and Jonas Delaborde.