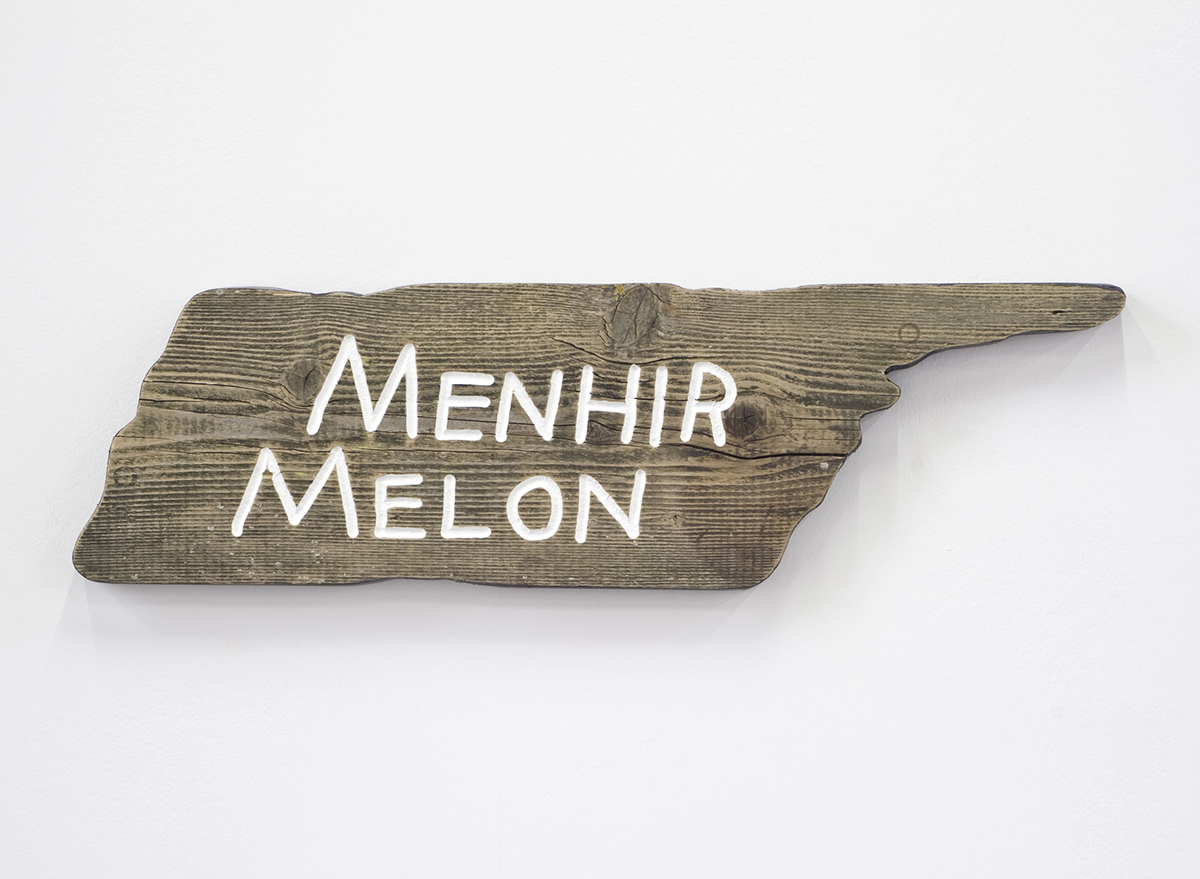 from September to October 2013

In Bibracte, a polyglot and active site, specialists of all kinds, students, and researchers
rub shoulders and live together. The idea of this project with Bibracte is a research residency for artists, establishing a connection between archaeology and art not in terms of shared subject matter or thematics, but in terms of work methods. The shared residency programme fosters interaction between artists and the site and its partners.
Whether it is in the field of fine arts or writing, Jérémie Gindre continues to produce a body of work characterised by an amused curiosity for the modes of constitution of knowledges, the social rituals attached to their transmission, and the representations of the world that they give rise to. Fascinated by History and Geography, or even the so-called “hard sciences”, he becomes interested in his object of study from a distanciated point of view. Like certain explorers who were also great speakers, Jérémie Gindre brings back delightful narratives from his investigations into daily life that are often not very exotic.
In his fictional writing, this constant concern for documentation, maintains a complex relationship with the narration insofar as it completes and supports it, while in return it occasionally seems to serve as a pretext for its development. This results in some unique and particularly funny stories, whose literary status is deliberately indecisive, while their generic aspect testifies to his desire to parody the models he brings into play.

Set just a stone’s throw from Marseille, Le Coloriste Princier is a lyrical and historical study of the career of Louis Tinayre, official painter of the scientific expeditions of His Royal Highness Prince Albert I of Monaco in the early 20th century. His paintings, which resemble spontaneous reconstitutions, were able to capture and magnify the conquering movements of a prince guided by the vainglory of the beginnings of the field of oceanography, once again placing art in service to myth. Daring to make connections between archaeology and documentary painting, Albert I and Vercingetorix, Bibracte and Monaco, this conference delves into the question of the fabrication of historical figures.