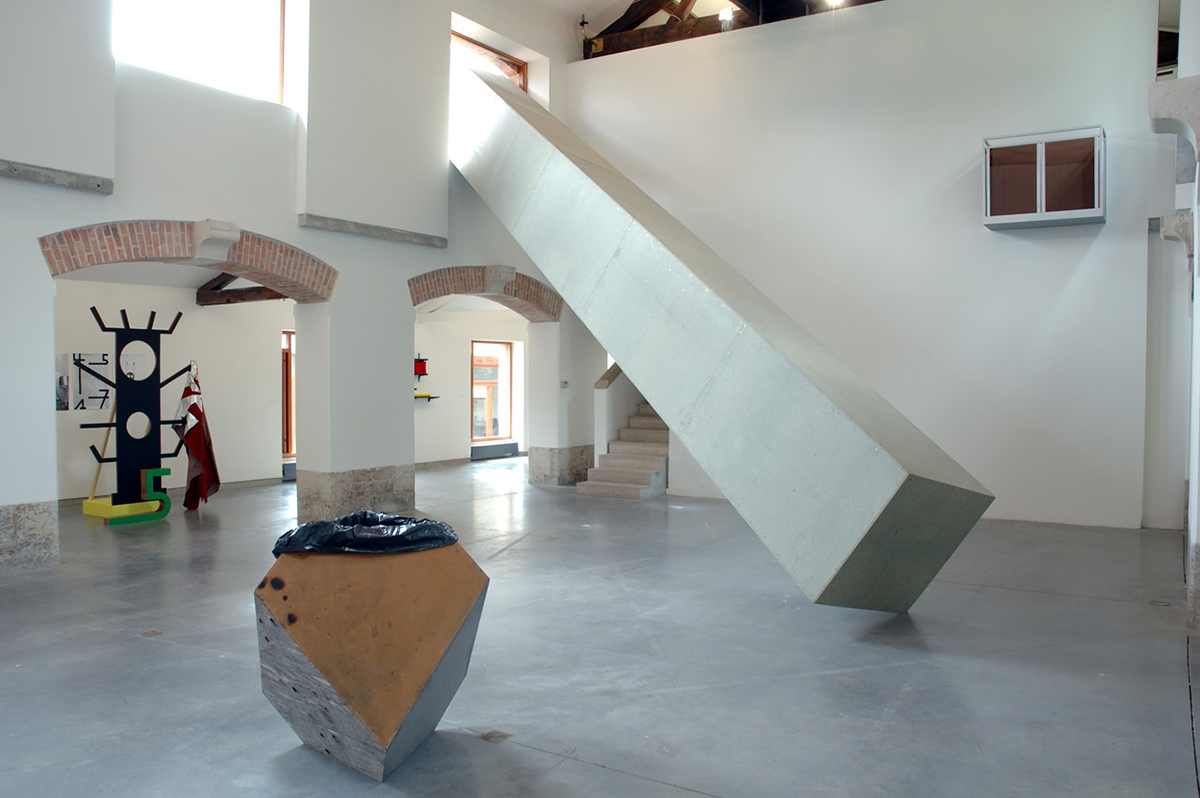 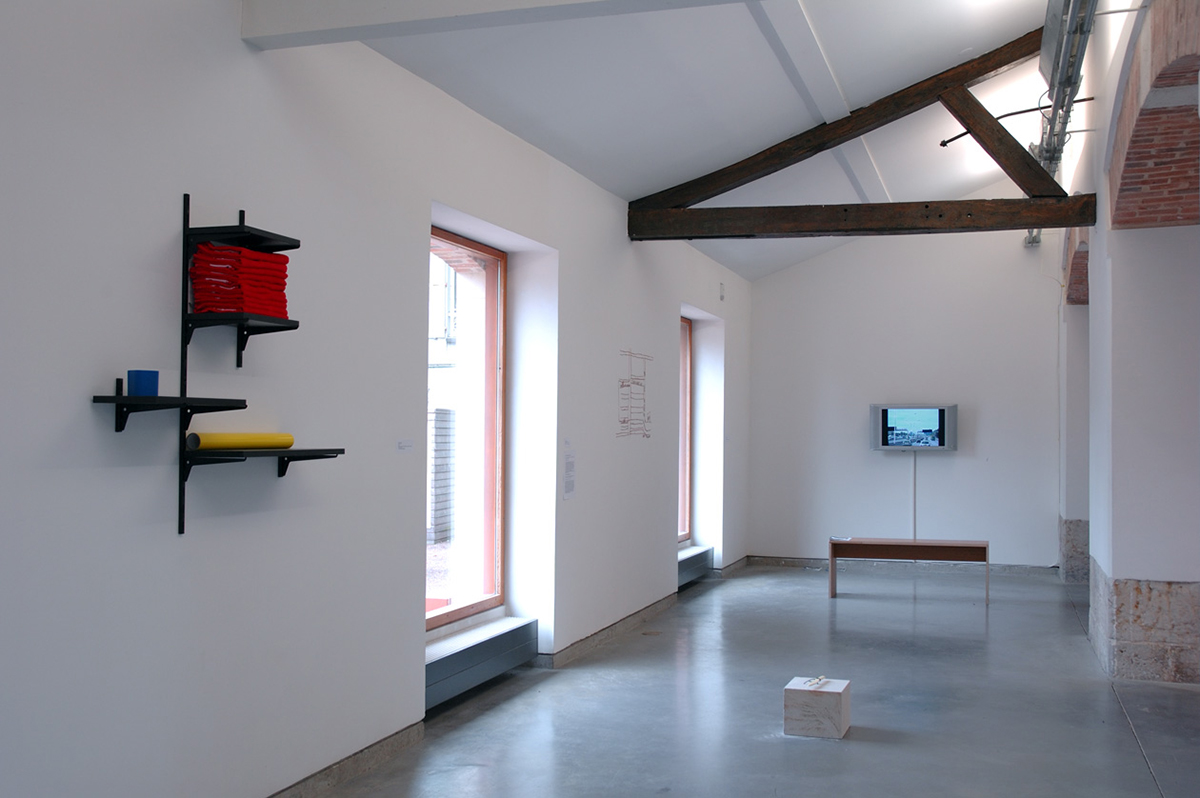 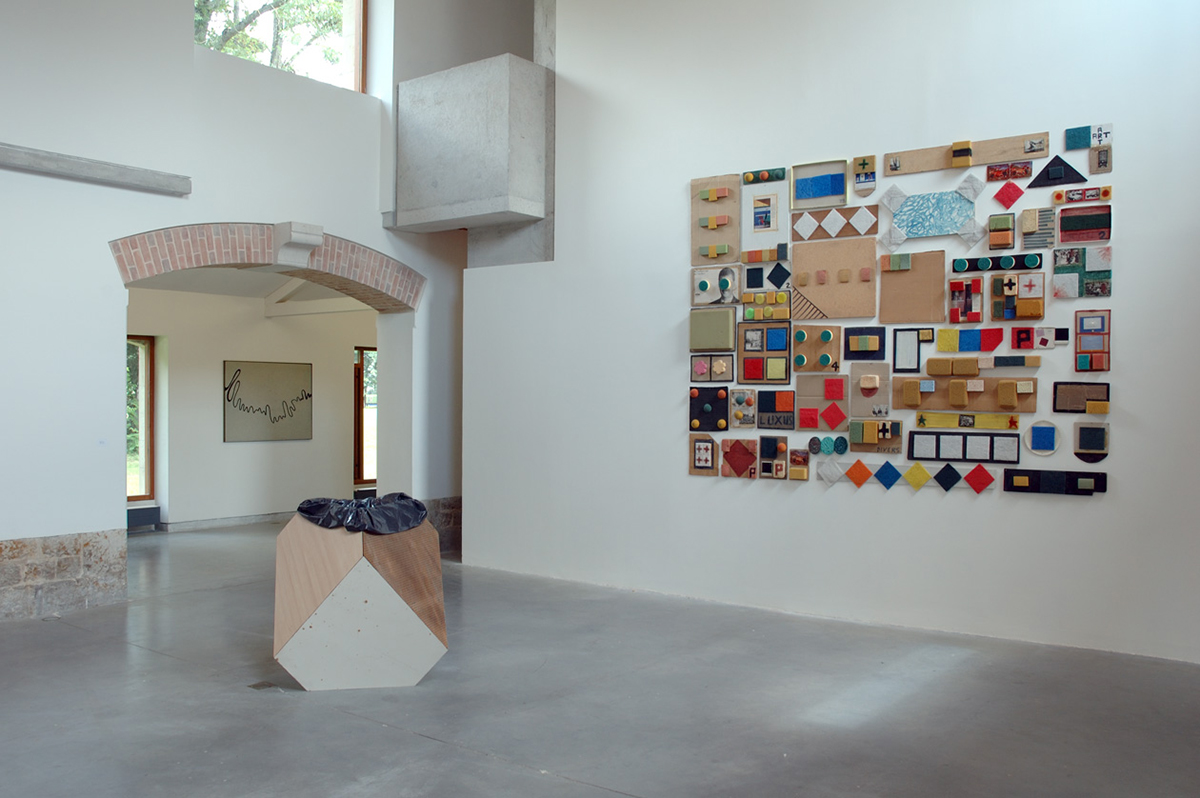 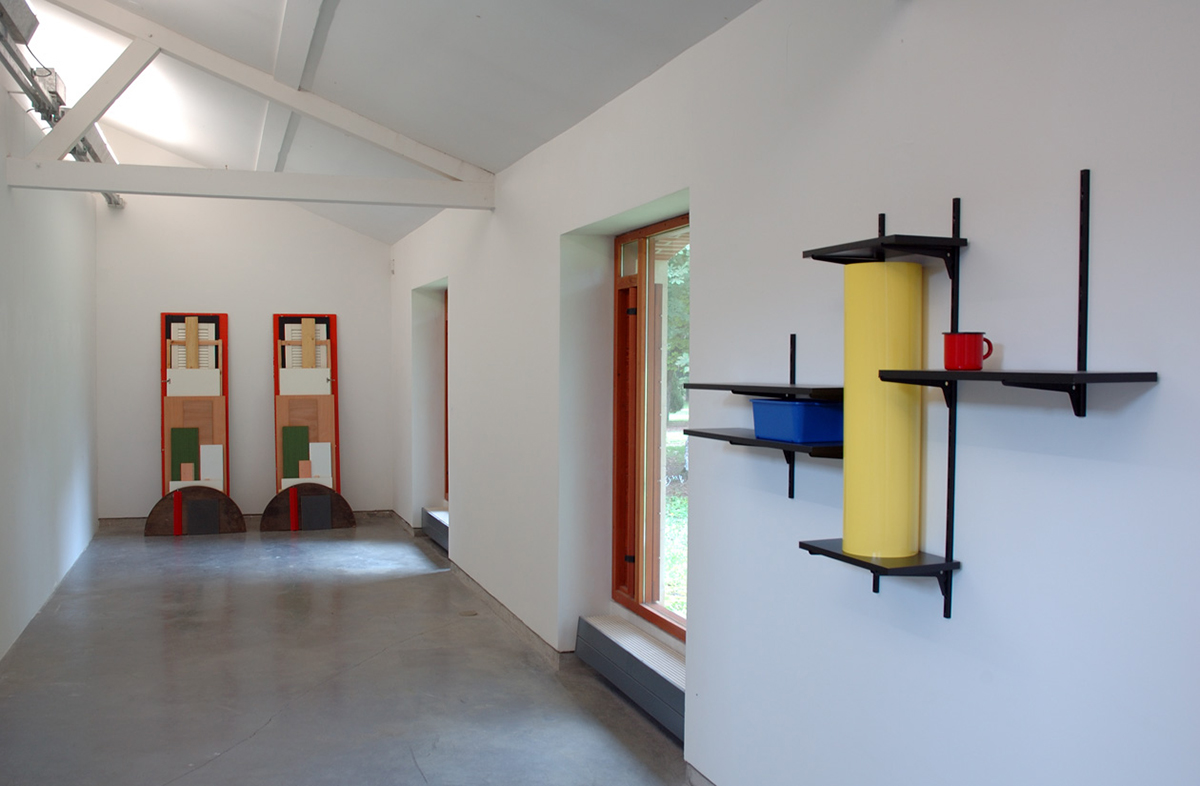 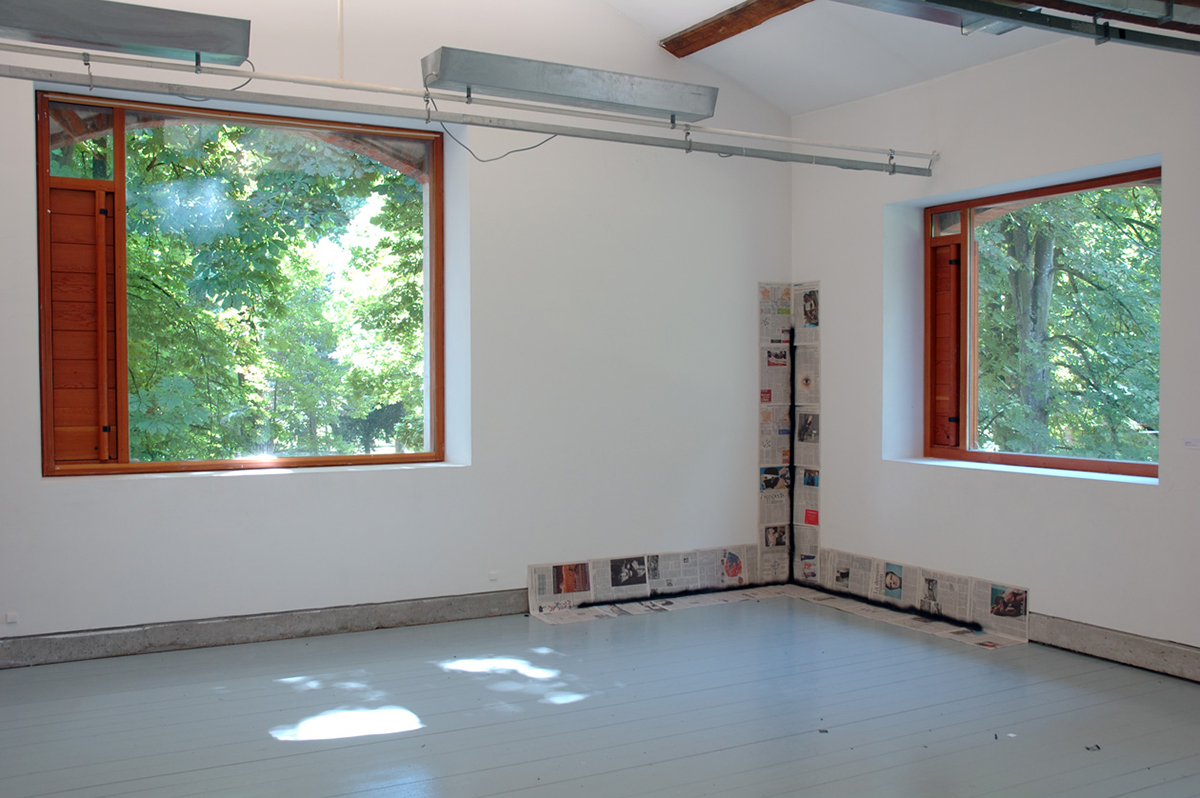 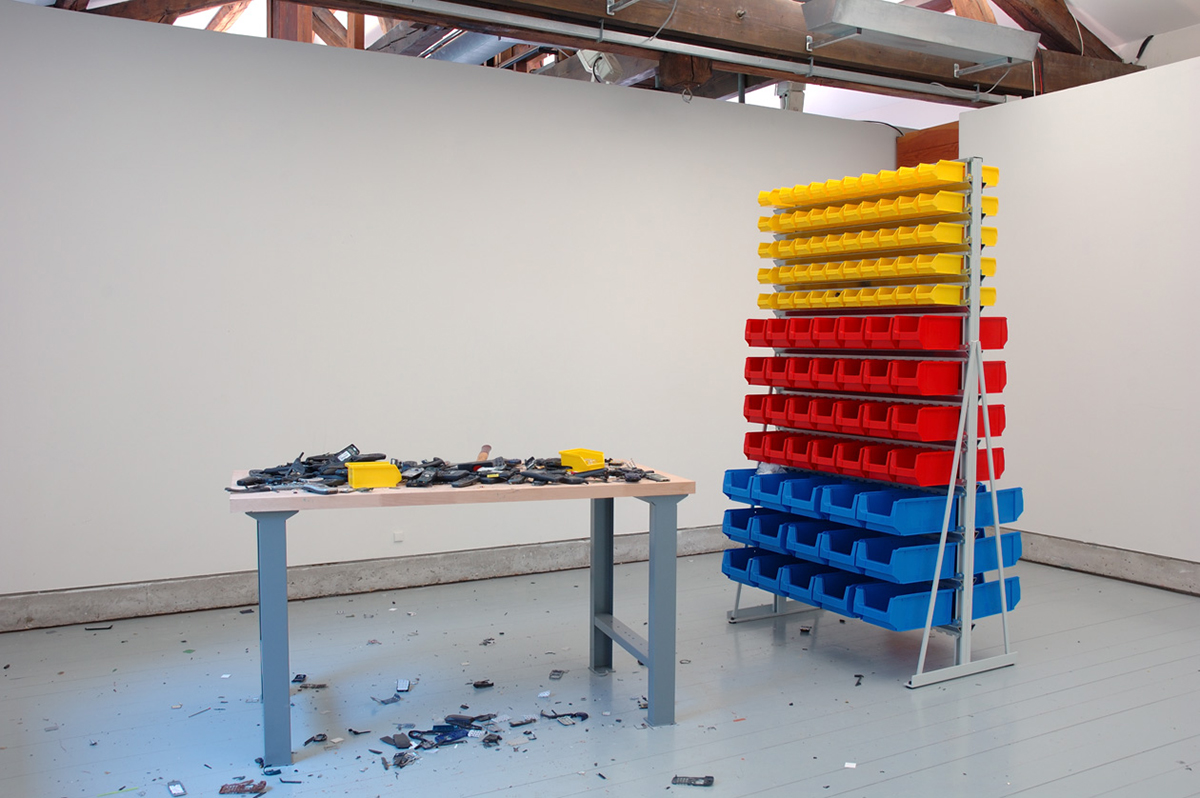 A proposition from the curators Le Commissariat

In Manhattan, in 1942, Mondrian marvelled at a city built on geometric lines, similar to the ones he used in his paintings With its vertical and horizontal lines, blocks of primary colours, and purity of forms, New York appeared to be the precise, formal and exalted application of Mondrian’s aesthetic theories.

Through his masterpiece, Broadway Boogie Woogie, but also through the artistic movement De Stijl, of which he was a founding member, Mondrian constructed the utopia of a total art that was totally interconnected with life, in harmony with its time and the constructions or productions of its time. Total art was art that corresponded perfectly with other fields of thought such as architecture, design, music, or town planning – in short, everything that composes our environment and everyday life.

Although this aesthetic, political and social utopia ended in failure and gave rise to the widespread disenchantment that art historians named “post-modernism”, nonetheless, this way of seeing the world introduced by Mondrian laid the foundations on which our contemporary societies were built.

From the Ikea stores to L’Oréal’s “Studio Line” products (which repeat Mondrian’s geometric lines and colour codes exactly) or the majority of our contemporary monuments, there have been many architects, publicists, designers and town planners who have sought inspiration from the codes and conventions of modernity, with mixed success. Likewise, many works by contemporary artists make use of the strict compositional rules derived from the modernist aesthetic. Ironically, in the 21st century, Mondrian’s “magic formula” thus belongs as much to art as it does to marketing…

Broadway Syndrome asserts this modernist heritage and the utopias that it expresses. If the title of this exhibition is a direct reference to Mondrian’s masterpiece, Broadway Boogie Woogie, it is because it seemed essential to re-open the debate and put our modernist heritage into perspective, at a time when marketing agents are latching onto modernist forms and evacuating their political and social content.

While consumerism may have become all-pervasive in our contemporary societies, the artists of Broadway Syndrome, on the other hand, use the basic materials of our consumer society to question this modernity.

As we visit the Broadway Syndrome exhibition, the existence of a difficult yet attainable sense of equilibrium between the radicalism of forms and the corruptibility of intentions, and vice versa, thus emerges.