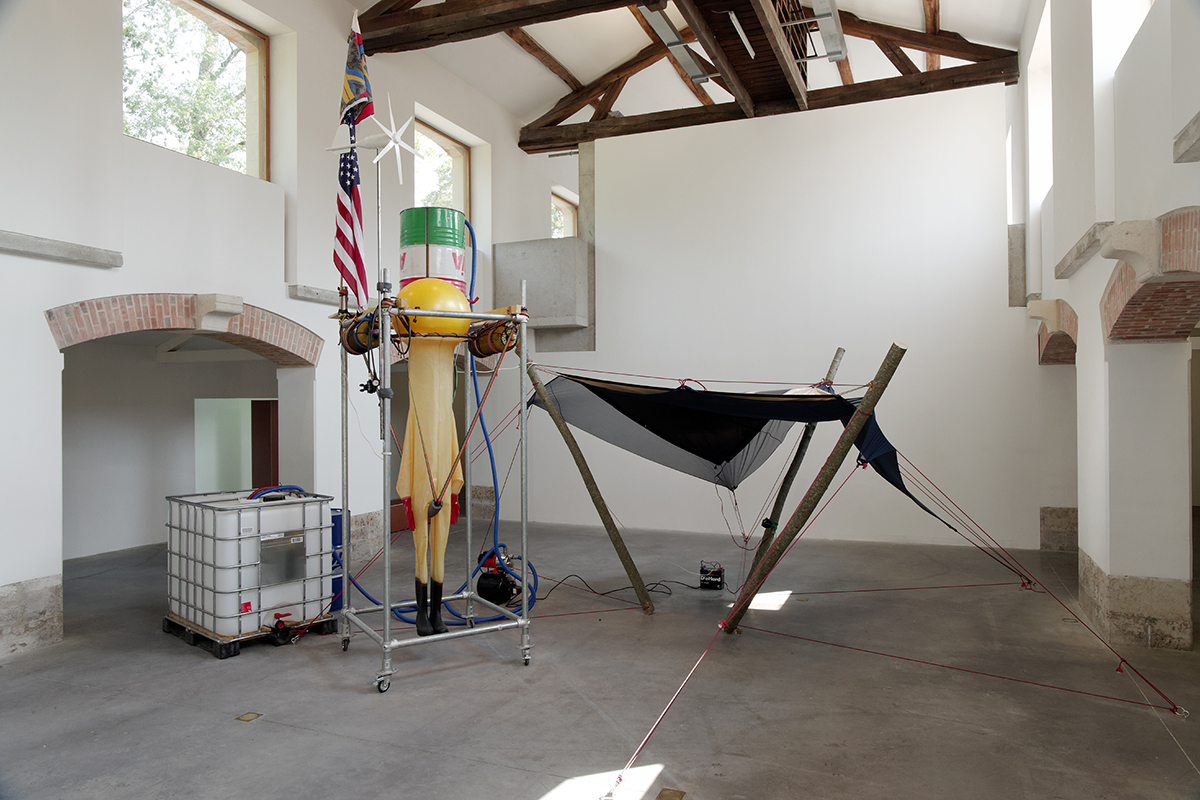 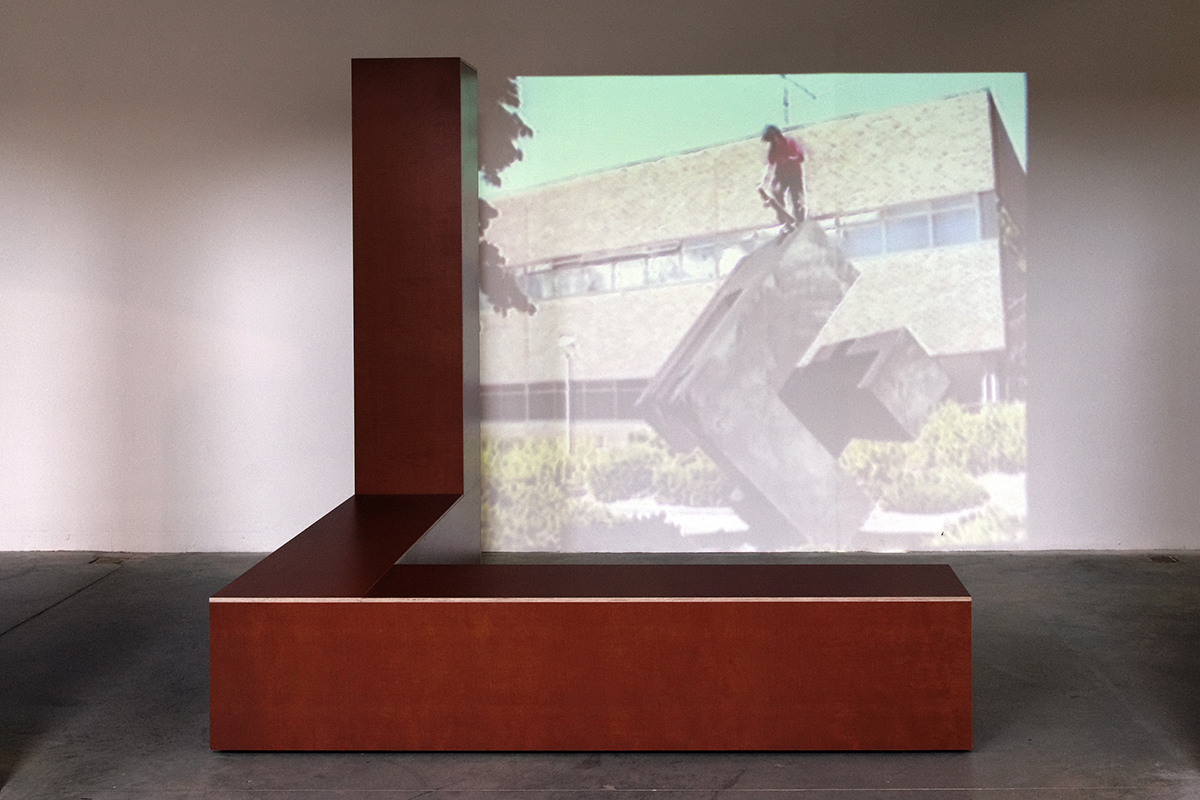 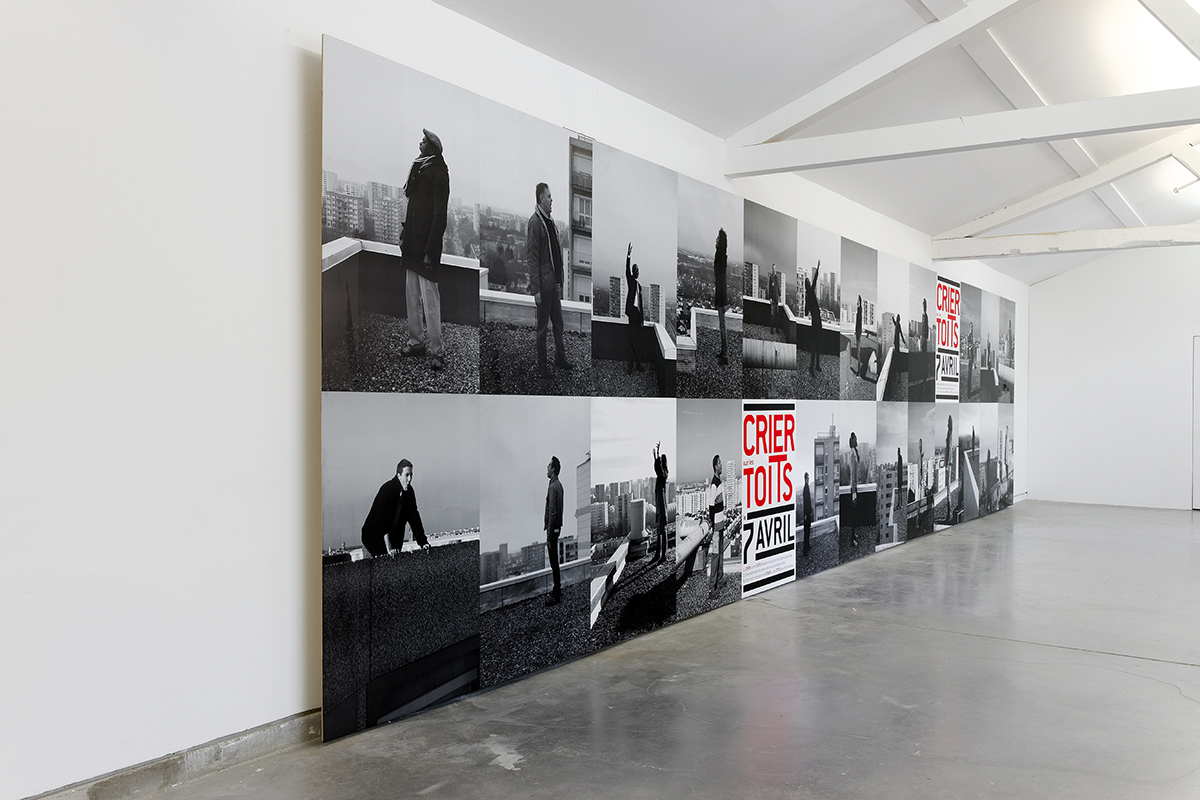 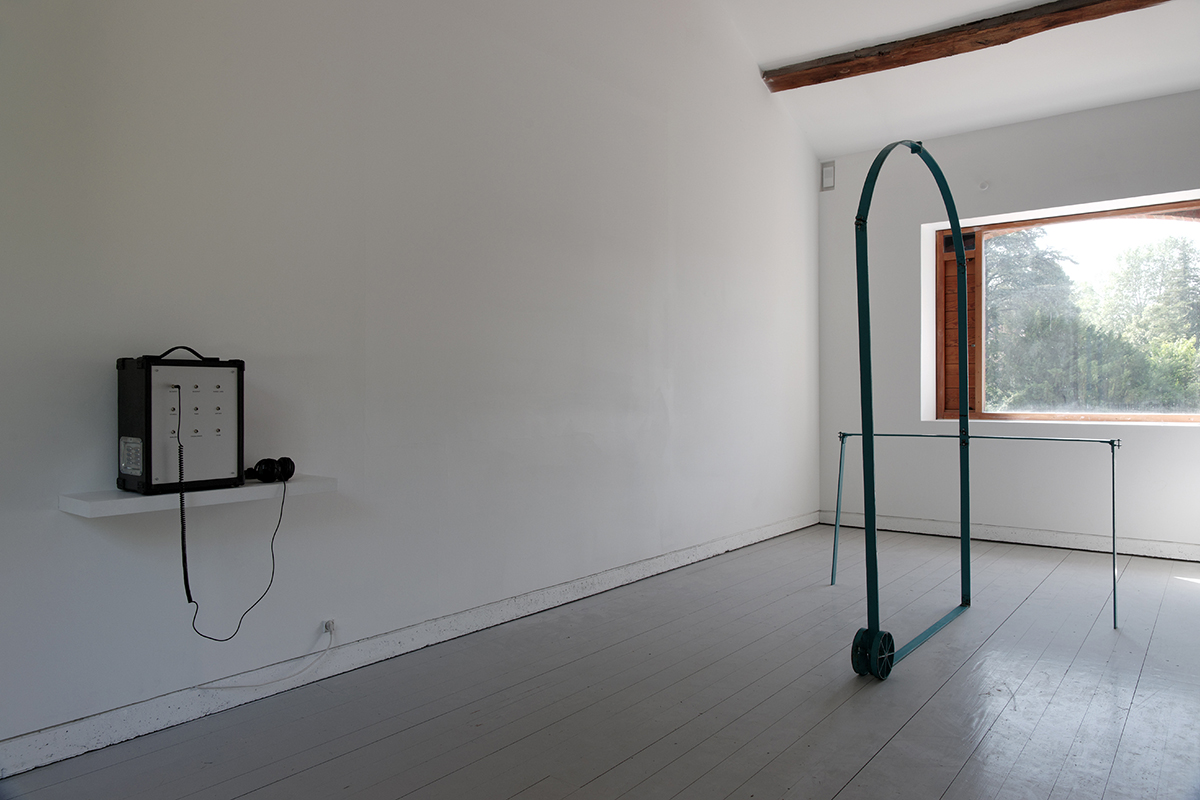 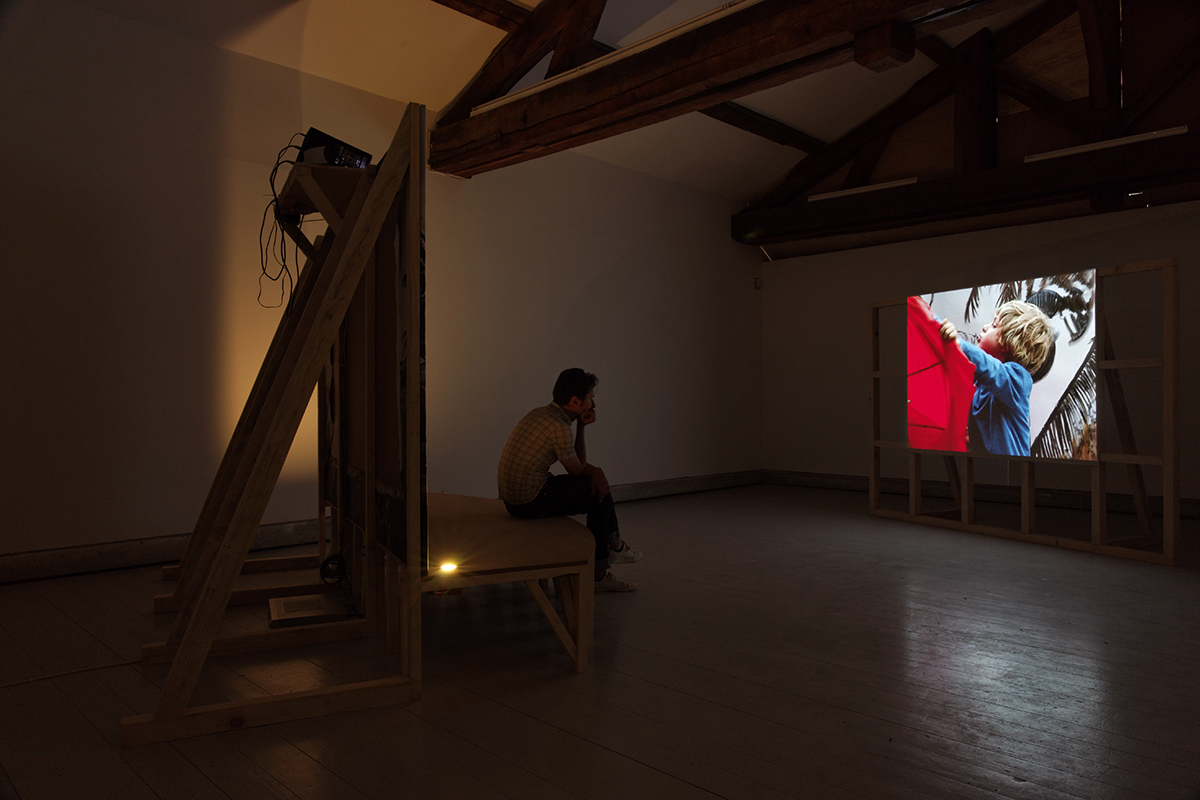 “Les Nouvelles Babylones” brings together an international selection of artists whose works attempt to reappropriate public space, not through an abstract and insubstantial idea of what “should be”, but based on a way of looking at reality and how this reality can always be redefined, reinvented and reconstructed through the power of games, poetry and creativity.

The title of the exhibition presents a free association based on the eponymous work New Babylon, a visionary urban development project developed in the 1960s by artist and architect Nieuwenhuys Constant, who was close to the Situationist movement. Constant imagined a society liberated from the alienation of labour and productivity, based on the observation that urban organisation was at risk, since it is subjected to the hegemony of commerce and work, in which individuals die of boredom and solitude. He developed the project of a new form of “urbanism designed to please” in which games and leisure activities are central concerns and in which individuals can nally express their creativity within a city that has been literally cleared of its material contingencies, since it is built on a raised platform in a similar manner to the hanging gardens.

Above all, the exhibition presents a dialogue with Le Splendid1, a permanent work by Wilfrid Almendra, inspired by the only tangible element of Constant’s New Babylon: Monument for Reconstruction, an ephemeral construction built in Rotterdam in 1958.

Soon to be installed in the art centre’s park, Le Splendid is a children’s playground whose central element is the reactivation of this element on a reduced scale. Le Splendid thus responds to a twofold conceptual logic: that of materialising the symbol of a social ideal that is now even more poorly treated than it was in the past, and that of suggesting a reappropriation of this ideal through play.

In «The Savage Mind», Claude Levi-Strauss refers to this “appropriation-diversion-reappropriation” sequence, which is at work in Almendra’s project, as “bricolage” (or DIY) which he believes represents humankind’s ability to rede ne and reconstruct a world on our own scale by making use of pre-existing elements. In this case, the pre-existing elements are our economic and political institutions, which elaborate strategies for controlling space by assigning a place and role to each thing and each individual, and products to consume. But nowadays, people quietly go about developing acts of resistance, a kind of subversion from within the system and underlying it, which often consists of facetious micro-freedoms that y in the face of power, by way of tactics or procedures, as de ned by philosopher Michel de Certeau in his enthralling essay “The invention of everyday life”.

Through extremely diverse artistic propositions, the artists of “ Les Nouvelles Babylones” question these relationships between the individual, the collective and public space. On these subjects, their approaches are different while remaining complementary: some of the artists in the exhibition set up systems and actions within (or based on) reality (Klara Lidén, Adelita Husni-Bey, Camille Llobet, Lara Almarcegui, Stephen Willats); others document collective experiences (Raphaël Zarka, Anri Sala, Marjetica Potrc); still others use ction as the vector for alternative propositions (Super ex, Jordi Colomer); and nally, some propose abstractions that schematise and formalise our relationship to public space (Pedro Cabrita Reis, Jimmie Durham, and again, Stephen Willats).

Documenting the gravity-defying stunts that skateboarders demonstrate by using the sculptures in public space as their playground (Riding Modern Art by Raphaël Zarka); reproducing self-sufficient habitats built in the Nevada desert to scale, with the sole aim of partying and promoting unbridled creativity (Burning Man: Tensegrity Structure and Waterman by Marjetica Potrc); offering a wild dance freed of social conventions in the Stockholm metro under the trans xed gaze of onlookers (Paralyzed by Klara Lidén); helping a group of children to design and build a city that reflects their interests (Postcard from the Desert Island by Adelita Husni-Bey)… Beyond their diversity, the exhibiting artists certainly have in common the temptation to “rede ne the role of the artist as an active gure, not just as a producer of objects, but as a generator of contexts that effectively produce imaginary social alternatives.”2

Following Constant, by constantly swaying between realism and utopism, “Les Nouvelles Babylones” exhibition speculates that a new social, political and urbanistic configuration is a “fantasy that can be realised from a technical point of view, that is desirable from a human point of view and indispensable from a social point of view.”3 This citation from Constant in itself sums up the exhibition’s ambition and its inherent contradictions.

1- Le Splendid by Wilfrid Almendra is a project that was produced within the framework of the “Nouveaux commanditaires” (New sponsors) program offered by the Fondation de France. This work belongs to the Conseil Général de la Nièvre, co-funded by the City of Pougues-les-Eaux.
2- The citation is from Adelita Husni-Bey, a young Italo-Lebanese artist presented in the exhibition.
3- The citation is from Constant, describing his New Babylon project.