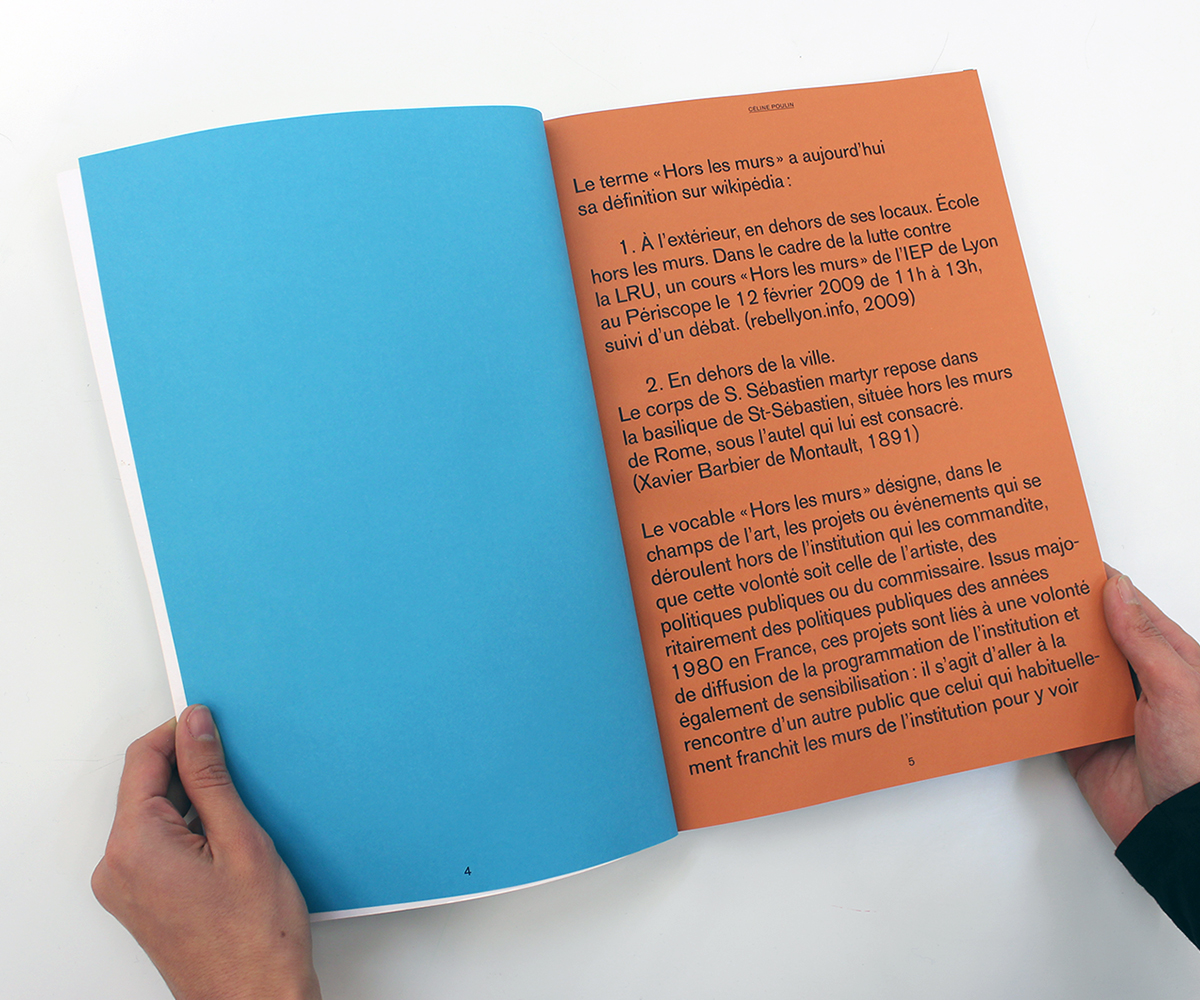 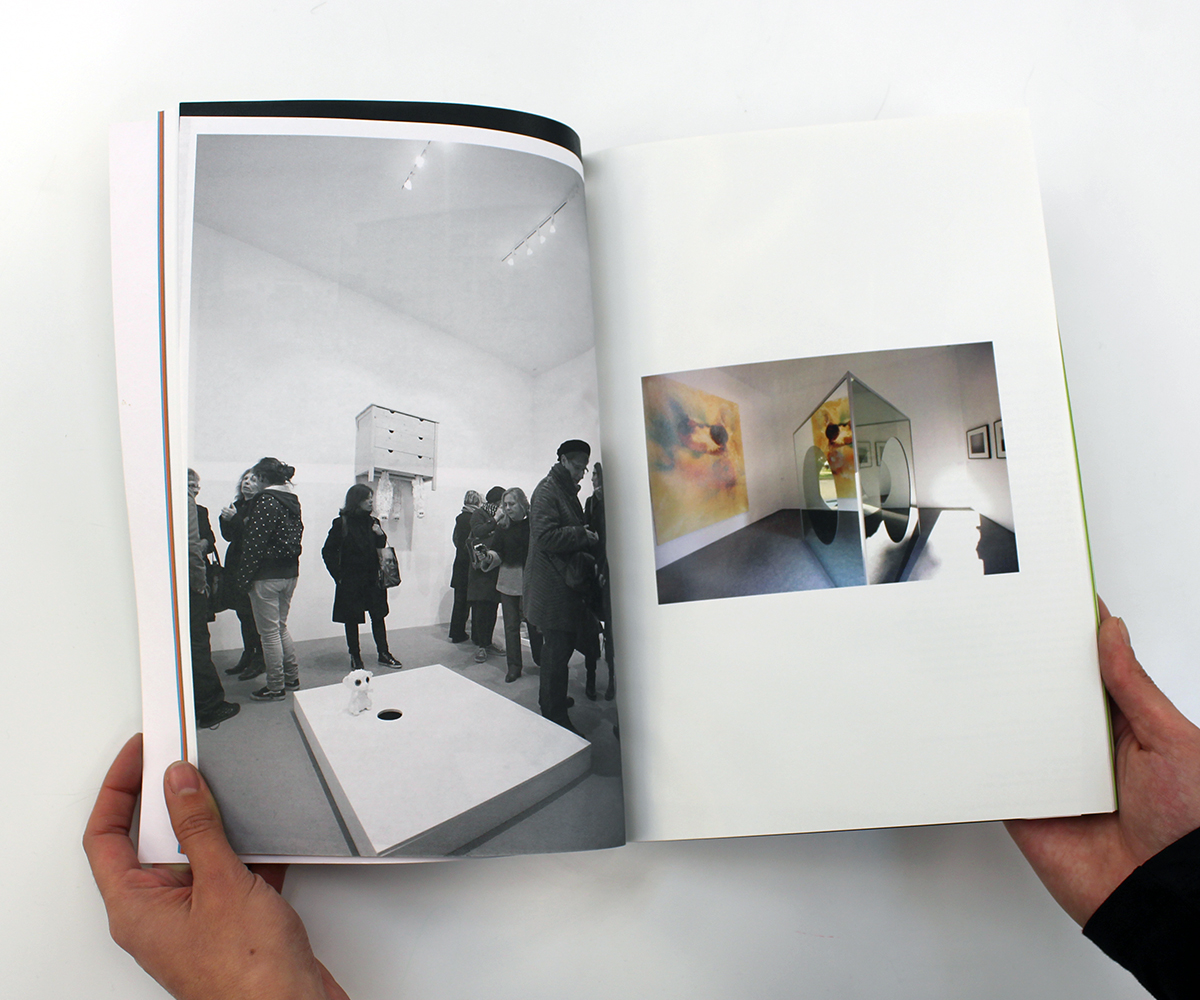 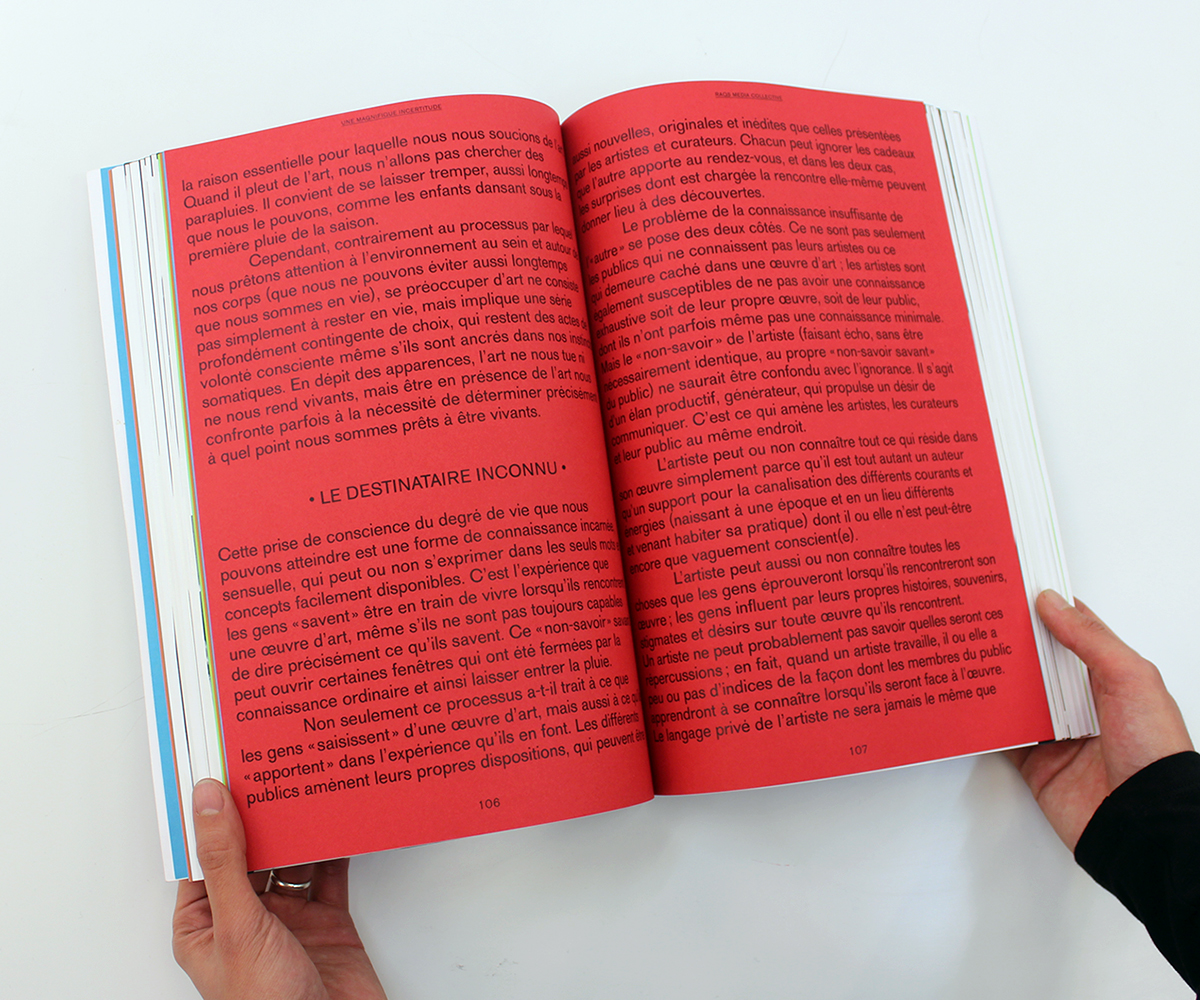 The commitment of both the institution and curatorial practice to integrating questions of teaching, transmission and the collective has come relatively late in France, where it is now becoming the new norm. But such a commitment has existed for many years in other European countries, mainly in the north, where it is constantly being called into question. Taking off from this fact, Micro-séminaire sets itself a dual objective.

First, it hopes to give voice to venues and persons occupying specific pioneering or innovative positions in the field. And secondly, it strives to translate a collection of fundamental texts bearing on these questions in order to make them accessible in French.