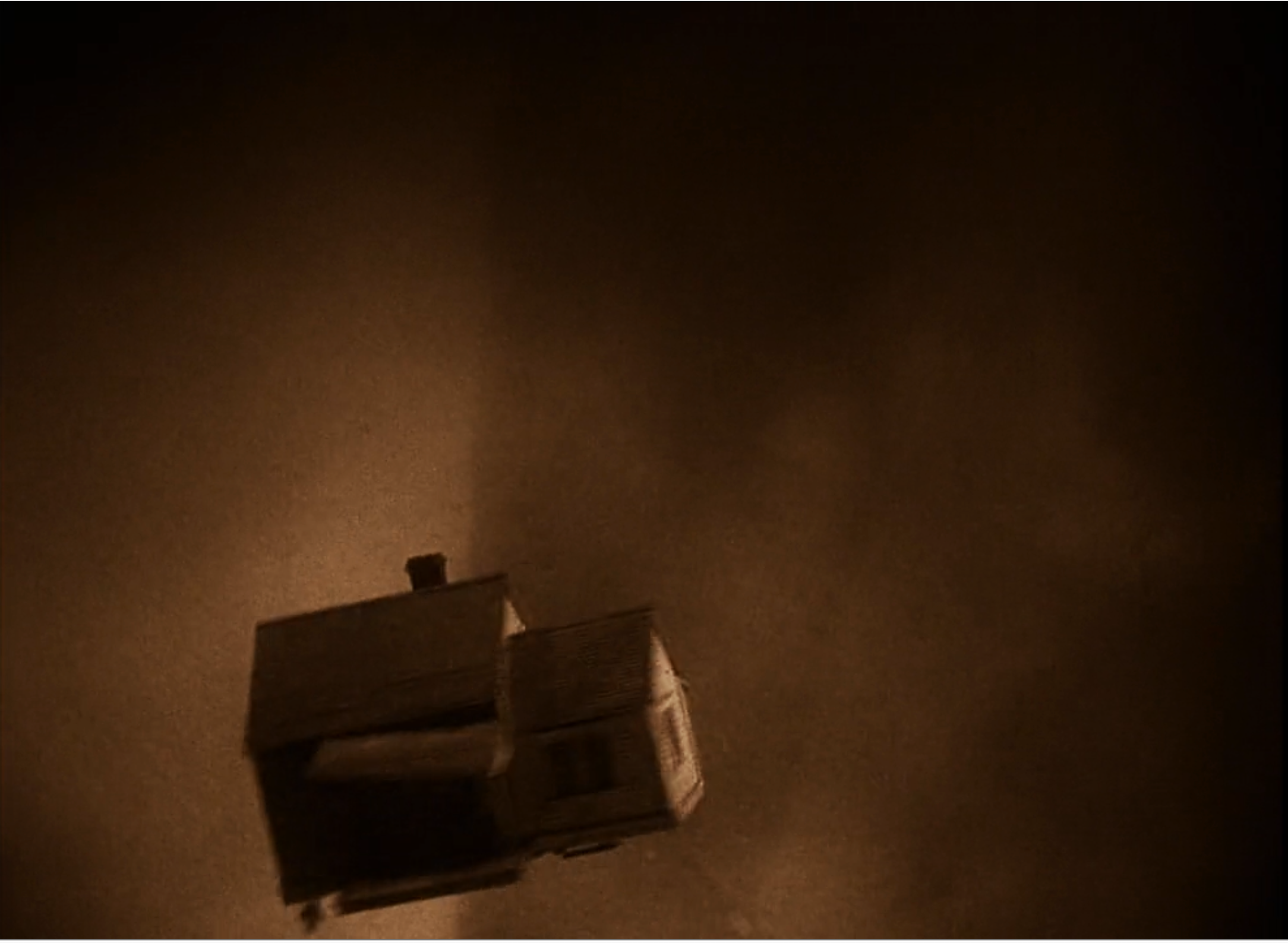 The Class Overturned: Conjuring Up the Possible Novelty

Numerous artists are interested in what school could be if it were rid of certain norms and habits and became a place for a kind of dialogue that is less predetermined, making way for experience and alternatives in how we learn – not necessarily profitable and not obviously fundamental.

For many years now the artists’ collective microsillons has worked with the question of education, generating radical critical approaches that are ways to rethink the place of art in the educational process and generally in society.

Evoking the idea of a reversal of education as a possible vector for new initiatives, this process-oriented group show proposes a change of perspective on the notion of school.

What does the body become when we read? How should we divide our attention in order to develop a greater ability to act on the environment? Can a nonchronological approach change our relationship to history? Can the classroom be transformed so that we can think and work there in a different way?

The collective microsillons (Switzerland) has invited the artists Aurélien Gamboni with Sandrine Teixido (Switzerland) and Myriam Lefkowitz with Cécile Lavergne (France) to work with the exhibition space of Parc Saint Léger as well as collaborate with classes and teachers in the region. Their interventions bring to the fore the question of the physical and symbolic framework of school and help us to see it differently. Thanks to this shift, the artists’ efforts summon teachers and students to develop initiatives that reconfigure established connections and norms in order to define together what is fundamental here and now, thus moving beyond what is perceived as inevitable and unalterable, and conjuring up, as the Brazilian education specialist Paulo Freire puts it, “novel possibilities”, that is, initiatives that were unimaginable before but may indeed be realized.

The exhibition itself will create a kind of reversal since the show opening will simply mark the start of the process and the space will gradually fill according to the output of the classes and teachers involved, right up to the scheduled end of the show on 4 May, a moment that will celebrate the completion of the exhibition. Visitors are also invited to take part in the content of the show by doing a series of “exercises” proposed by the artists.

CONVERSATIONS
Parc Saint Léger invites you to get togethers about contemporary art :

A special event will be held on :
Sunday 25 March
4pm
With Rémi Dufay
Conversation about the occupation workshop of Avignon’s Art School in 2016

WRITING WORKSHOP
Saturday 31 March
from 10am to 5pm
Hosted by Pierre Bastide
Free writing about the works
in the exhibition
Free admission, reservation required (limited seats)

FAMILY WORKSHOP
Sunday 29 Avril
5pm
Guided tour of the show,
followed by a workshop
and a snack
Up to 5 years – Free admission, reservation required

EVENTS
The show will be occasionally activated
by Aurélien Gamboni and Sandrine Teixido, microsillons, Myriam Lefkowitz and Cécile Lavergne

The exhibition is supported by