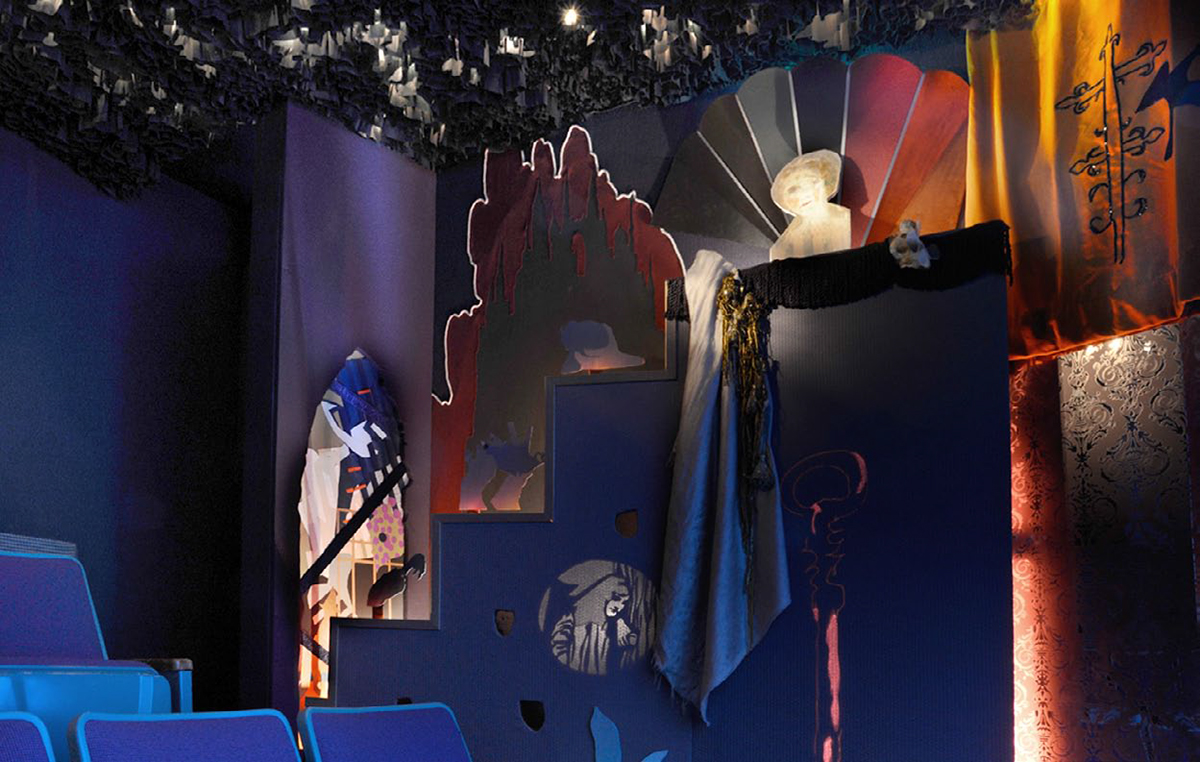 Nicholas Vargelis is a graduate of ENSA in Cergy and holds an MA in contemporary art and new media from Université Paris VIII. A co-founder of the Étalage group of artists, influenced by the political history of extreme leftwing and anarchist groups, he addresses a number of societal questions in his work, defining himself as a “trickster,” that is, an inventor of situations that create interference in public space. His original training as a lighting designer comes through in the importance of this element in his installations and performances.