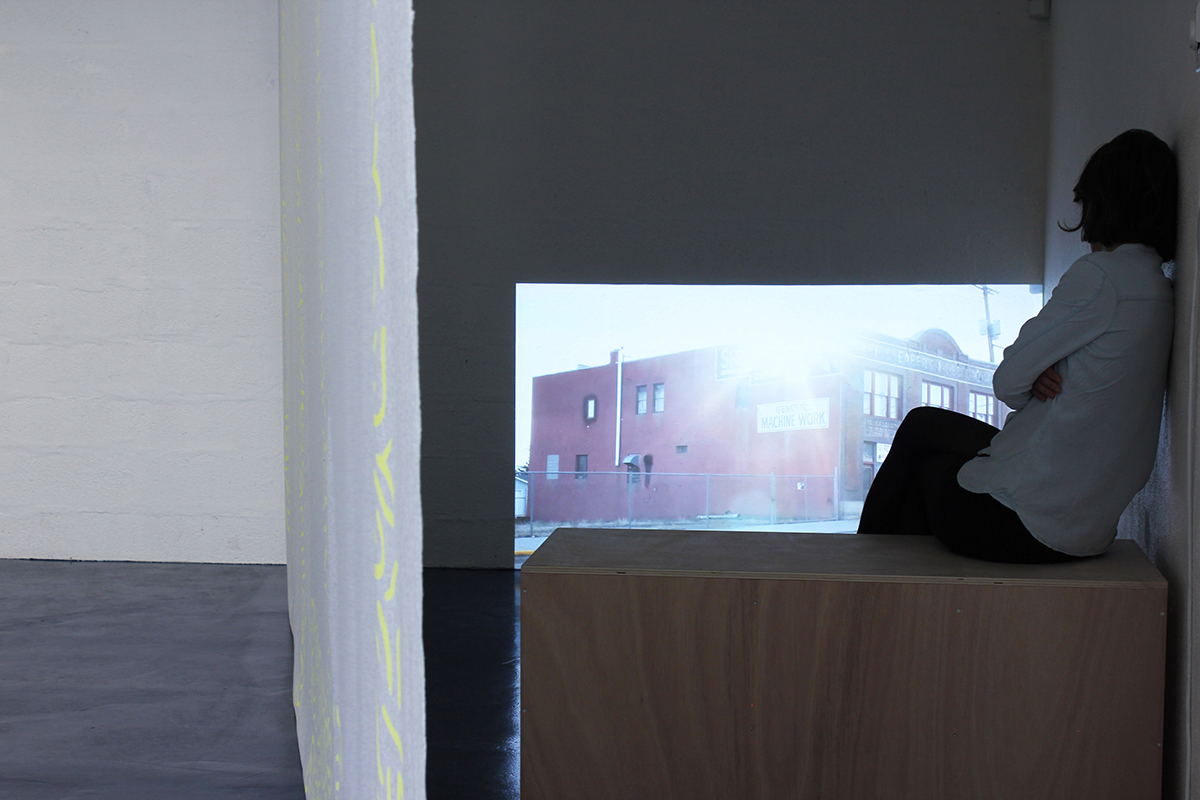 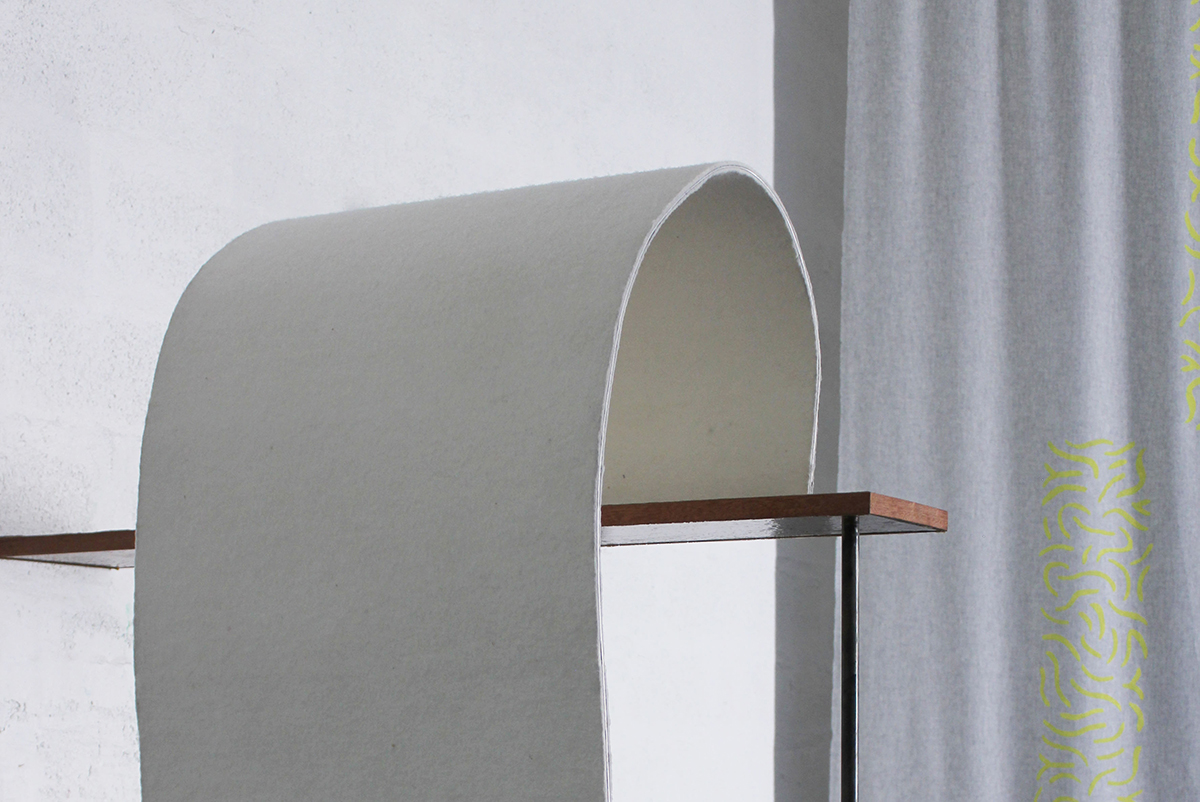 Based on our meeting at the fine arts school a few years ago, we are a group. A group of friends, a group of artists, that grows from time to time in order to mount an exhibition. The unifying event was a trip outside the walls of the school to an old factory (residency project and the exhibition Plafond, 2010). While some of us do not co-create any pieces, other could say that they co-create them all. There is no method or fixed way of doing things, just a series of pieces that, like a family resemblance, a landscape, rub off on each other brother, the one before ore connecting with the one after rafter.

For this new gathering, we have been invited to take a (re)turn inside the walls of two schools. There will be an exhibition in Dorne, and a film of that show in Decize. There will be a shift from space towards the image, and the combining of objects as both character and setting. The film will be like our taking a second look, stepping back, a narrative alignment of what will take shape initially in a white room, four walls, an inclined ceiling, a floor with holes, a sliding door and four windows.

And later, through a development to be written by six different contributors, the film—the first group construction—may stop off elsewhere, outside the walls of the schools that will have bound its storyline.