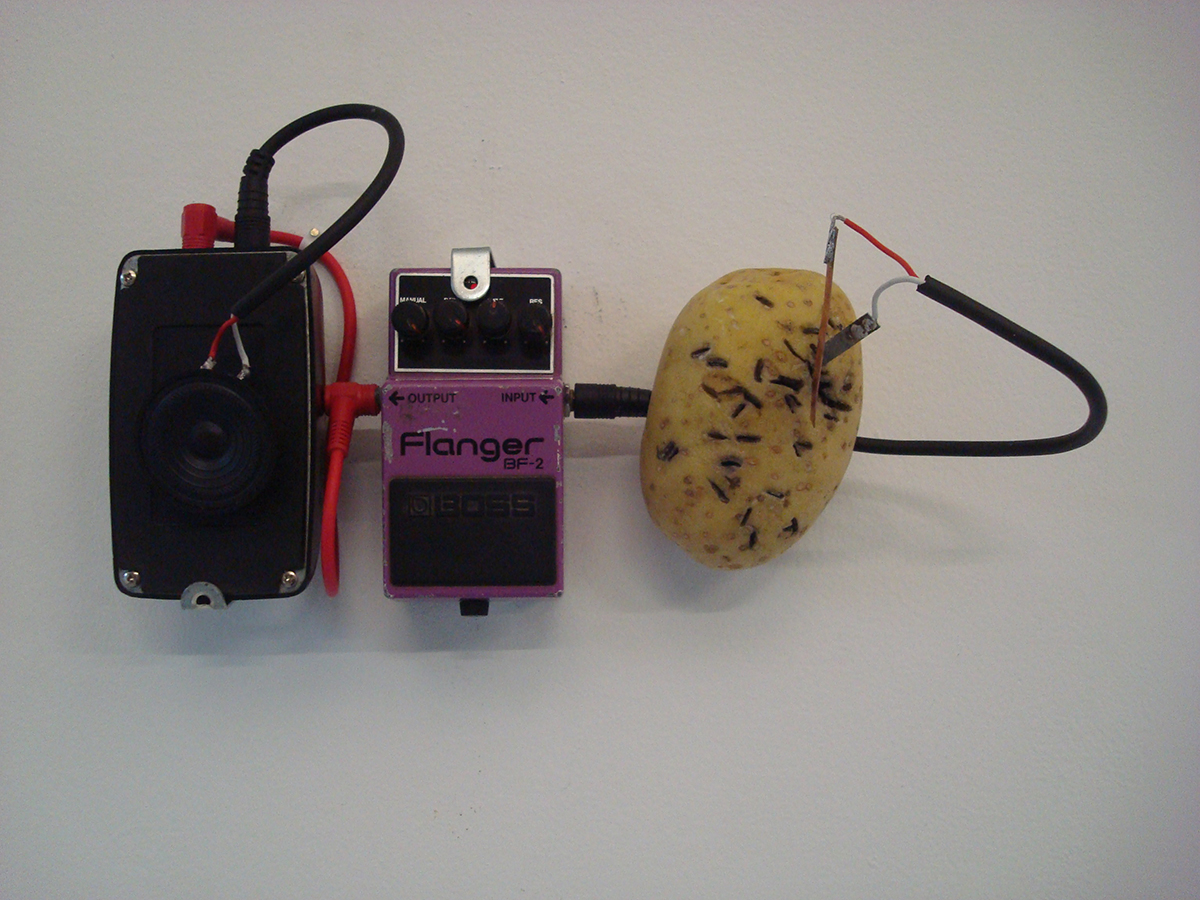 Here is endlessness somewhere else

From 22 to 26 February 2010, the Parc Saint Léger Art Centre will be transformed into an experimental laboratory for ten students from the Ecole Nationale Supérieure d’Art de Bourges, accompanied by Jean-Michel Ponty and Hervé Trioreau, artists and teachers, and by Pierre-Laurent Cassière, guest artist.

Within the framework of this edition of Petite Forme Concertée, the students, Jennifer Brécheteau, Thomas Giguelay, Adrien Guillet, Sungwon Jung, Aymeric Larvido, Marine Le Flour, Maud Lemaître, Jérôme Valton, Ge Wang and Nanhee Yu will experiment with the notions of audio space-time in their installation and performance projects, to make reality vibrate, along with the art centre. Developed in situ, their propositions are constructed like tools of perception devised for and within the context of the Parc Saint Léger.

“Here is Endlessness Somewhere Else”

Based on this phrase, a contraction of two titles of works from two different fields (Here is Always Somewhere Else by the artist Bas Jan Ader and Endlessness by writer Samuel Beckett), the students and various participants in this Petite Forme Concertée will explore notions relating to the “chronotope” of sound.

A concept developed by Mikhail Bakhtine, the chronotope or “space-time” is a category of form and content based on the solidarity of time and space in the real world and in fiction. The notion of chronotope merges spatial and temporal references into an intelligible whole. In the chronotope, time is fleshed out, becoming artistically sensitive; similarly, space becomes charged and reactive to the movements of the former.

Within the framework of this laboratory, imagining a space/time soundscape and experimenting with temporal spatialisation will allow the students’ projects to “vibrate reality” here and now, in a potential other time (“here”, “there”, “somewhere else”…); a narrative that is like a vibrating wave projected into reality and fiction at the same moment…

Developed in situ, their propositions are constructed like evolving perceptive tools devised for and within the context of the Parc Saint Léger, where the identity of a given space will be questioned through aural experiences.

These audio-visual systems are designed and deployed as experiments and will not tend towards a final exhibited result, but towards a situation in which their inventiveness can be extended and simultaneously shared: a translation of the multiple and simultaneous timeframes questioning the potential contexts of the representations; fiction as a production based on reality…
“If art still exists, it’s where we least expect it.” (Robert Musil)