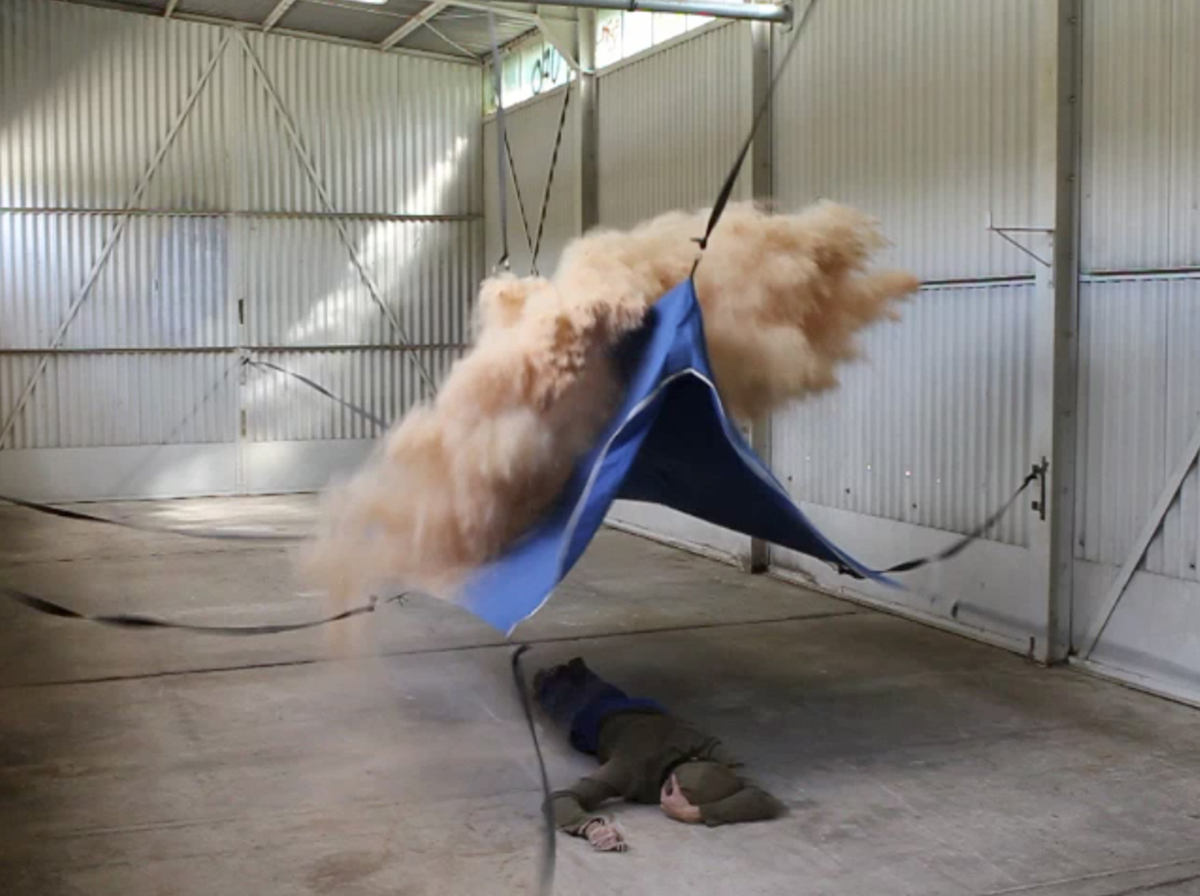 “At the crossroads of several disciplines (drawing, performance, photography and video), my work revolves around the idea of ​​physical experiments in which my body plays a central role.
The experiments realized around this “tool body” are archived through pictures and videos validating my presence in the environment as well as the accessories used. The drawing serves as a reminder in a serie of storyboards of realized actions. This first step in my work protocol, designed to test the need of my relationship with the world.
The unrealistic dimension, utopian, or disproportionate that may represent a drawing of project I am very interested in that sense it accentuates the difference between my candid position when I draw and the pragmatic attitude that requires acting out.
These stagings demonstrate the futility of human existence, acting anti-hero, mastering not much to the scenario, and so orchestrating my failure. The challenge is to stage a character constrained in his evolution but that nothing or almost nothing could stop. The goal is to move forward, especially if it does not lead so much … “