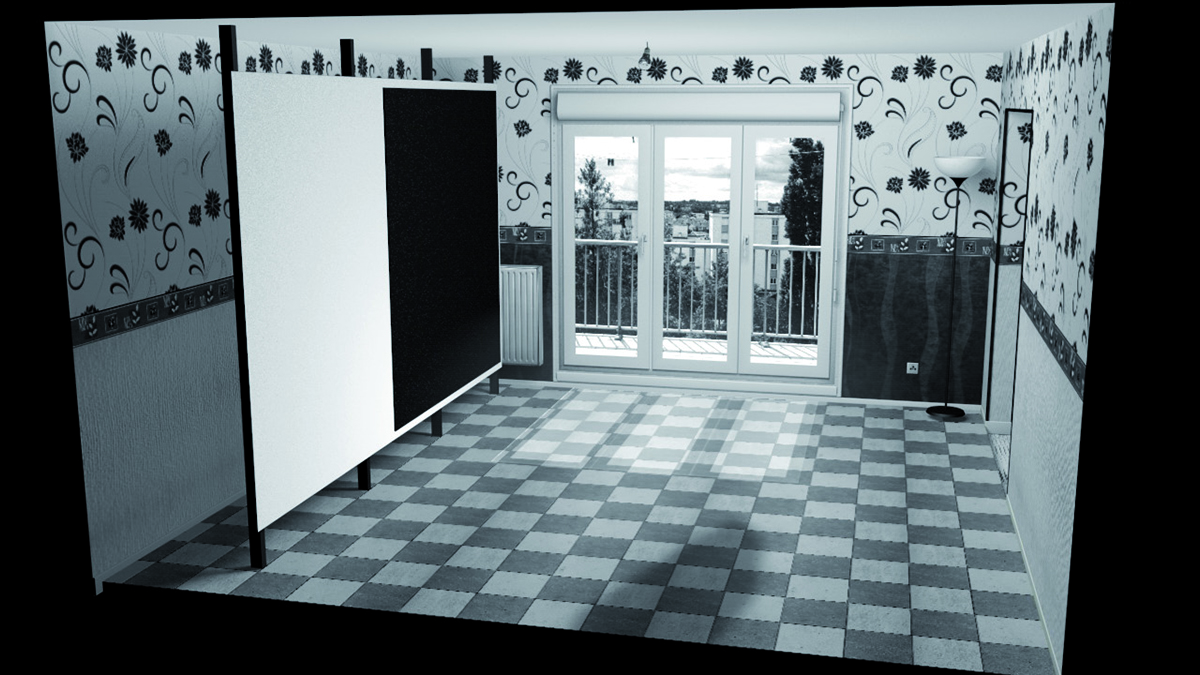 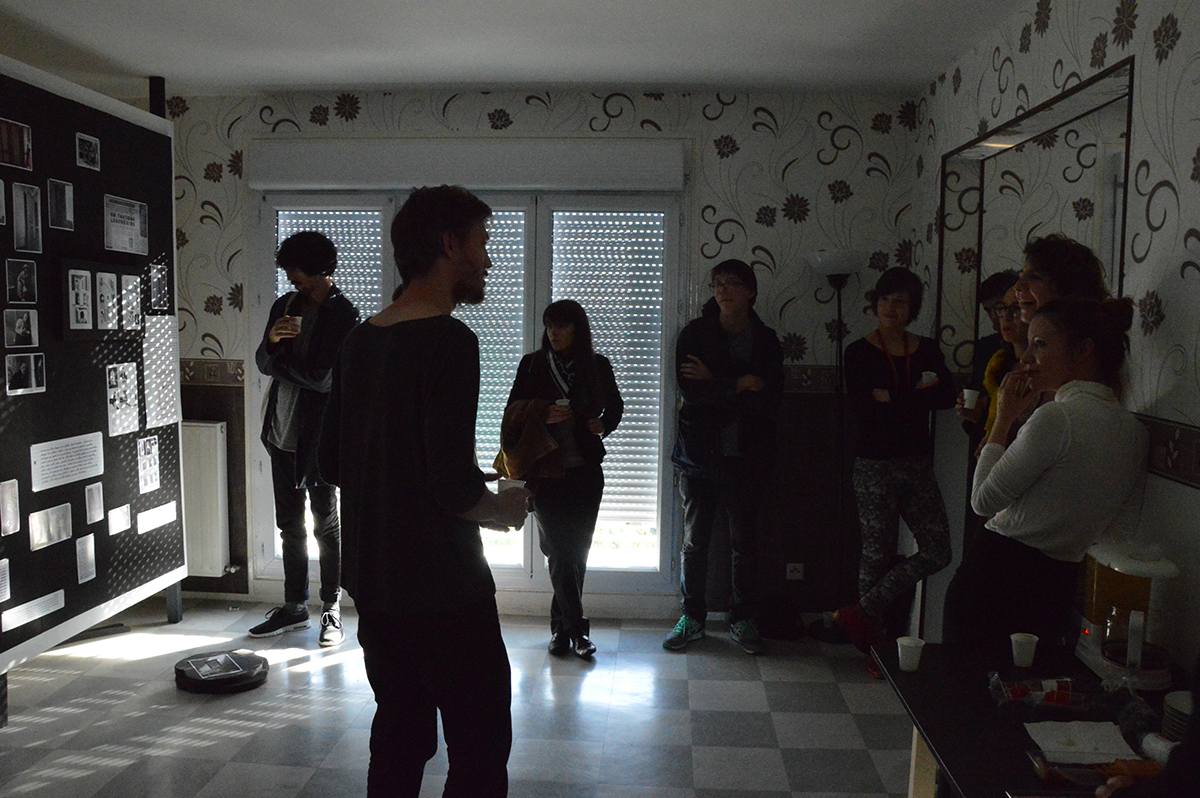 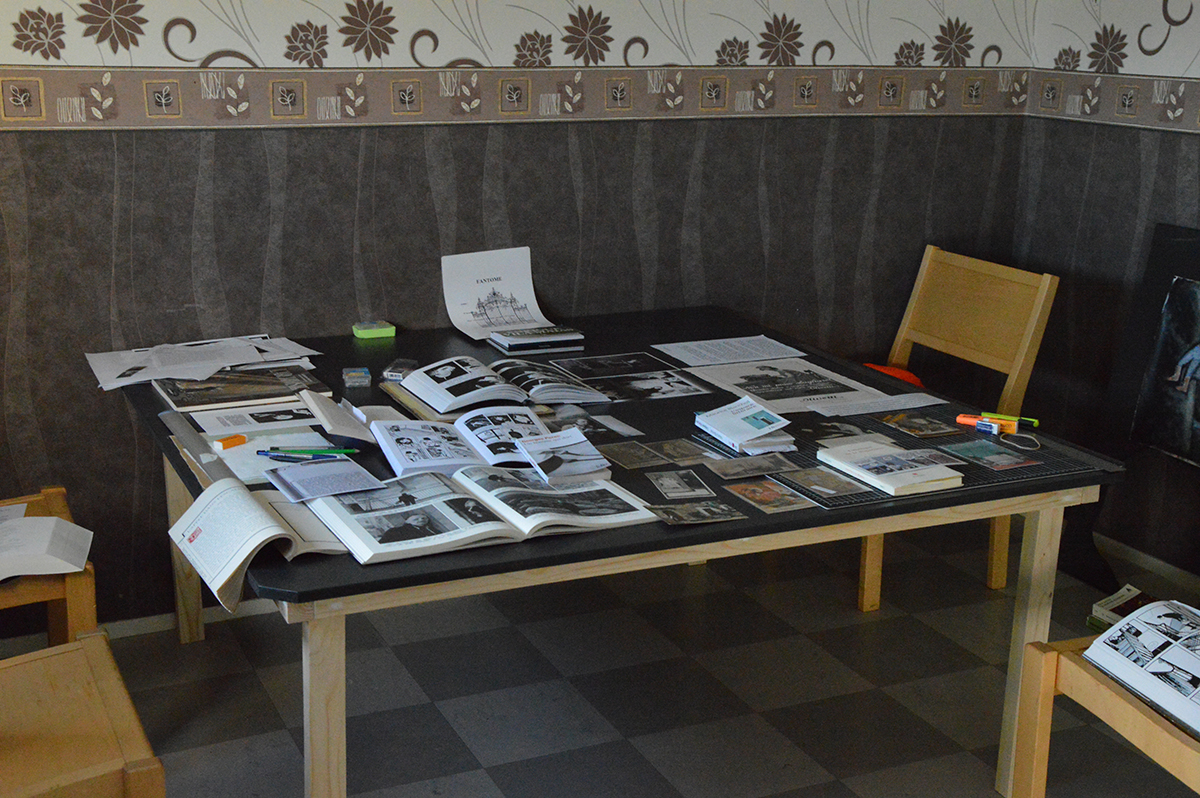 A shadow was seen moving in that window

Residency in an apartment in Varennes-Vauzelles

As part of the Extramural program of Parc Saint Léger, Center for Contemporary Art, Sébastien Rémy has been invited to participate in a special residency in private accommodations in Varennes-Vauzelles, placed at the artist’s disposal by the social landlord Logivie. The artist will experience a collective life-size dimension of his project A shadow was seen moving in that window through collaborative work that will involve recording as well as the construction of an on-site art piece.

From Xavier de Maistre’s Voyage autour de ma chambre (Voyage Around my Room) to the writers holed up in hotel rooms peopling the writings of Vila-Matas, to the Simpsons and even Howard Hughes, A shadow was seen moving in that window is an evolving project that features a series of studies focusing on the figure of the recluse and the room as a place of confinement and travel at one and the same time. The room appears by turns as a figure of the typical white space of exhibition venues, the blank page, and a screen in which the total immobility of the narrator makes unlimited mental wanderings possible.

Visitors are invited to take part in this project, which runs from July to October and will give rise to a number of related events, including workshops in August and September. The apartment can be visited during the exhibition Traucum (from 13 September to 17 October at the Center for Historical Archives of Nièvre, the Collège Adam Billault and Espace Colbert in Nevers). Part of the produced work will figure in the La vie domestique show (from 17 October to 18 January at Parc Saint Léger, Center for Contemporary Art in Pougues-les-Eaux).

You can meet the artist in his apartment during evenings in August, from 5 to 8 PM. The first session of collaborative work will take place 6, 7 and 8 August; the second 20, 21 and 22 August. Other sessions will be organized in September.

For further information, please contact the artist at the following email address:   sebastien.remy.00(at)gmail.com
For residents who are further off, you can use this same address to send the artist internet links or attached documents that you think may be useful.

A project of Parc Saint Léger – Extramural, with the generous support of Nevers agglomération, Logivie and DRAC Bourgogne.