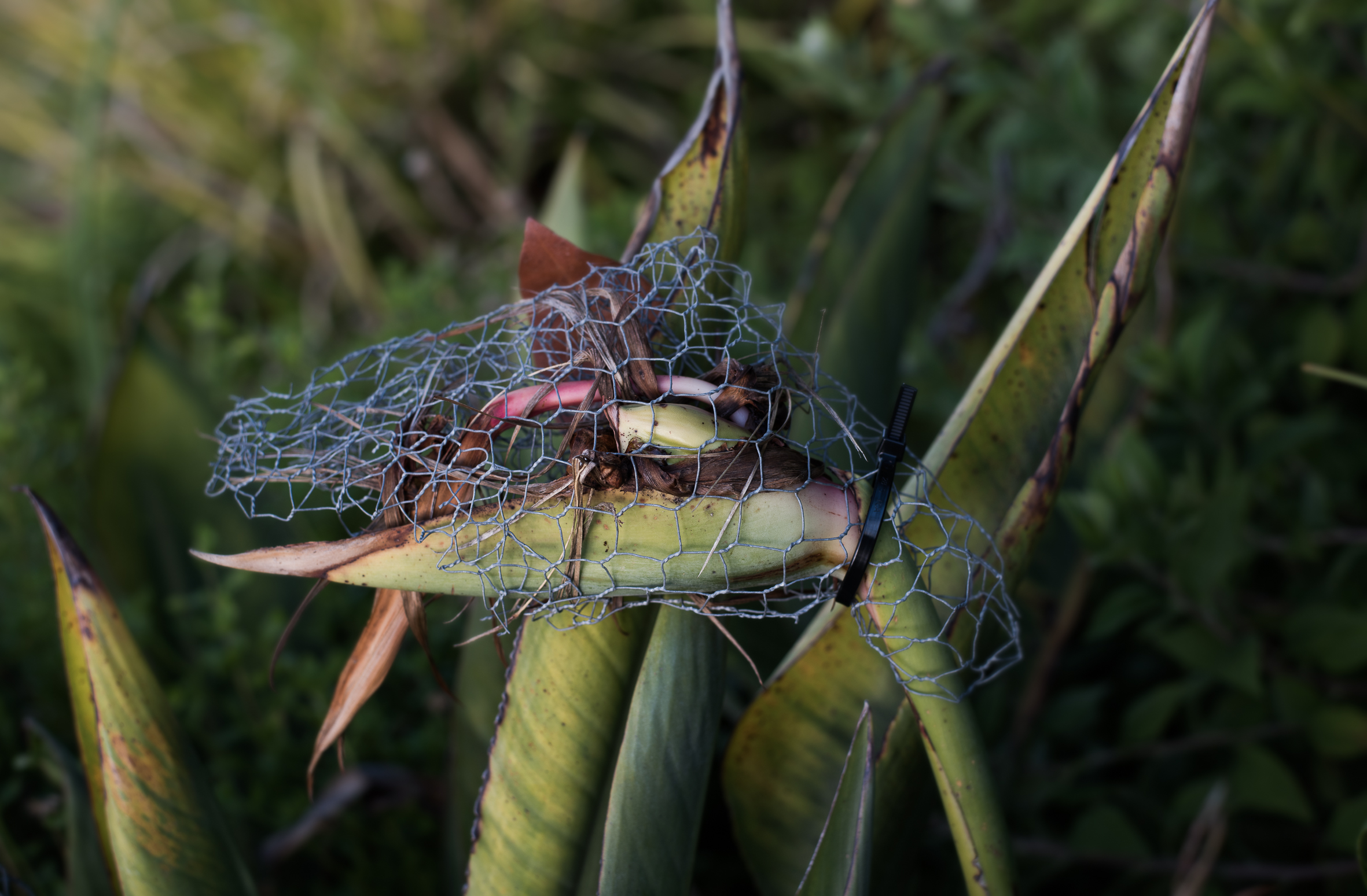 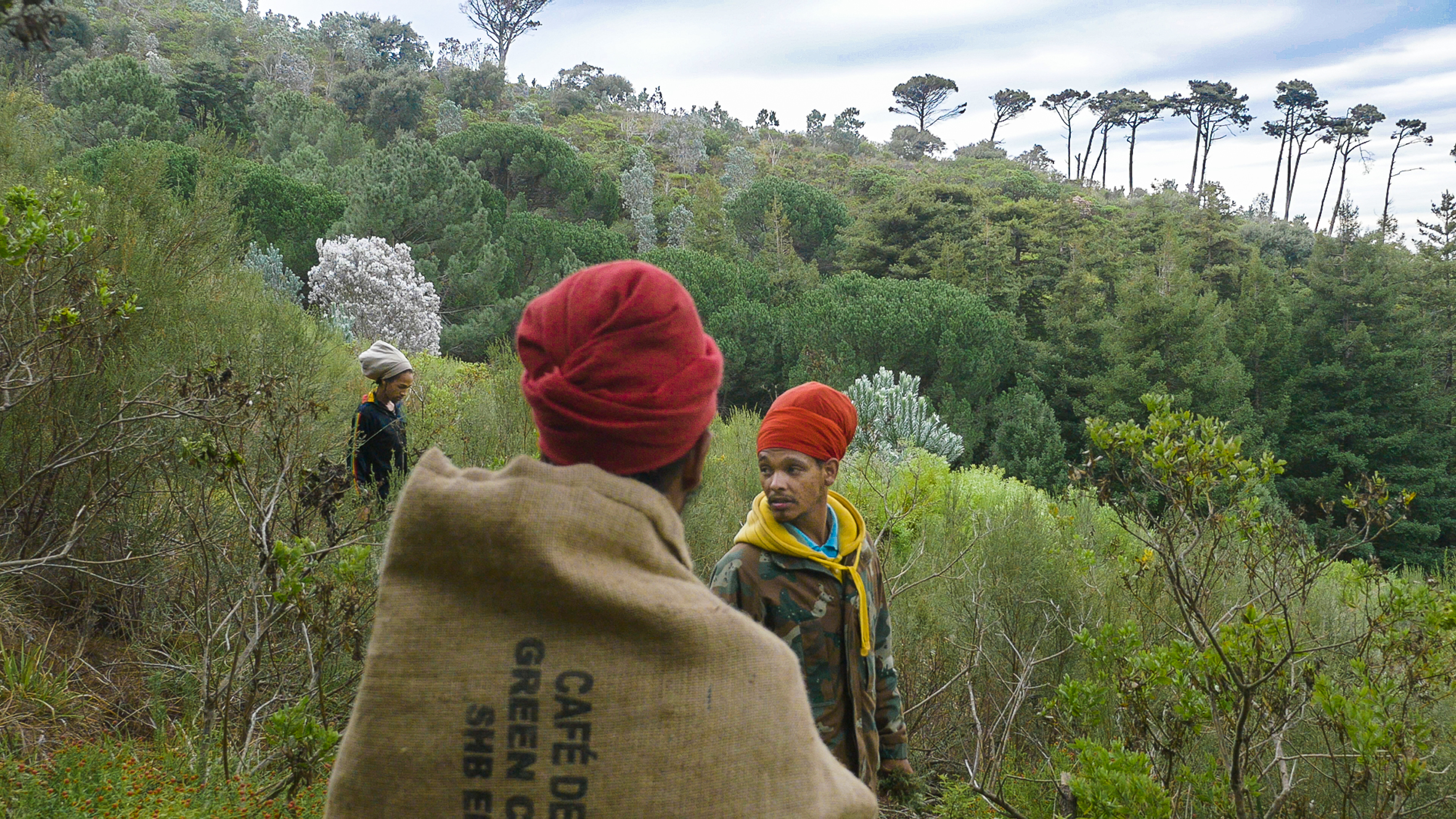 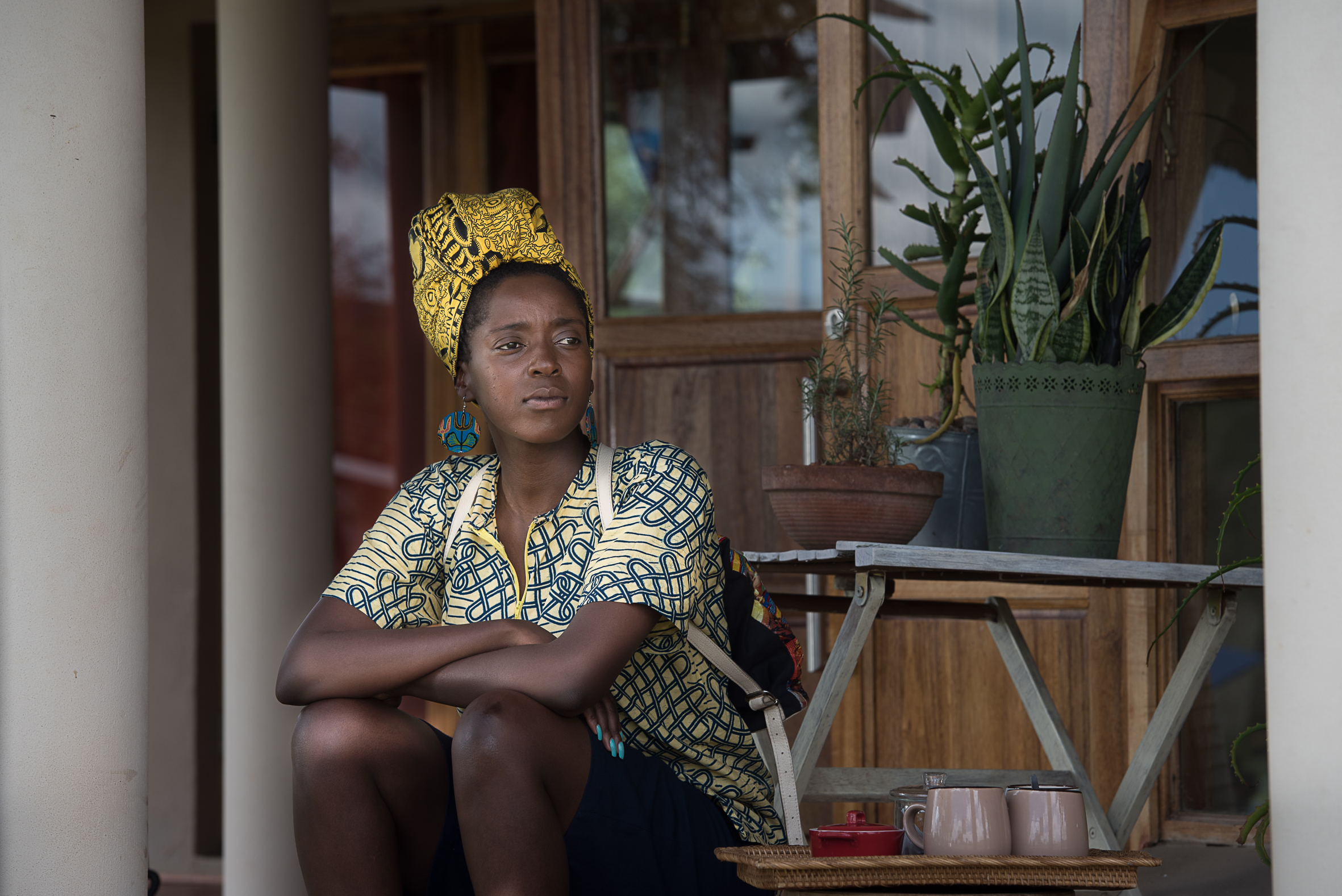 Theatrum Botanicum: The Memory of Trees

Parc Saint Léger is delighted to be hosting a new phase of Theatrum Botanicum, Uriel Orlow’s long-term research project and body of work, which grows richer with each new iteration. Using installation, film, photography, sound and text, Orlow is constructing a kind of theatrum mundi that views the world through the prism of the botanical. Working from the vantage point of South Africa, the artist explores the use of plants for the construction of history and national identity. In Theatrum Botanicum plants play the role of actors and witnesses. They are dynamic agents that contribute to the organisation of space and consequently serve to establish territories. Orlow’s evocative botanical universe helps to reveal and re-evaluate not only political, social and economic, but also spiritual narratives and subtexts.

The exhibition crosses the history of South Africa from the first waves of colonisation by the Dutch and the British to the apartheid regime and contemporary society. In The Memory of Trees, the series of ghostly black and white photographs that lend the exhibition its title, trees are seen as inadvertent monuments and agents of transmission, which silently bear witness to historical events. Plants also attest to the very modus operandi of colonisation itself where charting the territory and classifying its natural resources had both symbolic and concrete consequences. The supposed discovery and subsequent naming and cataloguing of plants disregarded and obliterated existing indigenous plant names and botanical knowledge and imposed the Linnaean system of classification and its particular European rationality on the appropriated land. Orlow’s sound installation What Plants Were Called Before They Had a Name re-creates an oral dictionary of plant names in a dozen South African languages, not only restituting audibility but also spirituality.

At the centre of the exhibition is a multi-screen moving image installation that explores medicinal plants and herbalism and is made up of three separate yet connected works, which address economic, political and spiritual aspects in the use of plants for healing. Muthi, which means tree in Zulu and is used as a generic term for traditional medicine and its ingredients, follows rural and urban practices of herbalists across present day South Africa and in the installation serves as a backdrop for the two other films which present different forms of trials. Through the act of staging, Orlow addresses the court itself as a kind of theatre where ritualised authority is performed. In The Crown Against Mafavuke, a historical case from 1940 is re-staged in Pretoria’s Palace of Justice where later Nelson Mandela and his comrades were given life sentences and hard labour in the prison on Robben Island. In the film the court itself plays a symbolic role in the case which sees Mafavuke, an indigenous African healer, accused of illegal pharmaceutical activity for having deviated too far from his traditions by starting to include European plants and minerals in his formulations. Imbizo Ka Mafavuke (Mafavuke’s Tribunal), which is premiered at Parc Saint Leger, presents a trial which is no less ritualised but switches the colonial institution of the first case for a popular open forum to debate issues around ownership and benefit sharing arising through the exploitation of plants and indigenous knowledge by multinational pharmaceutical groups in a globalised contemporary context.

While Uriel Orlow’s multi-faceted project is rooted in the context of South Africa its implications are much broader: in focusing on the botanical, the artist speaks to us of migratory flows, hybridisation and the fundamentally relative purity of species and origins.

CONVERSATIONS
Parc Saint Léger invites you to join us for get-togethers around contemporary art
on Sundays 1 October, 5 November, 3 December, 4pm

A special meeting will be held:

Events
Sunday 29 October, 4pm
WITH GAËL DUCROT
Guided tour of the show followed by a get-together around a Nivernais herbarium dating back from 1915. Intervention proposed by En Compagnie with a Pièce détachée, directed by Barbara Boichot. As part of the Idylle event, supported by the Regional Council of Bourgogne – Franche-Comté and driven by the Artdam.

from 24 to 26 November
Palais de Tokyo, Paris
IMBIZO KA MAFAVUKE, 2017
BY URIEL ORLOW
As part of the 25th anniversary of d.c.a.

WRITING WORKSHOP
Saturday 5 November, from 10am to 5pm
Hosted by Pierre Bastide, free writings about the works in the exhibition.
Free, reservations required (limited seats)

FAMILY WORKSHOP
Sunday 15 October, 3pm
Tour of the show followed by a workshop and a snack
From 5 years – Free, reservation required

OPENING
September 23 from 5pm to 8pm

The Showroom, London, commissioned the Theatrum Botanicum project in association with Parc Saint Léger, Centre d’art contemporain, Bluecoat (Liverpool) and Tyneside Cinema (Newcastle upon Tyne). The project was first presented at The Showroom in September 2016. The Parc Saint Léger will program a new version of the show, including the presentation of a brand new film.

The exhibition is supported by:

SHUTTLE
A free shuttle will run between Paris and the venue on the day of the opening: