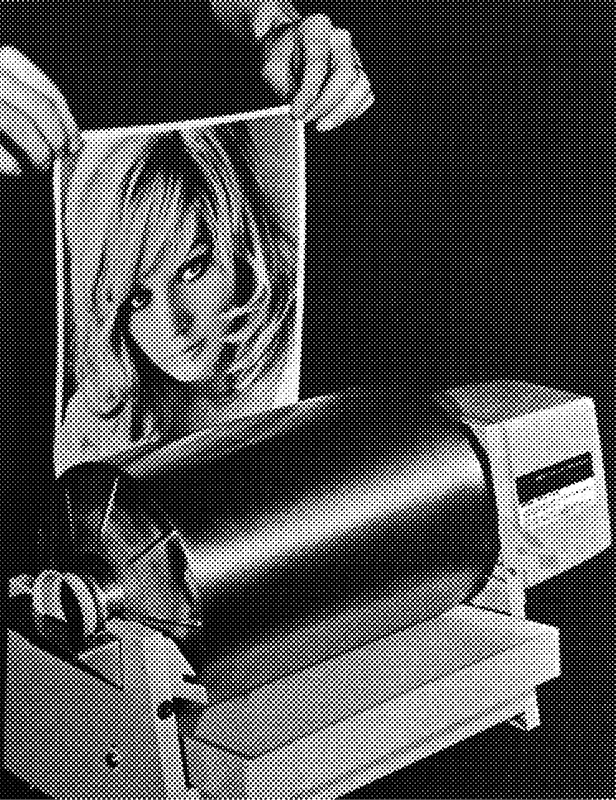 “In my work, I try to unpack and question the constant to-and-fro between the production of forms and the production of meaning. Having trained as a graphic designer, I often work with printed images and publications. In so doing, I try to favour an approach relating to commentary, through displacements, withdrawal, additions, or the establishment of specific processes of (re)production and (re)distribution.” For Xavier Antin, publishing does not only consist of producing a book and “making it public”, but also of using its production process as a narrative chain. The questions that he raises seem to be as follows: how can a book create its own context? How can we reappropriate the tools of production? In other words: how can we liberate both the product and its users? His fascination for printers and chains of production, for the history of graphic design, publishing and distribution is all part of a specific goal: allowing the individual to regain control of modes of production.