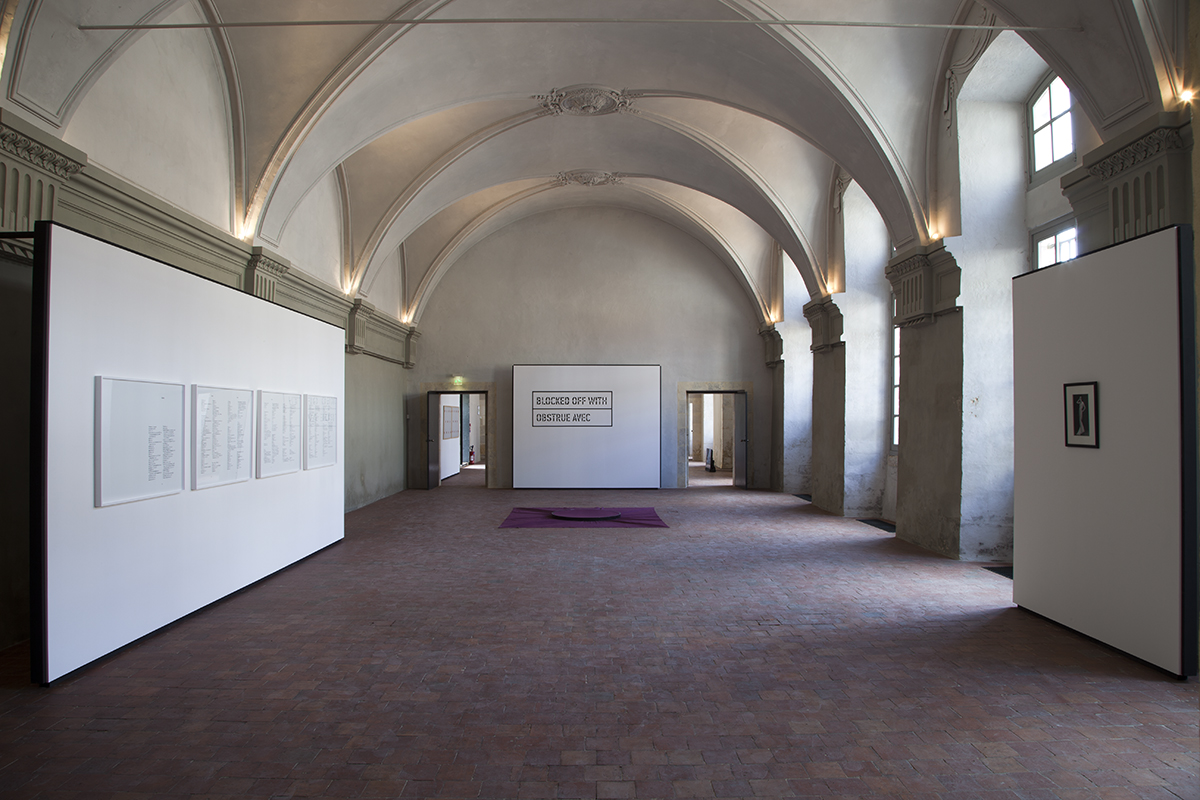 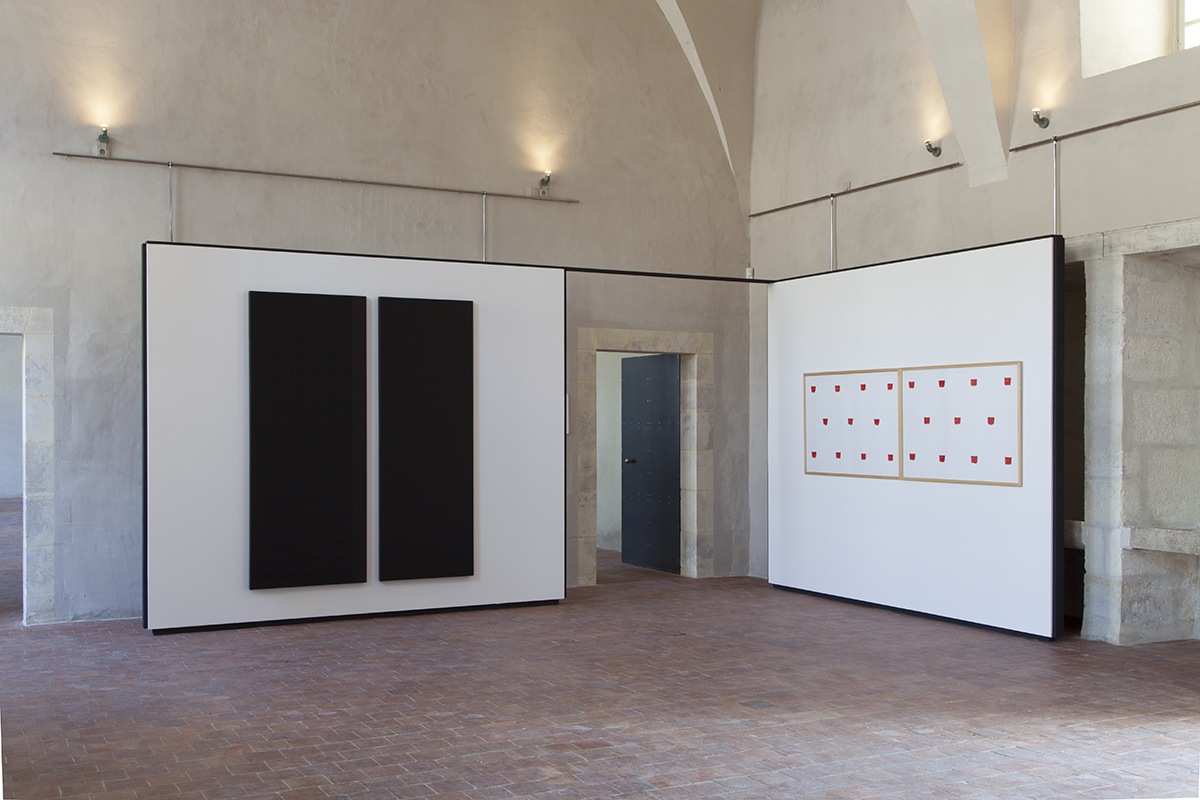 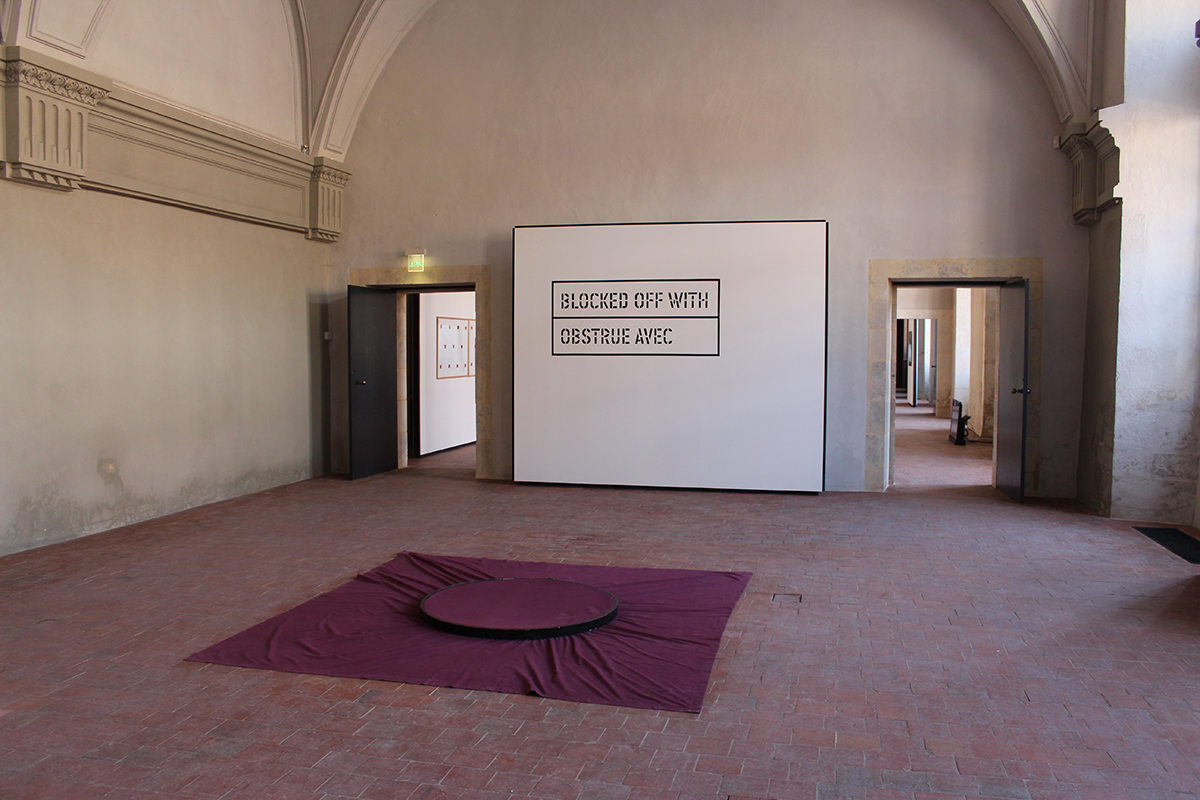 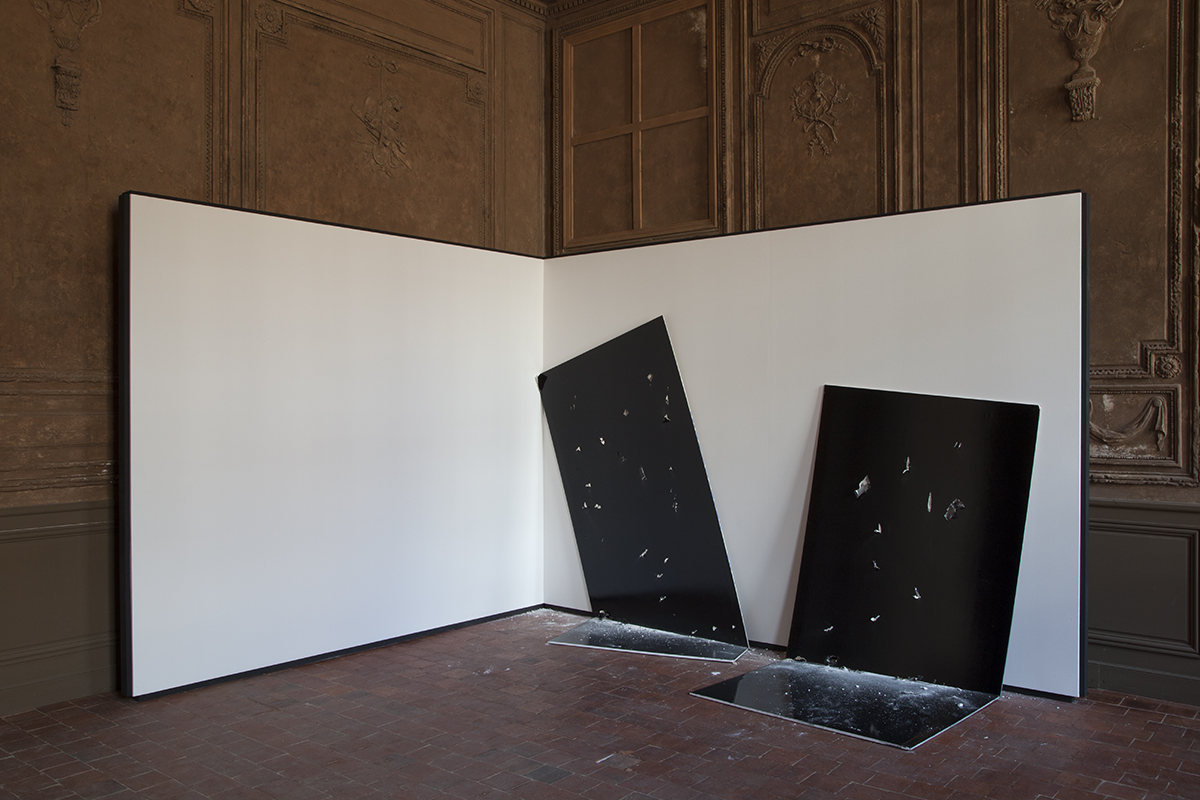 Steven Parrino, The No Title Painting, 2003 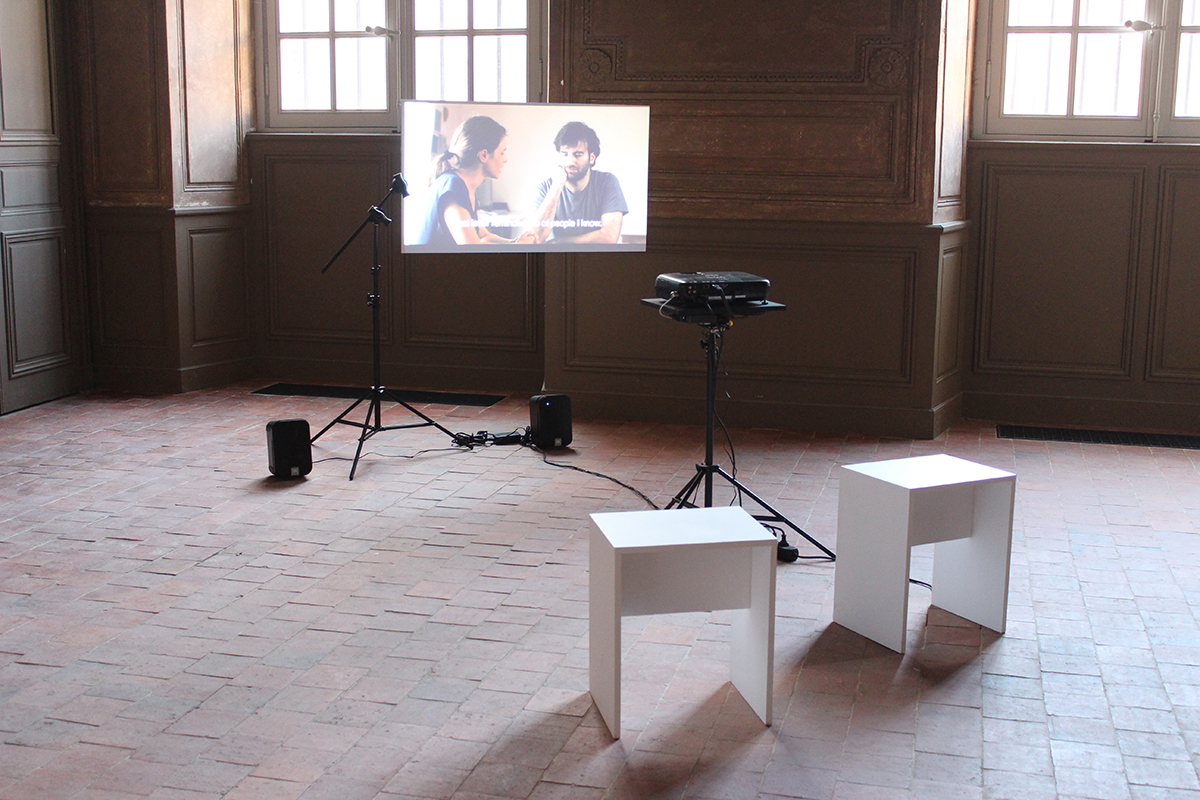 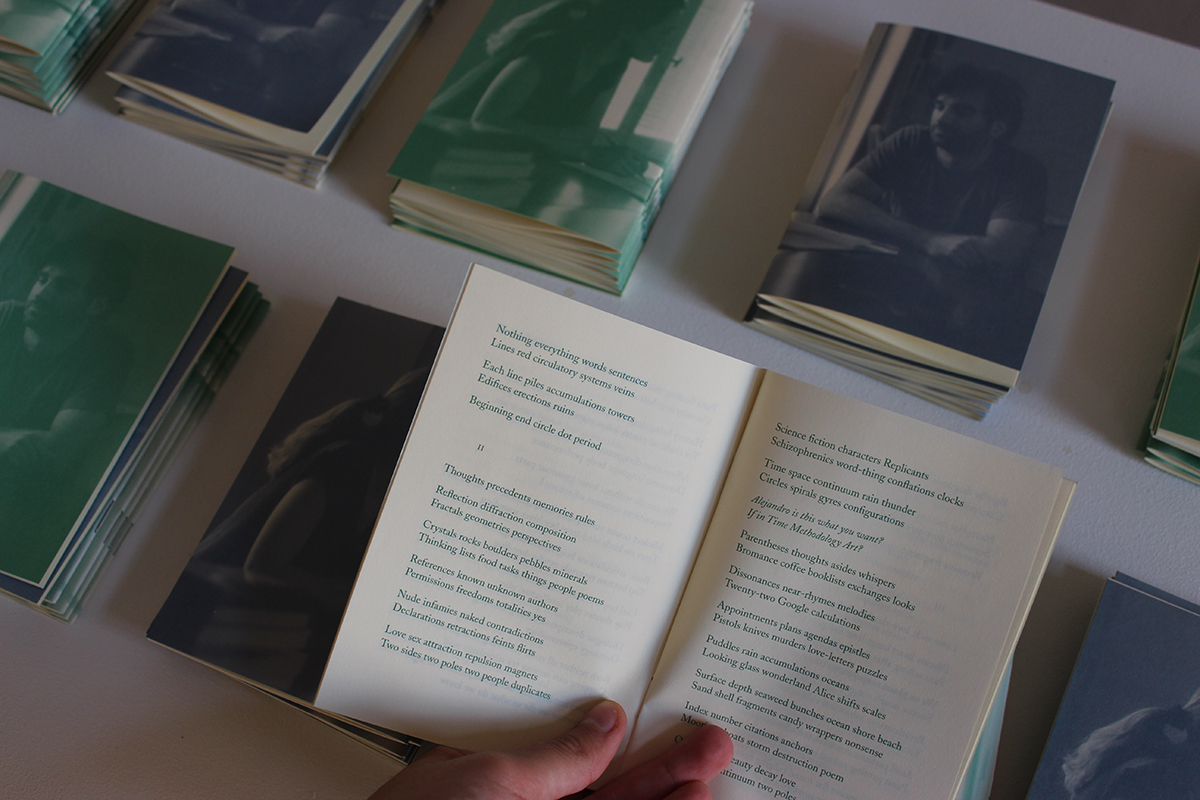 “Triangulation”* traces the connection between desire and writing, or more generally, between desire and the creation of different forms of ction. The exhibition proposes that the desire between two people often takes a third point, in this case metaphorized or sublimated in the different art works presented.

Throughout the installation a domestic setting is loosely connoted. Phantoms of a particular past seemingly insist on a number of unresolved narratives. The installation sees triangulation in the pattern of lovers. This may mean no more than the two lovers and the distance that separates them (be it real or imagined). Thus, matters of perception matter greatly in this context and in many interesting ways. The perpetuation of the necessary distance between the lover and the beloved may also be indicating that it is actually love that the lover is in love with. We are also led to suspect that what the viewer wants from looking and what the lover wants from love are experiences of similar design, and it embodies a reach for the unknown. (Aristotle says this movement begins in an act of the imagination, which he calls phantasia).

Triangulation has to do with the geometrical gure formed by the perception two lovers have of one another, and the gaps in that perception. “Triangulation” calls into play various tactics of keeping the space of desire open and active, most notably through discourse. Desire is always a story in which lover, beloved and the difference between them interact. The interaction is a ction arranged by the mind of the lover.

* The term and many of the ideas put forth in the following paragraphs borrow heavily from Anne Carson’s “Eros The Bitersweet” (Dalkey Archive Press, 1998).