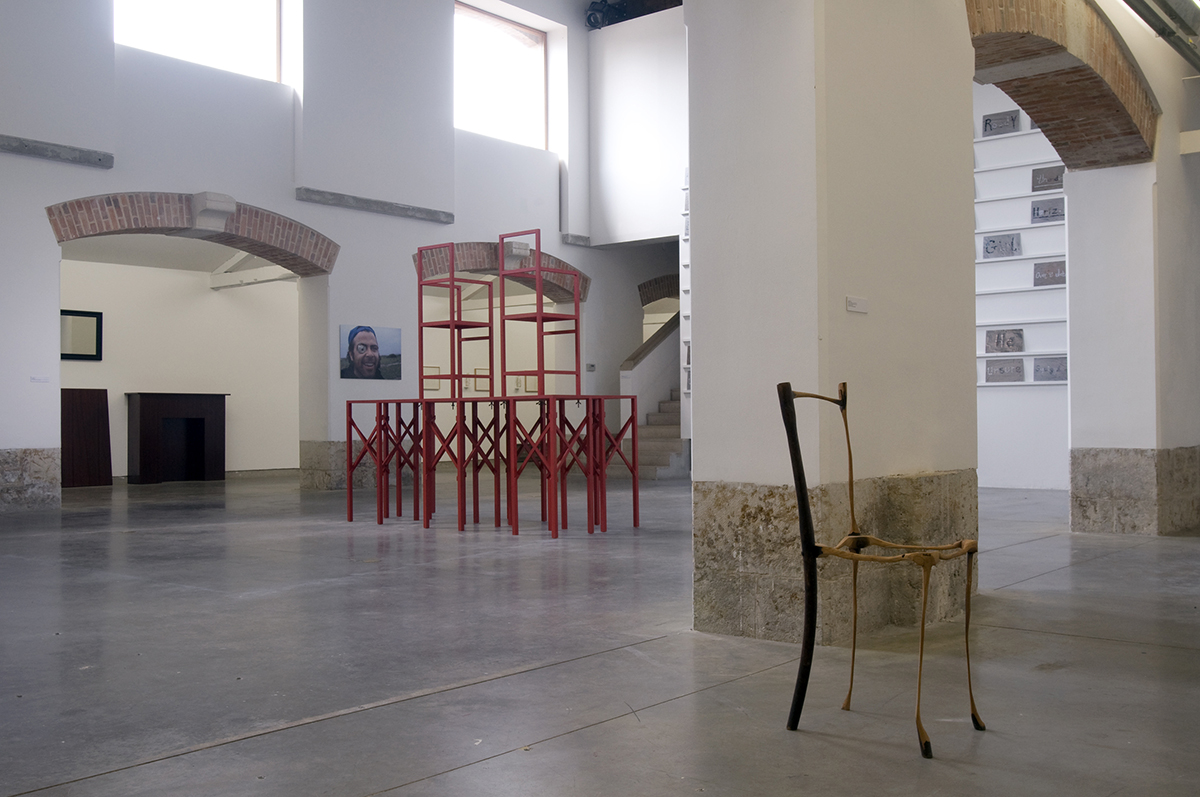 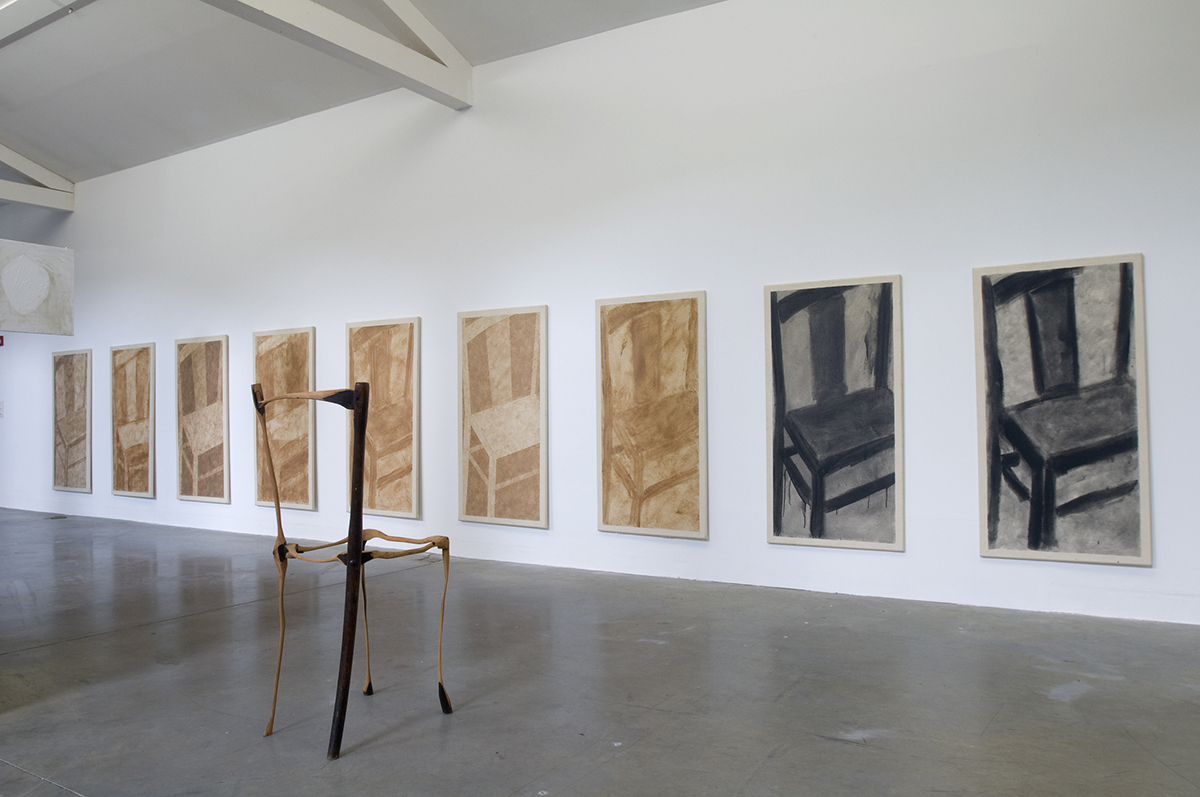 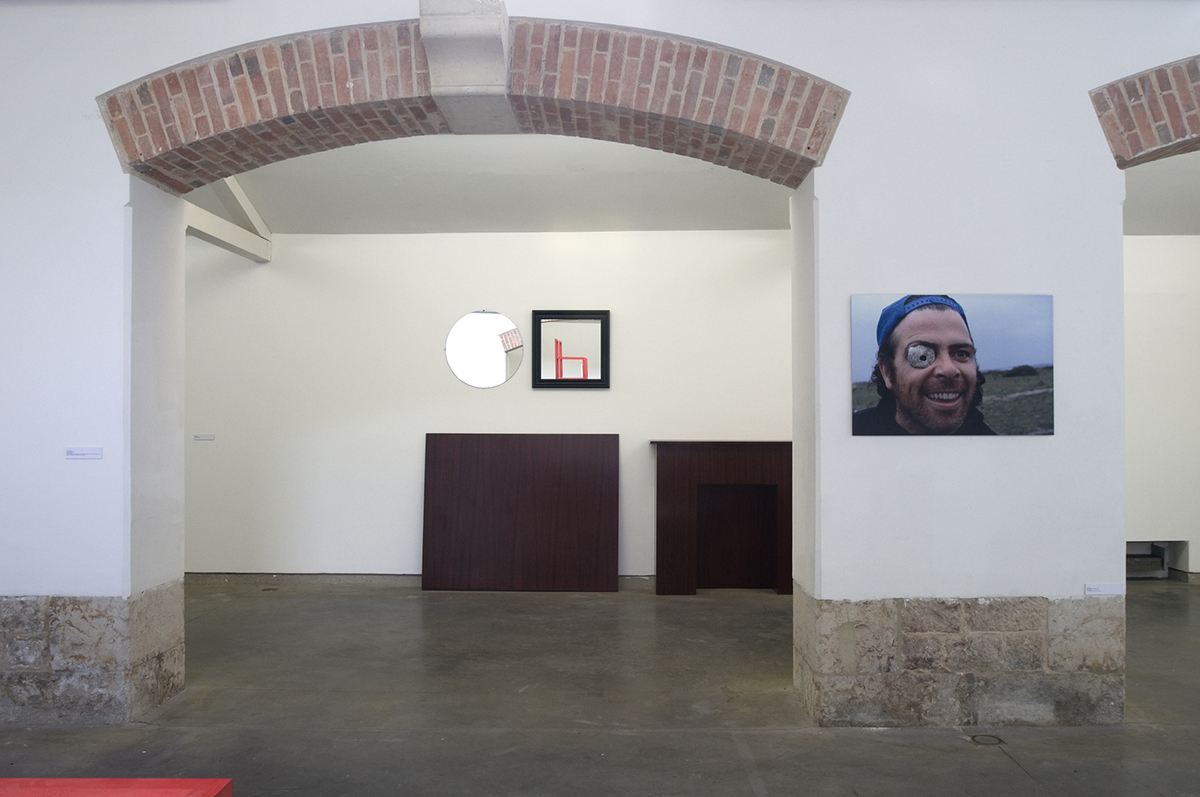 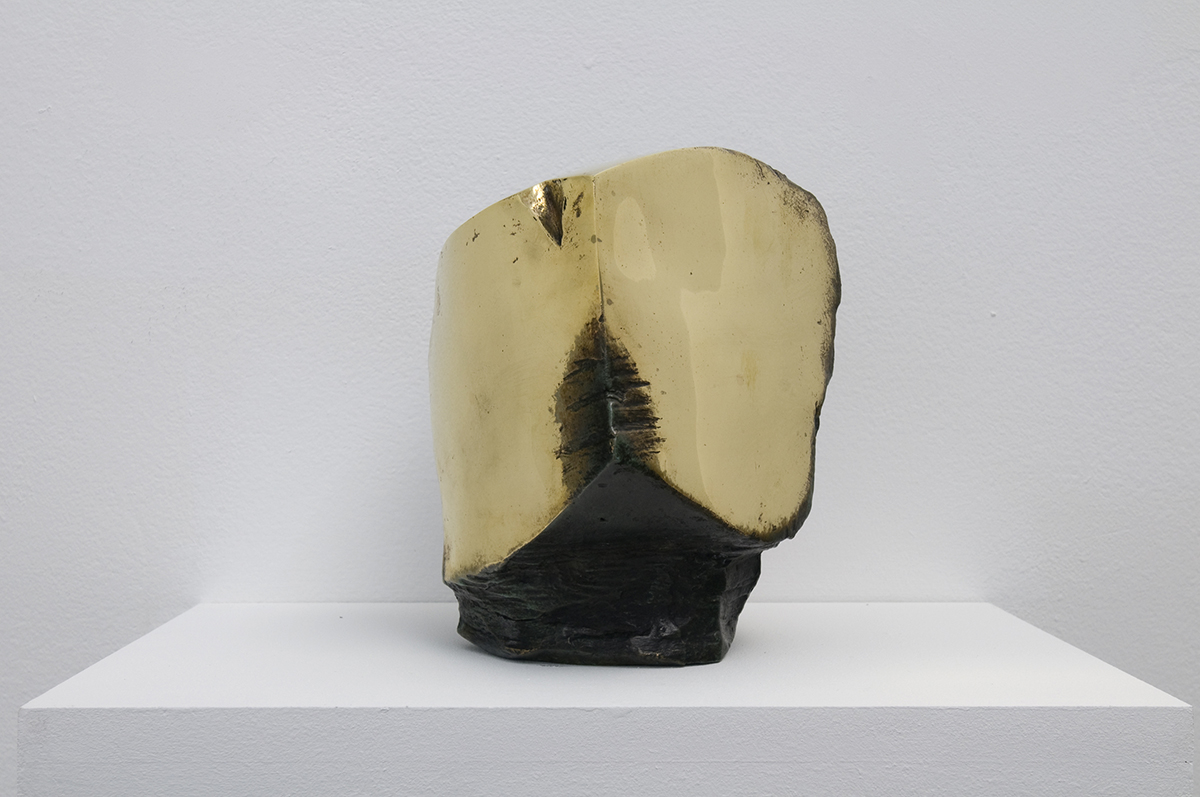 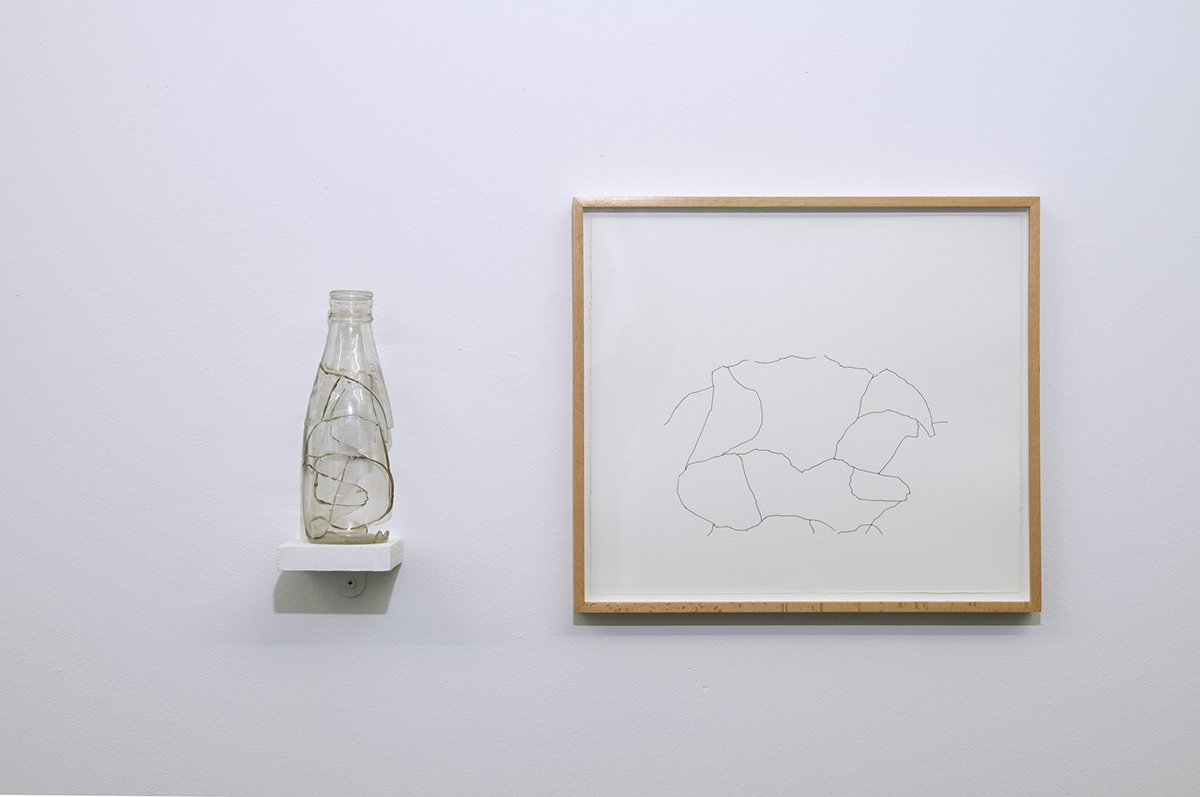 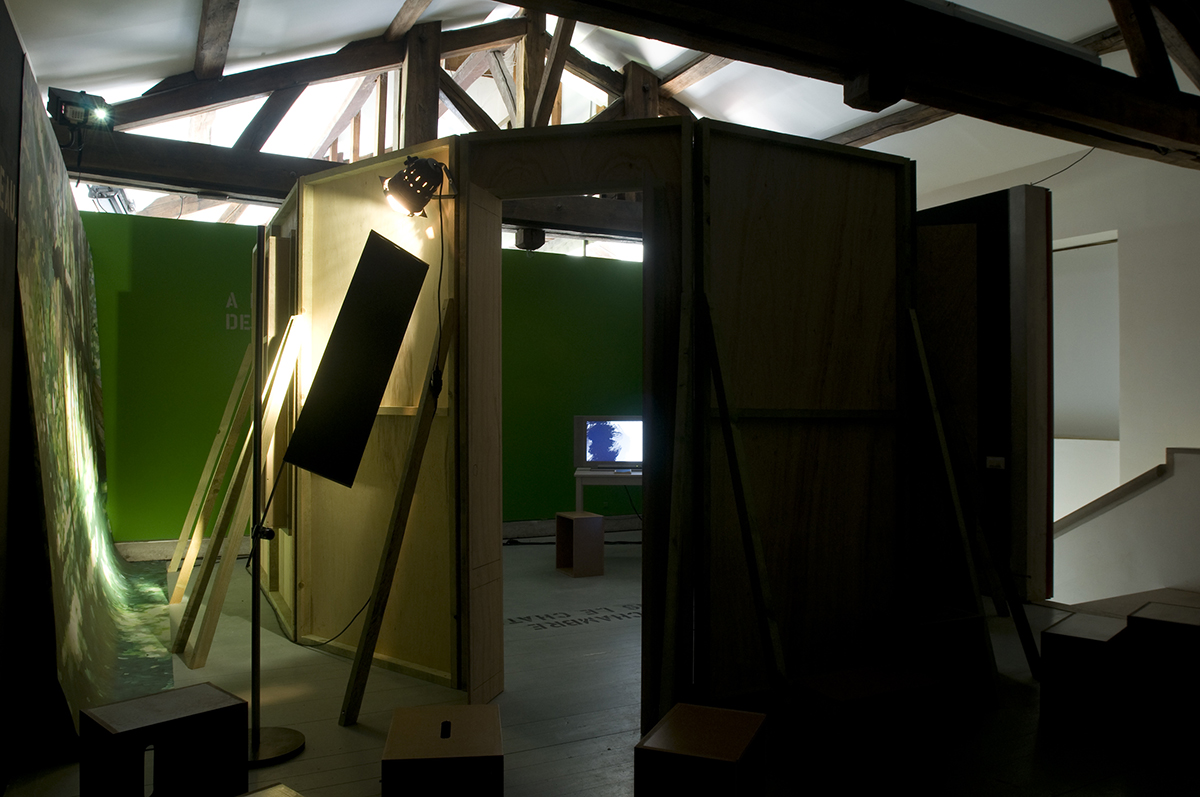 Le Chant de la Carpe deals with the question of representation in the very place where it reveals its shallowness. As though overcome by hiccups, the guest artists approach it through its short-cuts, in a certain sense, represented by absence, the invisible, repetition, compression, accumulation, and fantasy.

The exhibition took shape in a two-pronged approach, through a conversation between the curators, and between the curators and a series of works by Jan Vercruysse entitled Les Paroles. Speech is silent in the work of Vercruysse yet nonetheless demonstrates an excess of presence that is repeated many times, reconfigured and reaffirmed. It is in the interplay of excess and lack that Vercruysse questions the tension of the visible and the utterable, and thus disturbs the system of representation. The distance created in this way between speech and its object engages the power of the imagination, fiction and fantasy. It denounces the dependency of sensitivity to speech that signifies it, and creates a space outside of meaning in its purely communicational dimension, thus investing the potential of form and language, which is both poetic and plastic.

This distance between speech and its object creates a space in which the fictional invention of art becomes involved. This affirmation of a notion of choice within representation and its creative potential is a defining characteristic of the works presented in the exhibition. The selected works bear witness to a creative energy that is manifested in the form of repetition, accumulation or transformation. In his text on Vercruysse’s Les Paroles, Alain Cueff cites Giorgio Agamben and affirms that “where language ends, what arises is not the unutterable, but language as matter.”

The works chosen for the exhibition present within the space an innate explosion of representation, which takes shape physically in the multiplicity of fragments and perspectives (Maire, Toren, Farmer, Decointet, Barry) or immaterially, using temporality (Rickards) or the distance between text and object or image (Vercruysse, Pierson). They thus bring into play the ‘fourth dimension’ that is the imagination, that of the artists and the anticipated imagination of the visitor. They question the distance between action and its narrative, the object and the name that refers to it, reality and fiction, the work as an idea, as a concept and its physical manifestation.

This affirmation of the experience of limits – of a space between saturation and lack, excess and lapse, presence and absence – is inherent to works that question the limits of representation, but which nonetheless demonstrate their desire to reaffirm the power of art and the aesthetic experience.

Sandra Patron is the director of the Parc Saint Léger. Vanessa Desclaux is assistant curator at the Tate Modern, where she participates in the development of the performance programme. Since 2006, she has been a regular contributor on various magazines, such as Untitled in Great Britain or Art Press in France. In 2007, she co-edited What is Consciousness? by Benoit Maire, published by Revolver. In 2008, she was the co-curator of the exhibition Here We Dance at the Tate Modern and curator of The Artist is a Mysterious Entertainer at De Appel, Amsterdam.