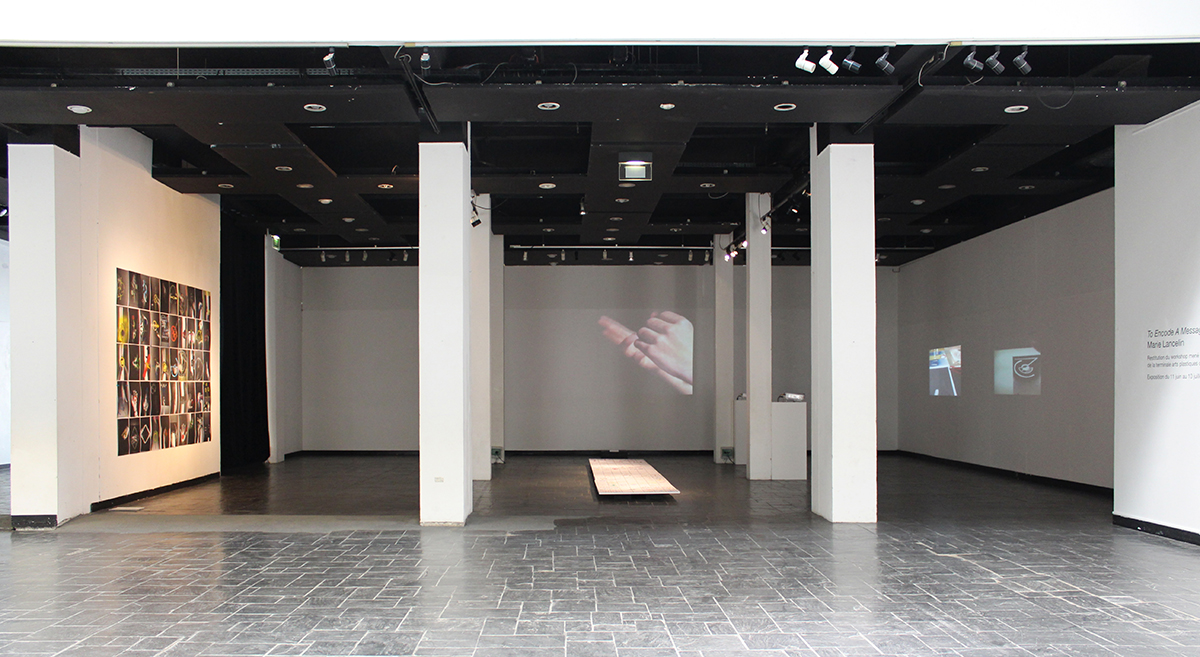 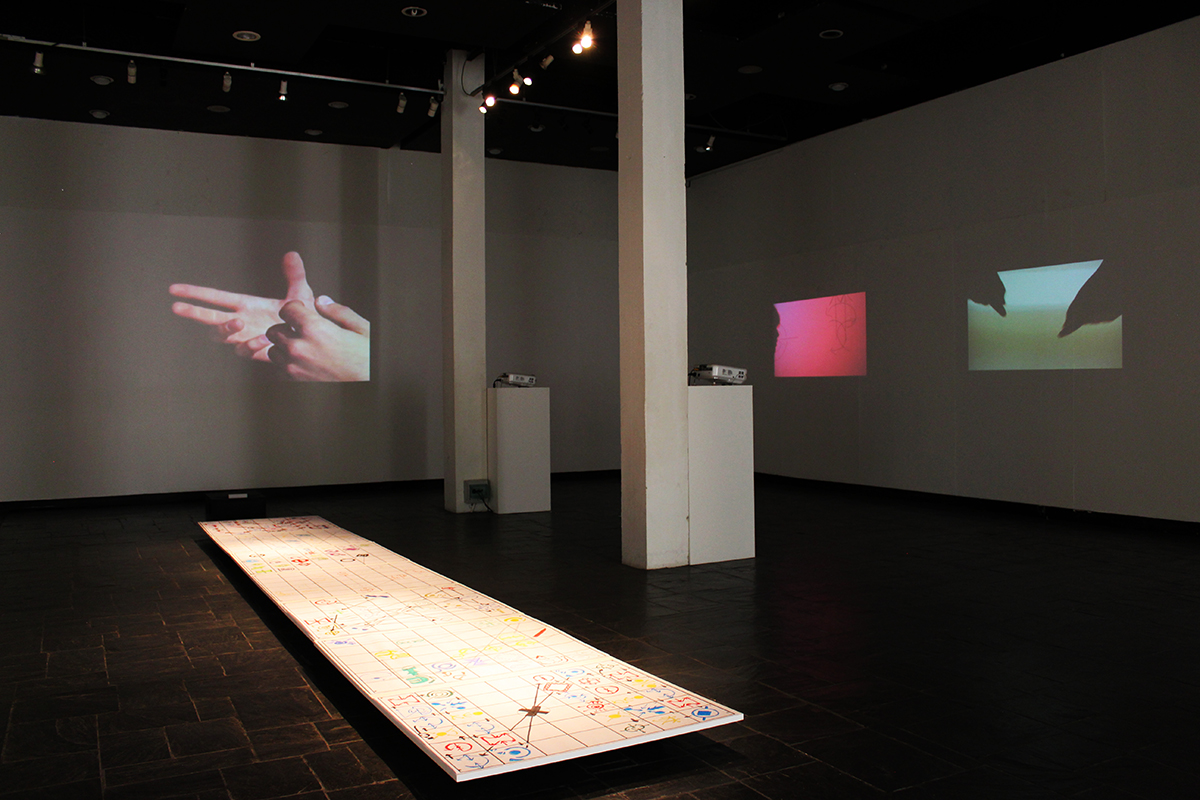 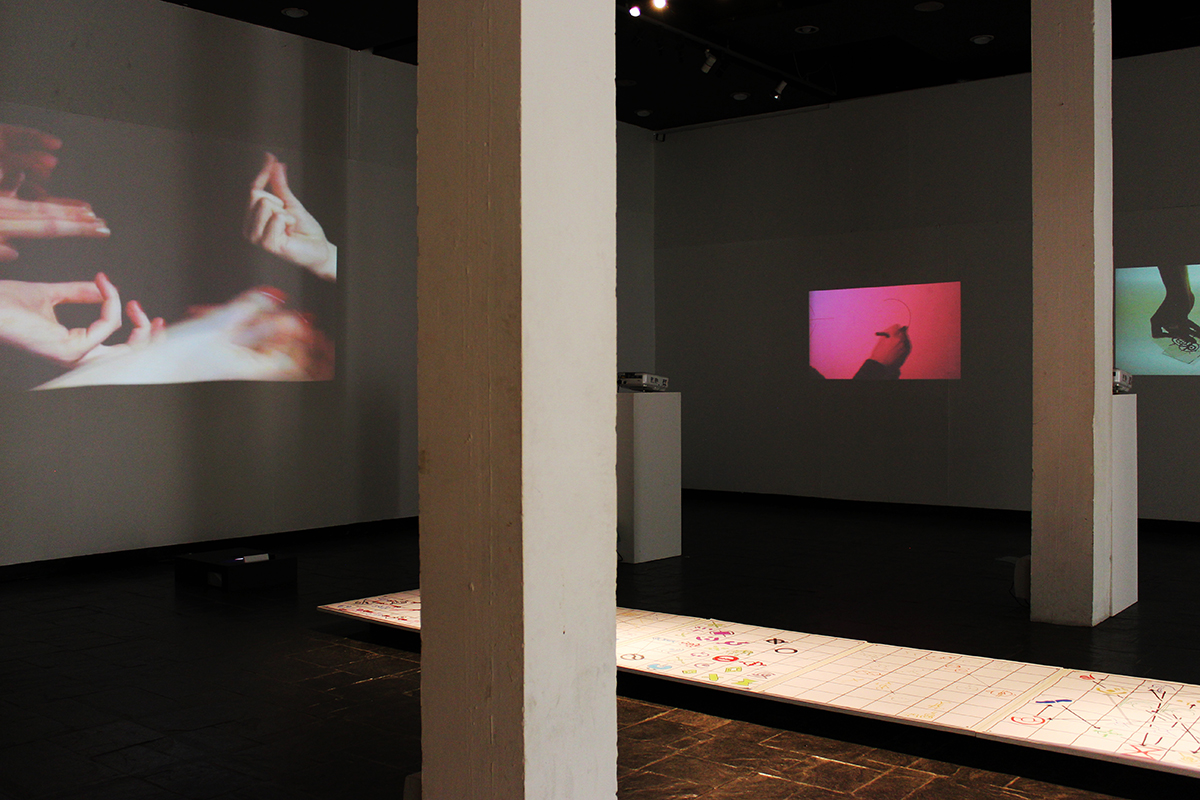 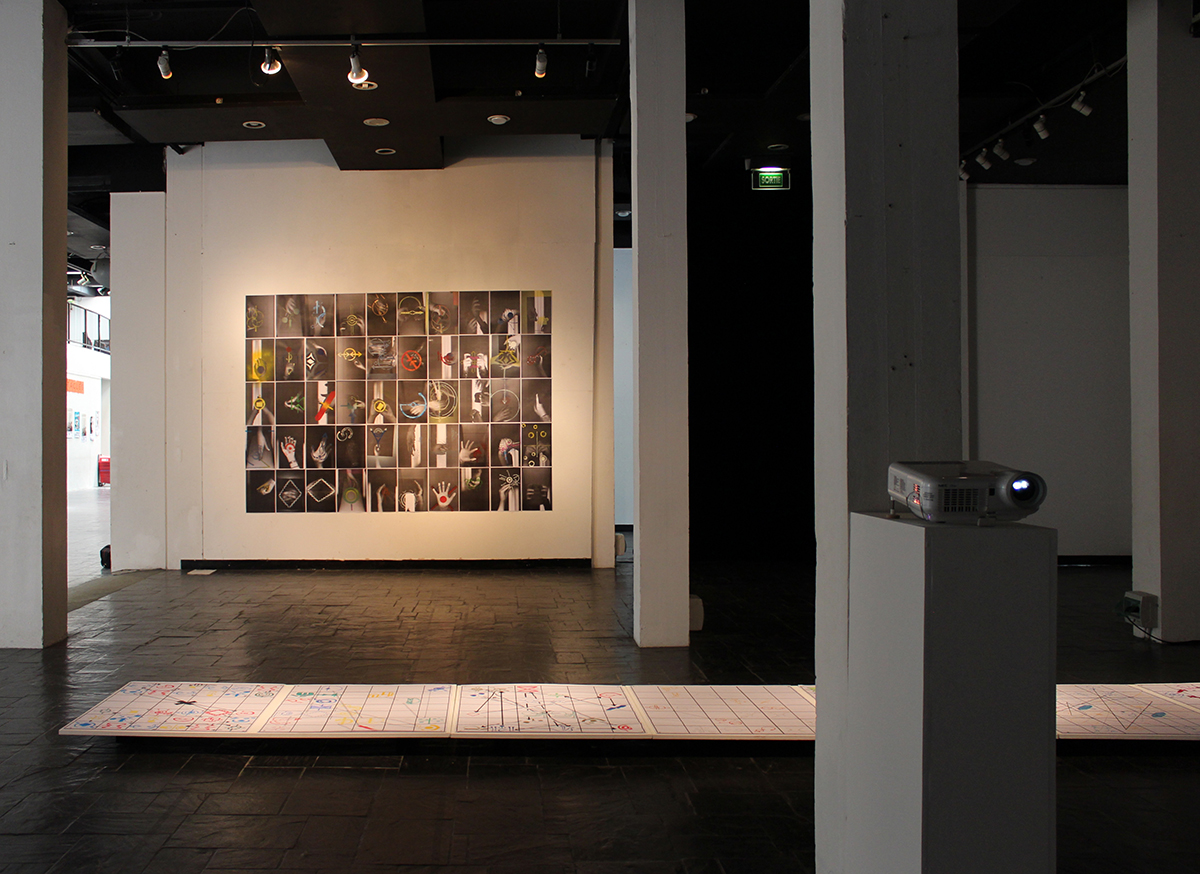 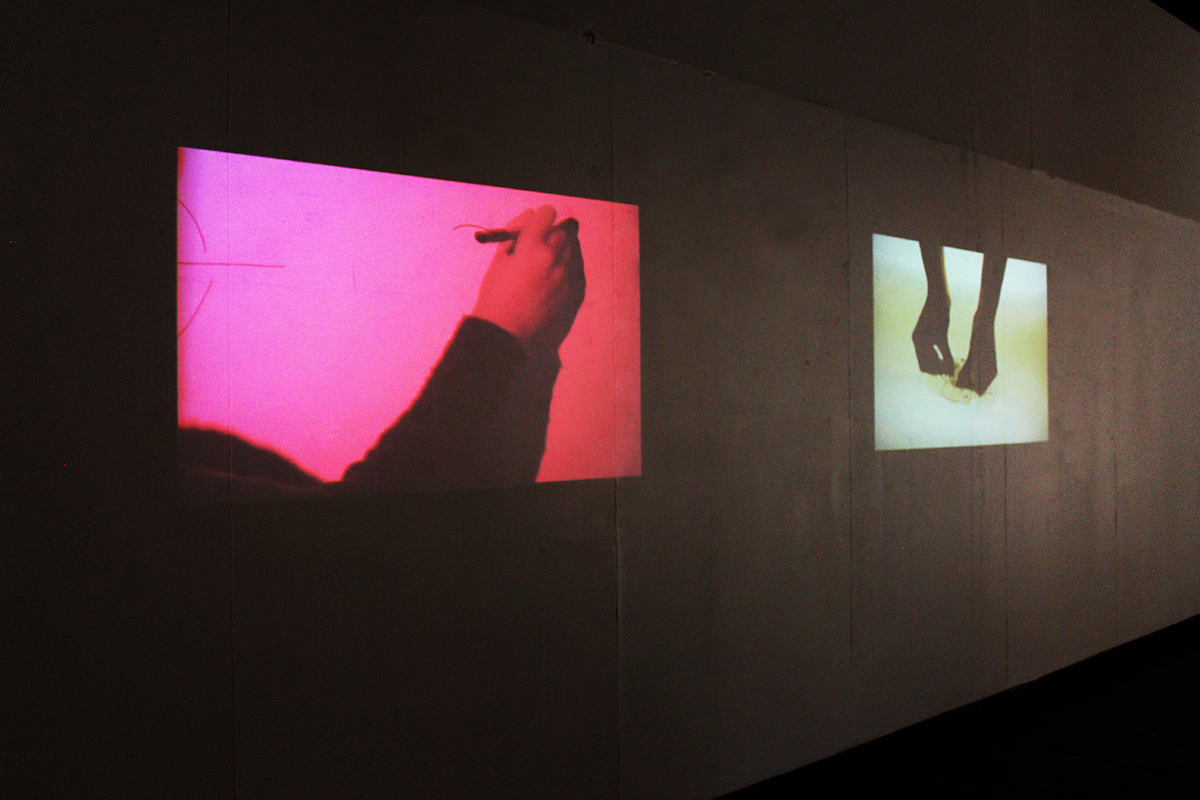 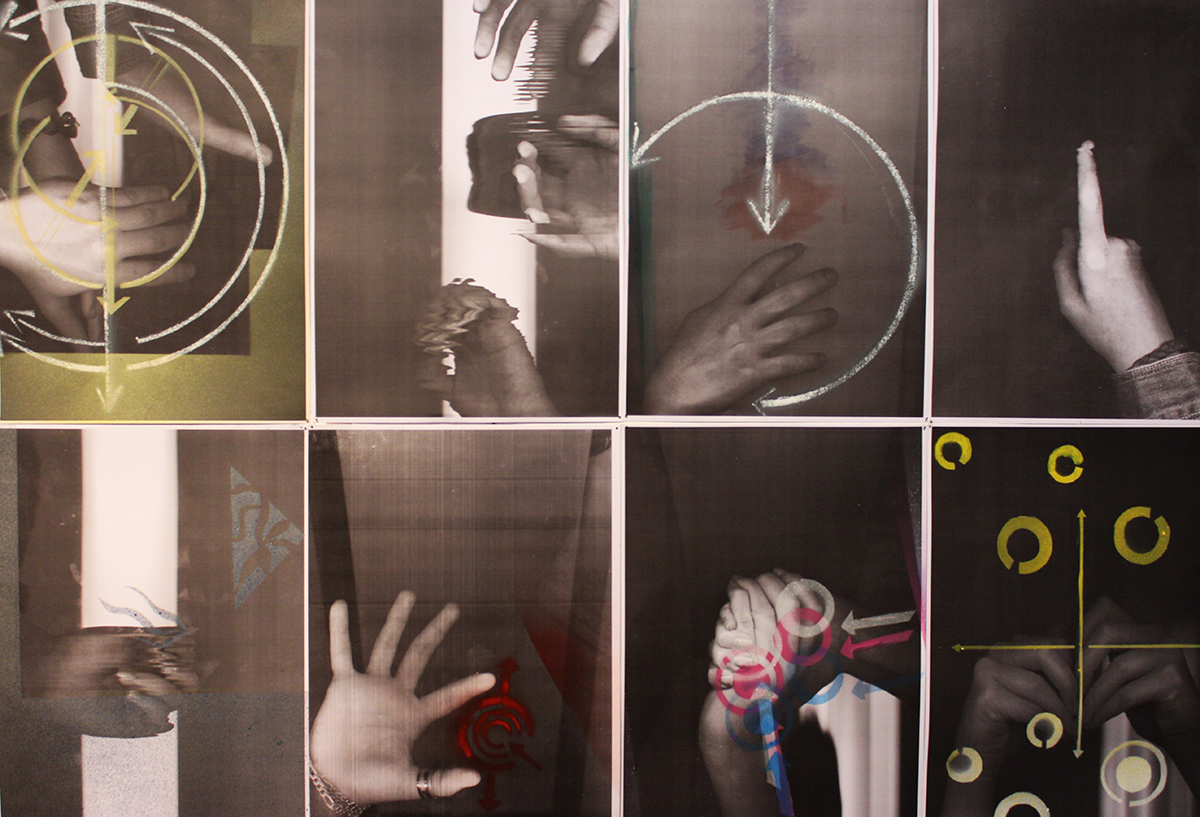 To Encode A Message

Launched in 2008 by the French Ministry of Culture, “Écriture de lumière” (Writing with Light) aims to develop cultural and artistic projects with young people that involve the use of photography. As part of the project, the art center will collaborate with the Lycée Alain Colas in organizing a workshop for final-year students who are specializing in the fine arts. Marie Lancelin has been invited to do a residency. In the course of six sessions, the students will produce a participatory piece that takes off from a project imagined by the artist in connection with her work.

Born in 1982, Marie Lancelin lives and works in Nantes. In her investigation of the multiple potential of images, she readily moves between media, turning a sculpture into a photograph, a poster into a film set… Drawing inspiration from the repertoire of abstract shapes of 20th-century avant-gardes, she reinterprets these sources of images through drawings. These are in turn re-used, for instance, as prototypes for the staged pieces she films in which she works on light, movement and the theme of language.

For this workshop, Lancelin has proposed a project on the reinterpretation of everyday gestures. In relation to the way we communicate today, in the era of internet and new technologies, the gestures are initially listed, then turned into symbols. The work leads to a staged dialog, a veritable dance based on a score of drawn and remixed gestures. During the various stages of the project, the students will try out different photographic techniques such as photograms, photomontage, printing (for the production of wallpaper, for instance) and finally video, the final goal being to make a film.