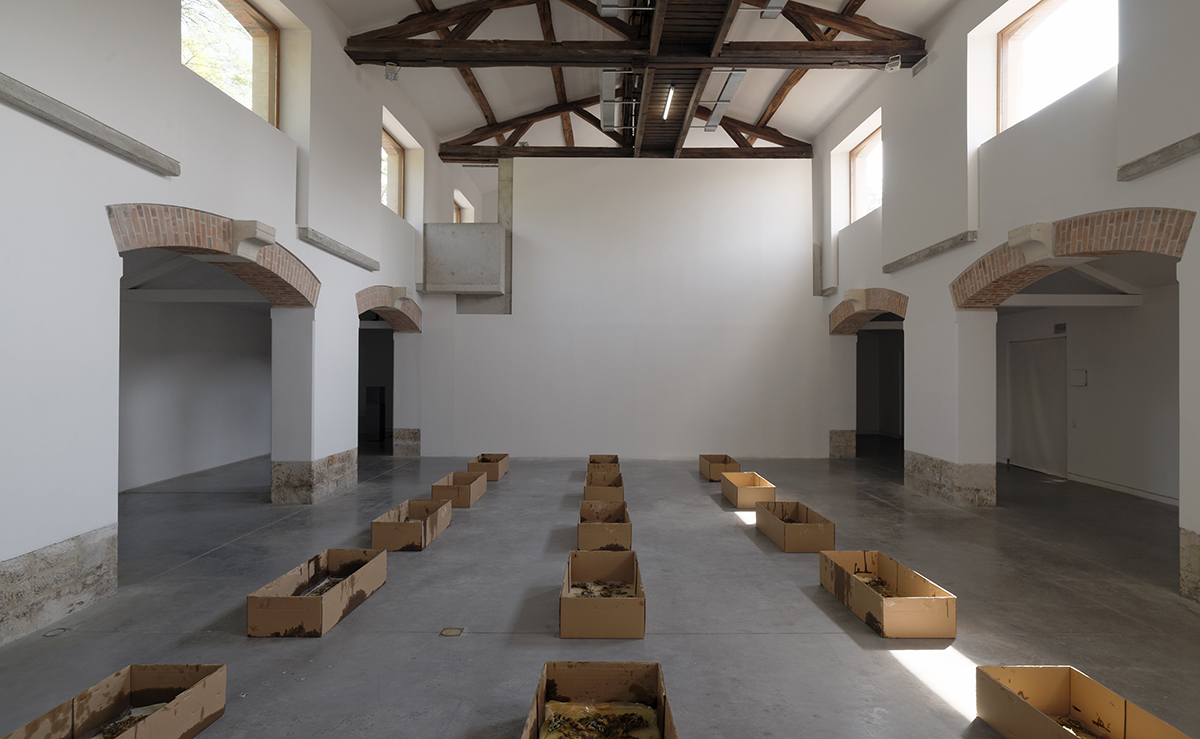 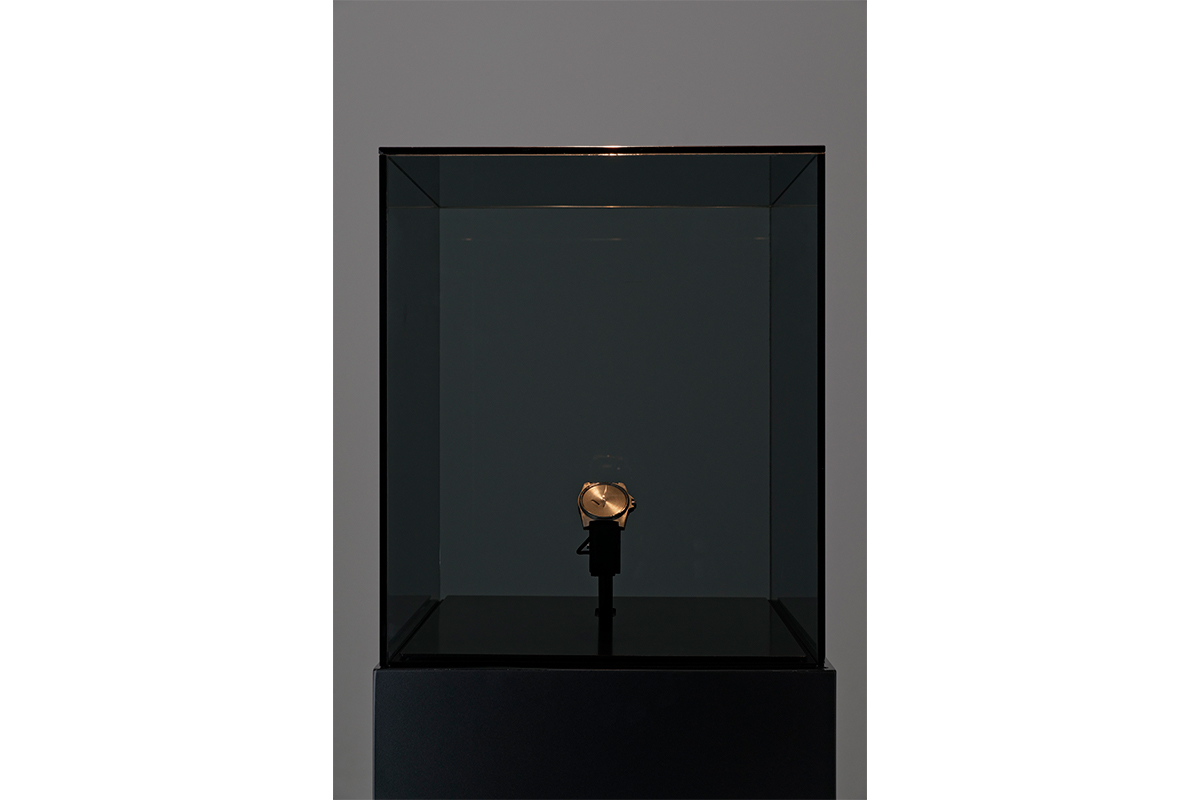 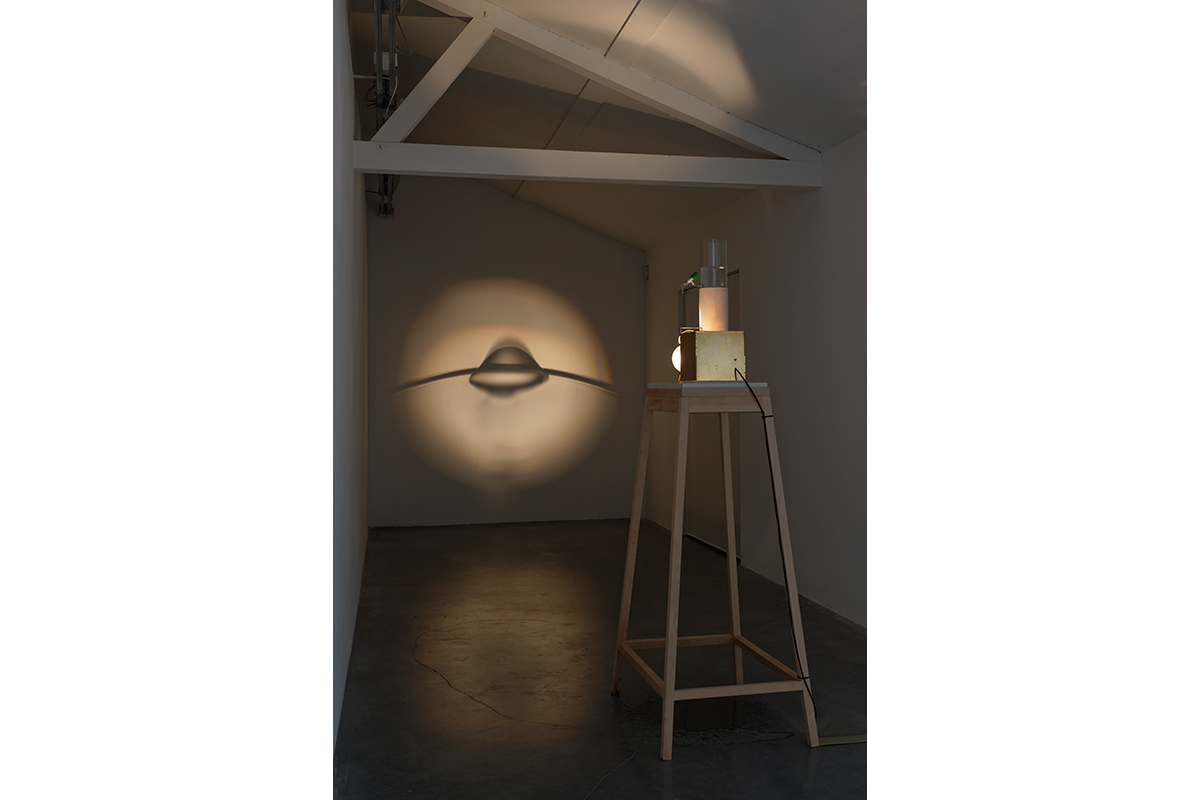 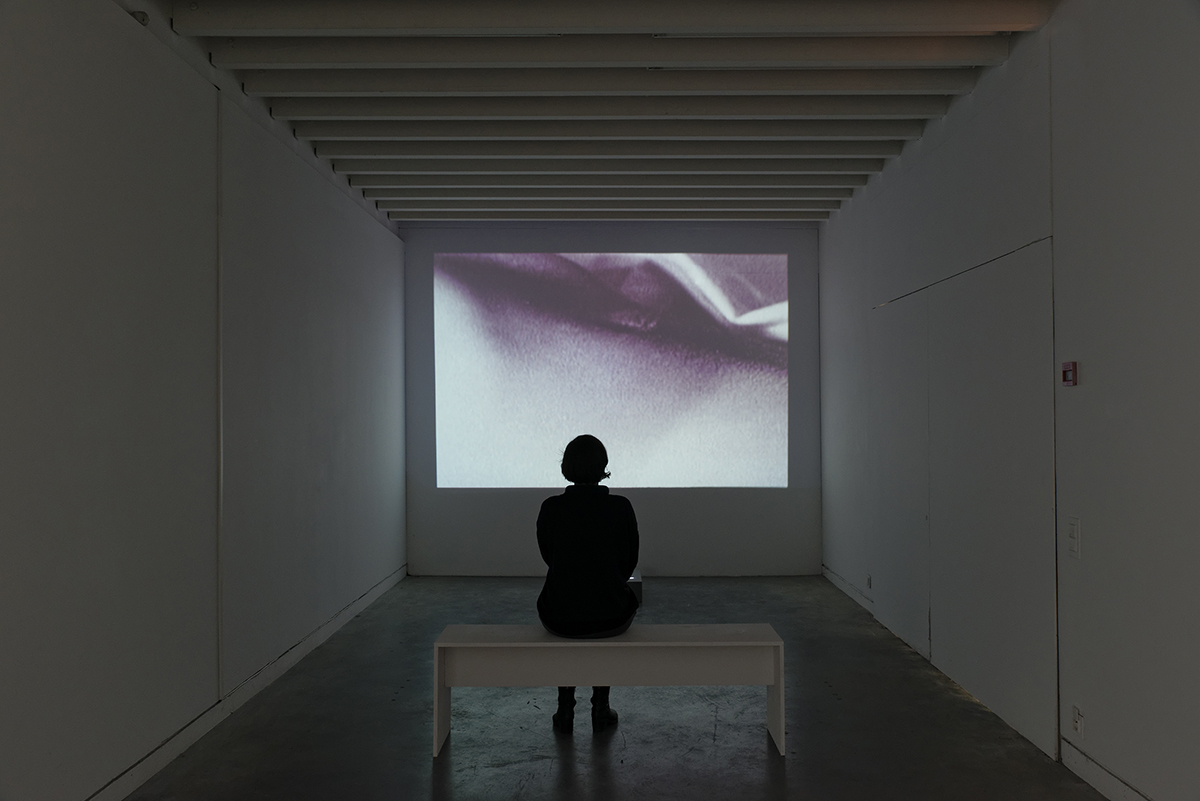 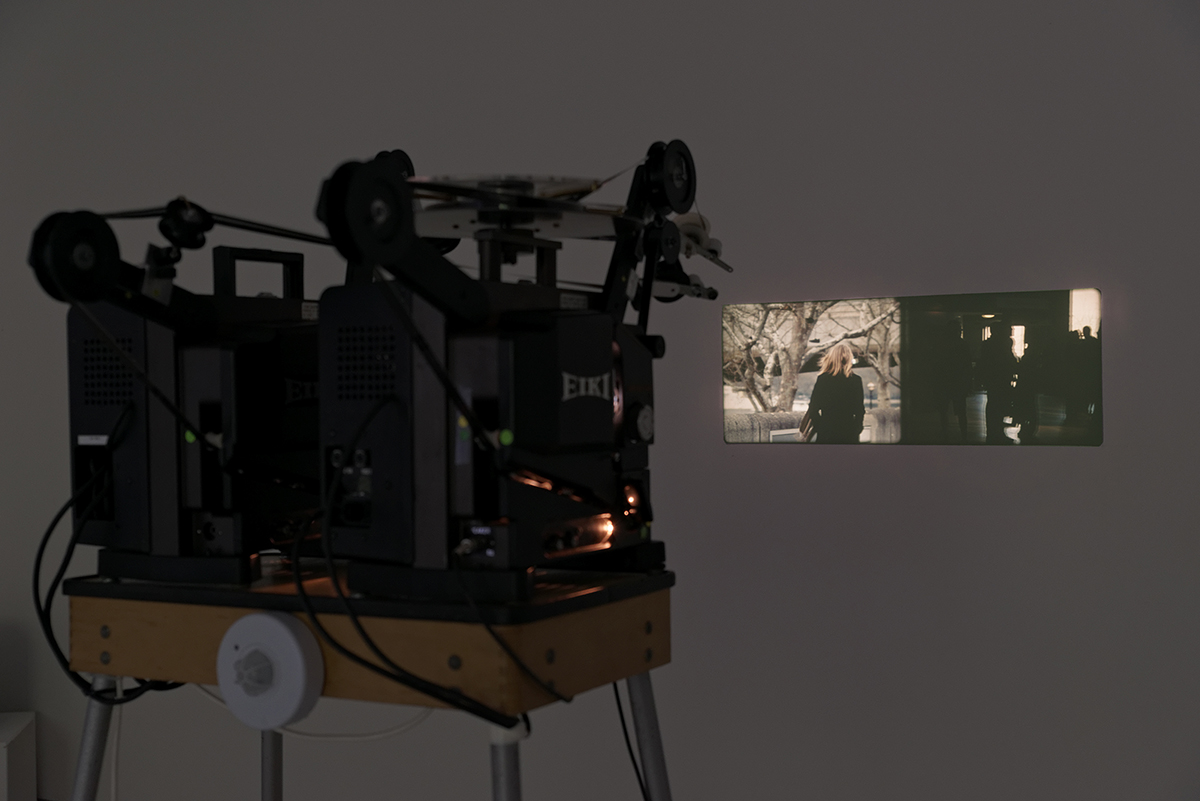 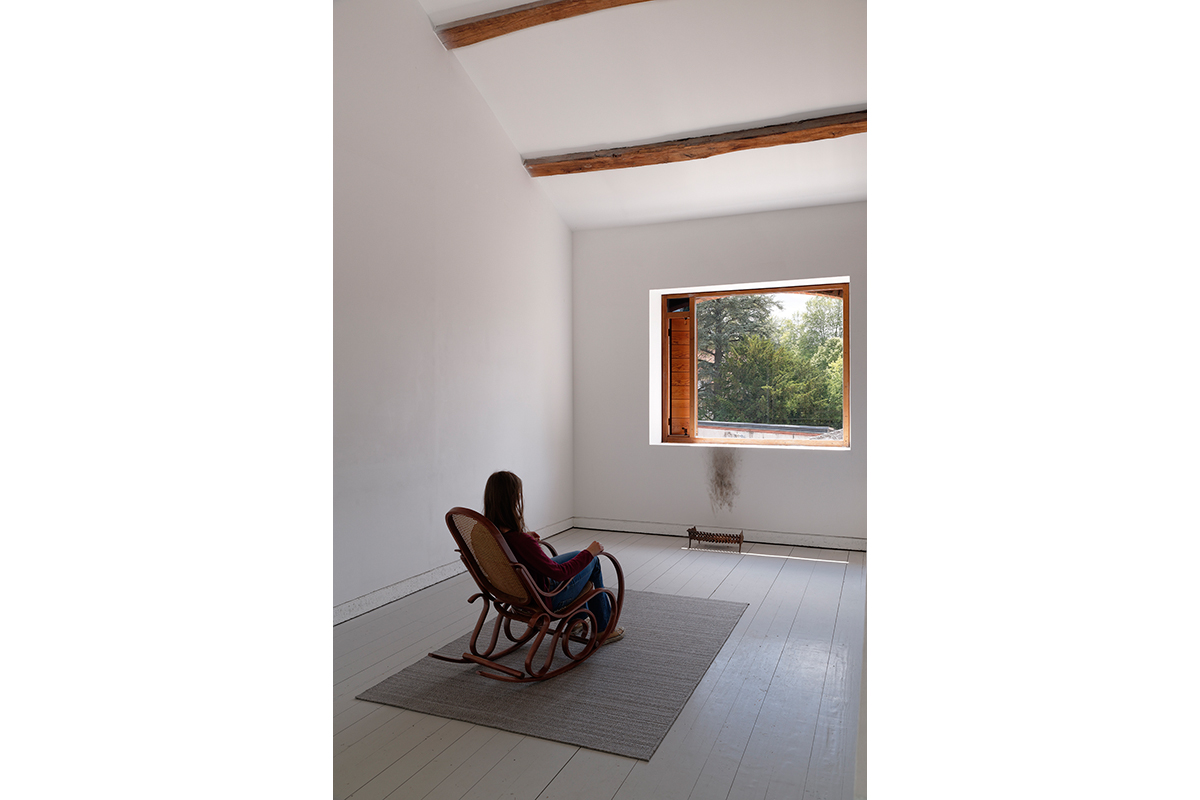 Juliette Blightman, This World is not my Home, 2010 © Aurélien Mole / Parc Saint Léger

The Registry of Promise: The Promise of Multiple Temporalities

“The Registry of Promise” is a series of exhibitions that reflect on our increasingly fraught relationship with what the future may or may not hold in store for us. These exhibitions engage and play upon the various readings of promise as something that simultaneously anticipates a future, its fulfillment or lack thereof, as well as a kind of inevitability, both positive or negative. Such polyvalence assumes a particular poignance in the current historical moment. Given that the technological and scientific notions of progress inaugurated by the enlightenment no longer have the same purchase they once did, we have long since abandoned the linear vision of the future the enlightenment once betokened. Meanwhile, what is coming to substitute our former conception would hardly seem to be a substitute at all: the looming specter of global ecological catastrophe. From the anthropocentric promise of modernity, it would seem, we have turned to a negative faith in the post-human. And yet the future is not necessarily a closed book. Far from fatalistic, “The Registry of Promise” takes into consideration these varying modes of the future while trying to conceive of others. In doing so, it seeks to valorize the potential polyvalence and mutability at the heart of the word promise.

Taking place over the course of approximately one year, “The Registry of Promise” consists of four autonomous, inter-related exhibitions, which can be read as individual chapters in a book. It was inaugurated by “The Promise of Melancholy and Ecology” at the Fondazione Giualiani, Rome, in May which is followed by “The Promise of Multiple Temporalities” at Centre Parc Saint Léger, Pougues-Les-Eaux, then “The Promise of Moving Things” at Le Credac, Ivry, and will conclude with “The Promise of Literature, Soothsaying and Speaking in Tongues” at De Vleeshal, Middelburg.

Part two, “The Promise of Multiple Temporalities”, responds to the collapse of faith in progress, and the singularly conception of linear time that underpinned it with another conception of time, which is multifarious, contradictory, and nevertheless co-existent. Here time spiders out into a variety of directions, alternatively expanding, coming to a grinding halt, circling back upon itself, or transforming into water. A single revolution of Canadian artist Patrick Bernatchez’s Black Watch (2011), specially commissioned to a Swiss watch maker, requires not the usual twenty four hours to go full circle, but a thousand years, and in doing so, dwarfs human cycles of time to virtually nothing. Where this work uses the watch to extend time virtually beyond human comprehension, Portuguese, Lisbon-based artist Francisco Tropa’s Lantern (2012) goes back, so to speak, to the beginning of time. Part of his ongoing investigation of antique time-telling devices, Lantern, is a recreation of a clepsydra– an ancient device for measuring time by the regulated flow of water through a small aperture– which is then projected on the wall, like a magic lantern. English, Berlin-based artist Juliette Blightman’s This World is not My Home (2010) telescopes time onto two periods of the afternoon, 3 pm, which could be considered the dead time of the day, as well as 5 pm, which is traditionally quitting time. The work is comprised of a chair on a rug with a fire grate placed in front of an open window. Everyday at 3 pm, a single log is placed on the grate and lit, and then every day at 5 o’clock the song, “This World is not My Home” by Jim Reeves plays. Rosalind Nashashibi’s The Prisoner (2008) could be said to compress the loop embedded in Blightman’s work. This 16mm two-projector film installation, which feeds the same film through both projectors at naturally non-synchronized screenings, depicts a woman climbing a set of stairs over and over again, as if trapped in the same infernal instant. Andy Warhol’s Sleep (1963), which consists of an image of John Giorno sleeping for five hours and twenty minutes is a classic literalization of cinematic time as time. American, New York based Anicka Yi’s work Tenzingbaharakginaeditscottronnienikolalosangsandrafabiansamuelaninahannahelaine (2013) embodies, among other things, the sense of memento mori that inevitably courses through the entire exhibition. For this sculptural installation, Yi deep fried flowers in tempura batter and then placed them in a Donald Judd-like series of card board boxes full of resin. What is more, given the organic nature of this work, it is necessarily dialectical, in so far as, it is unstable and it will evolve over time.