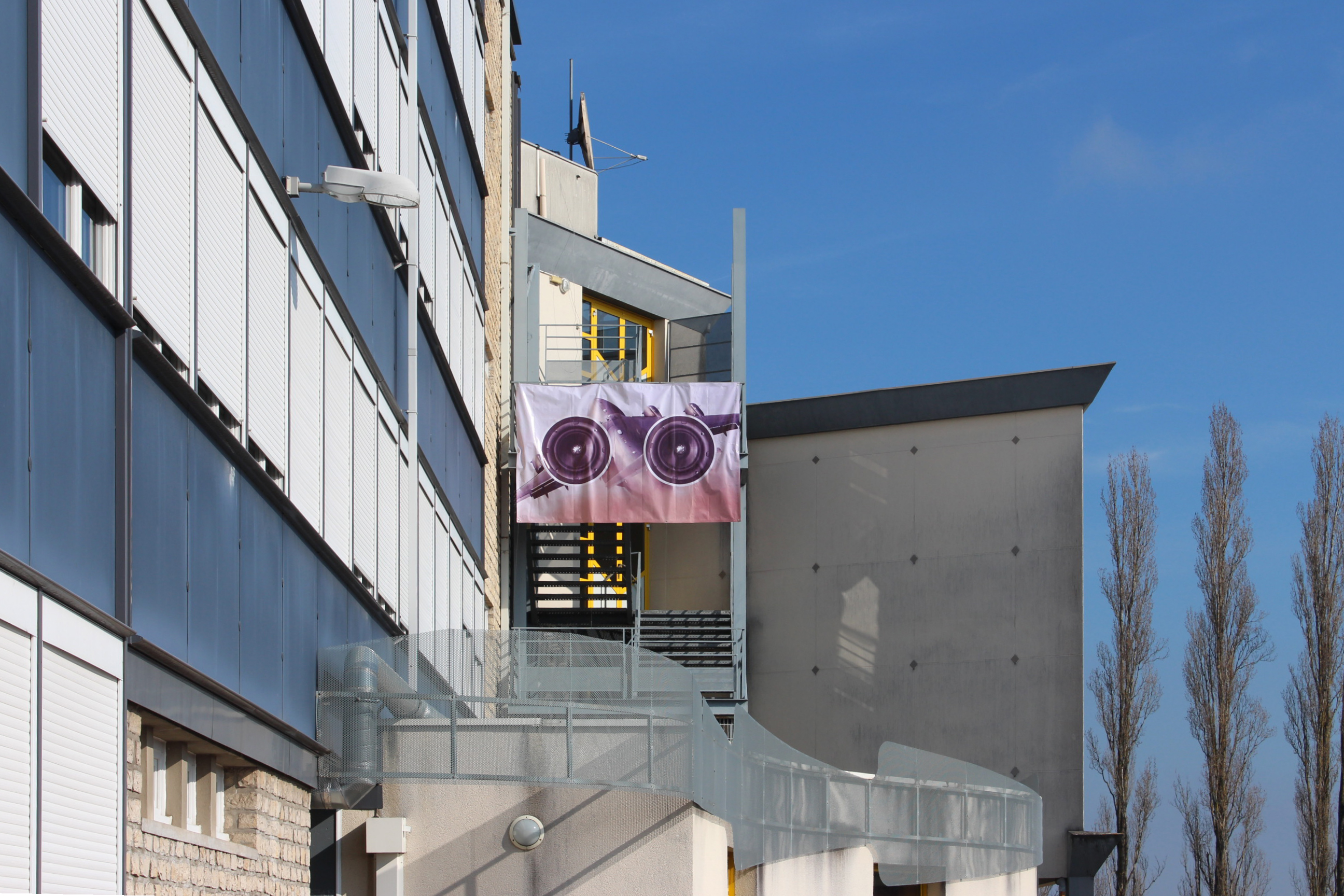 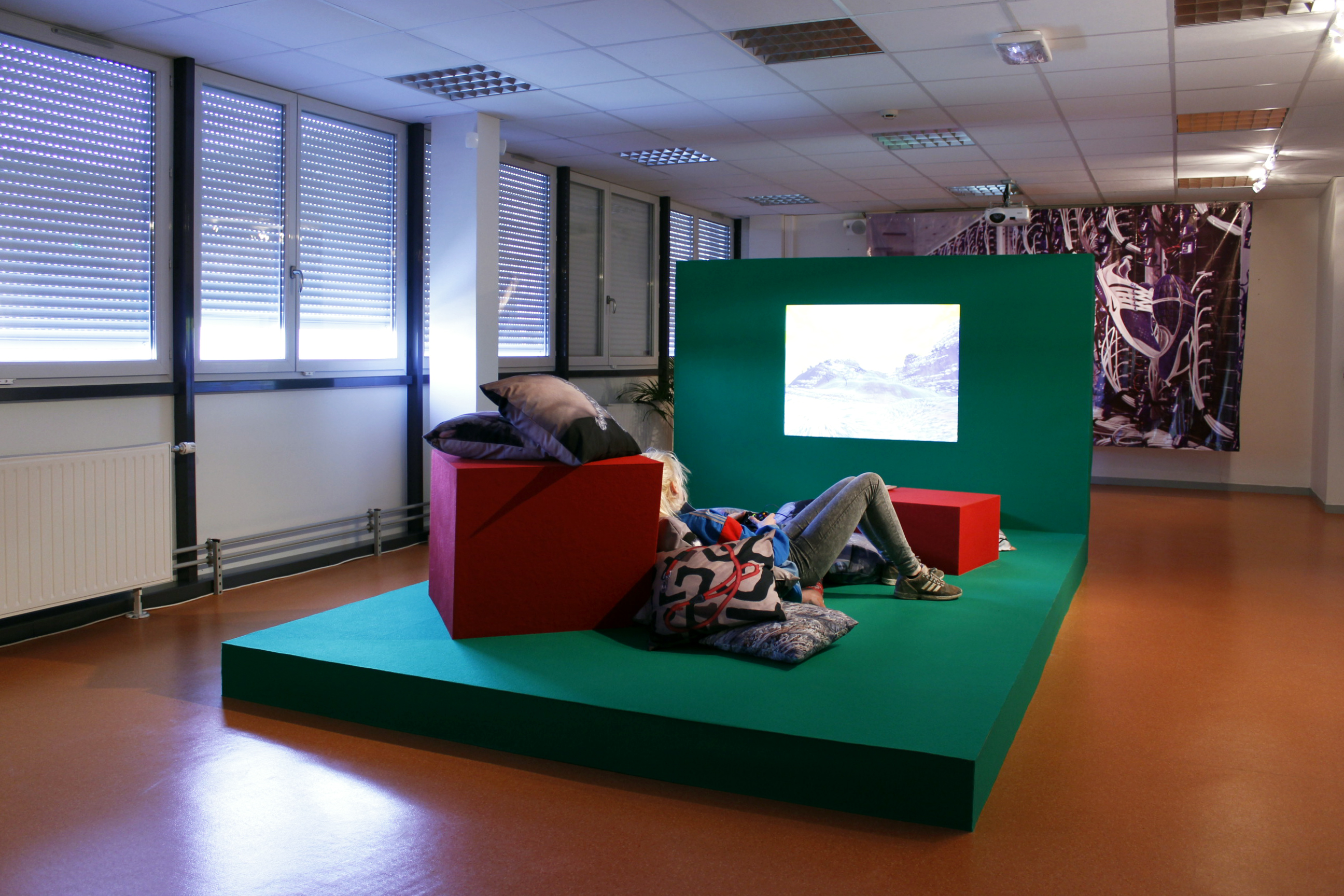 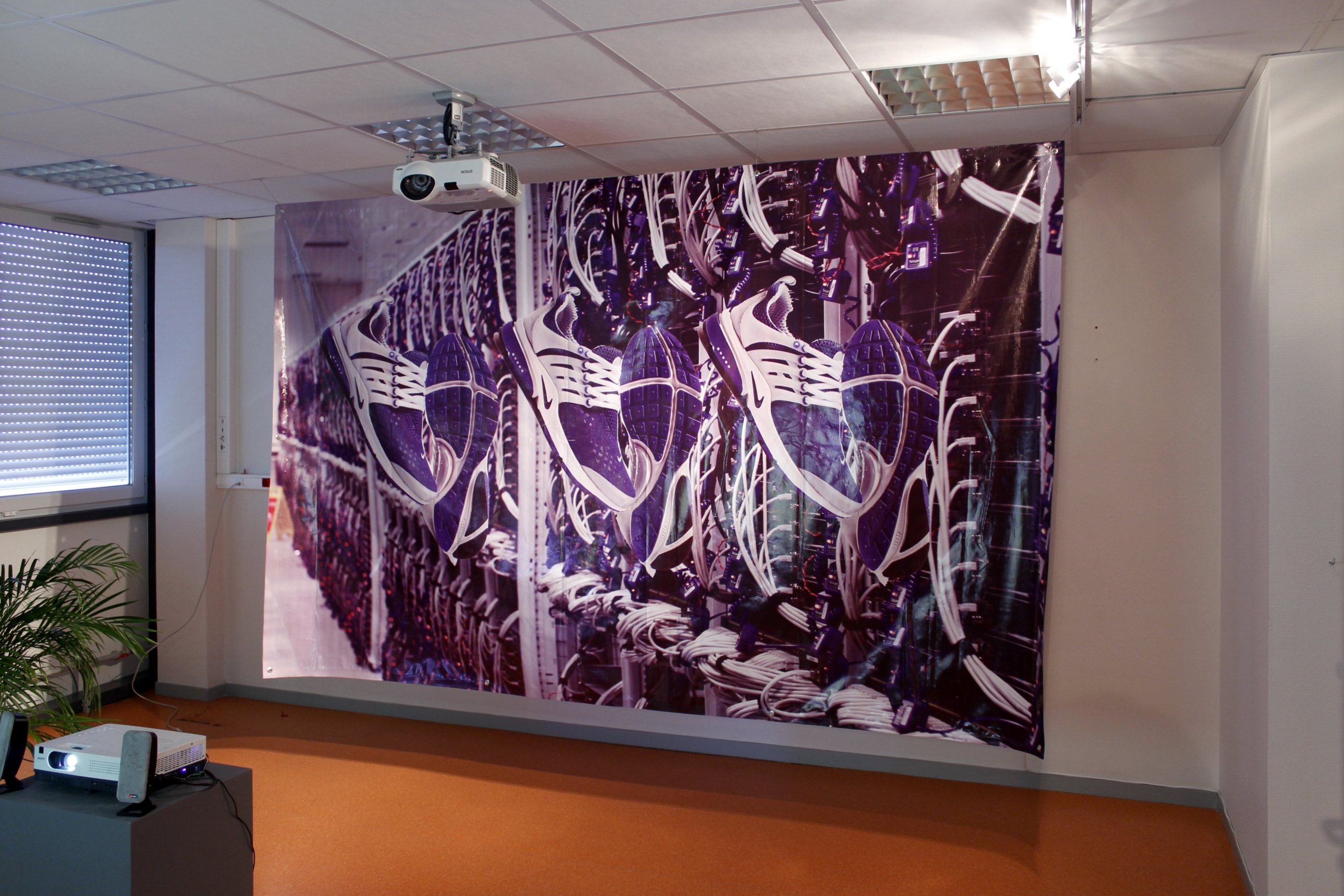 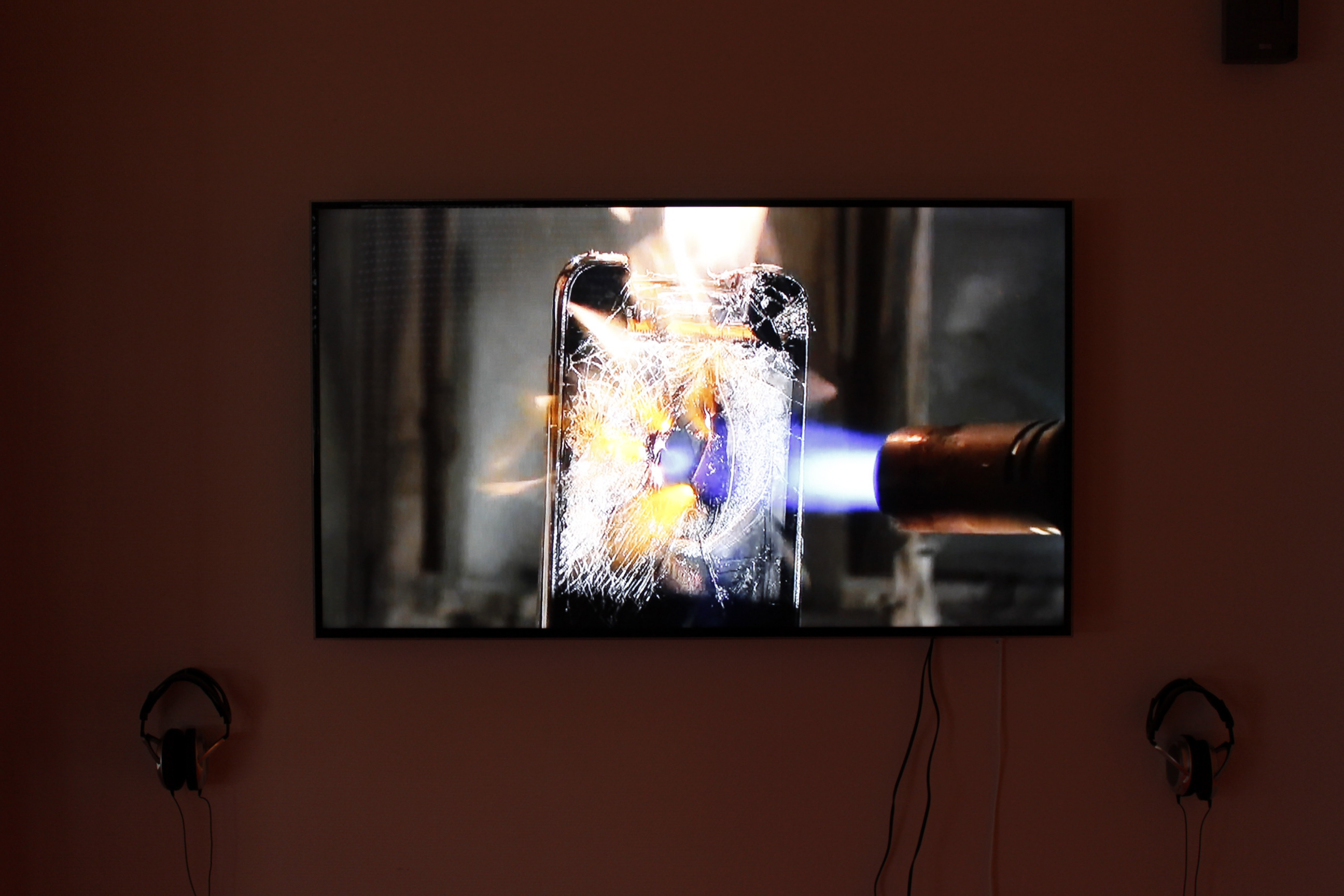 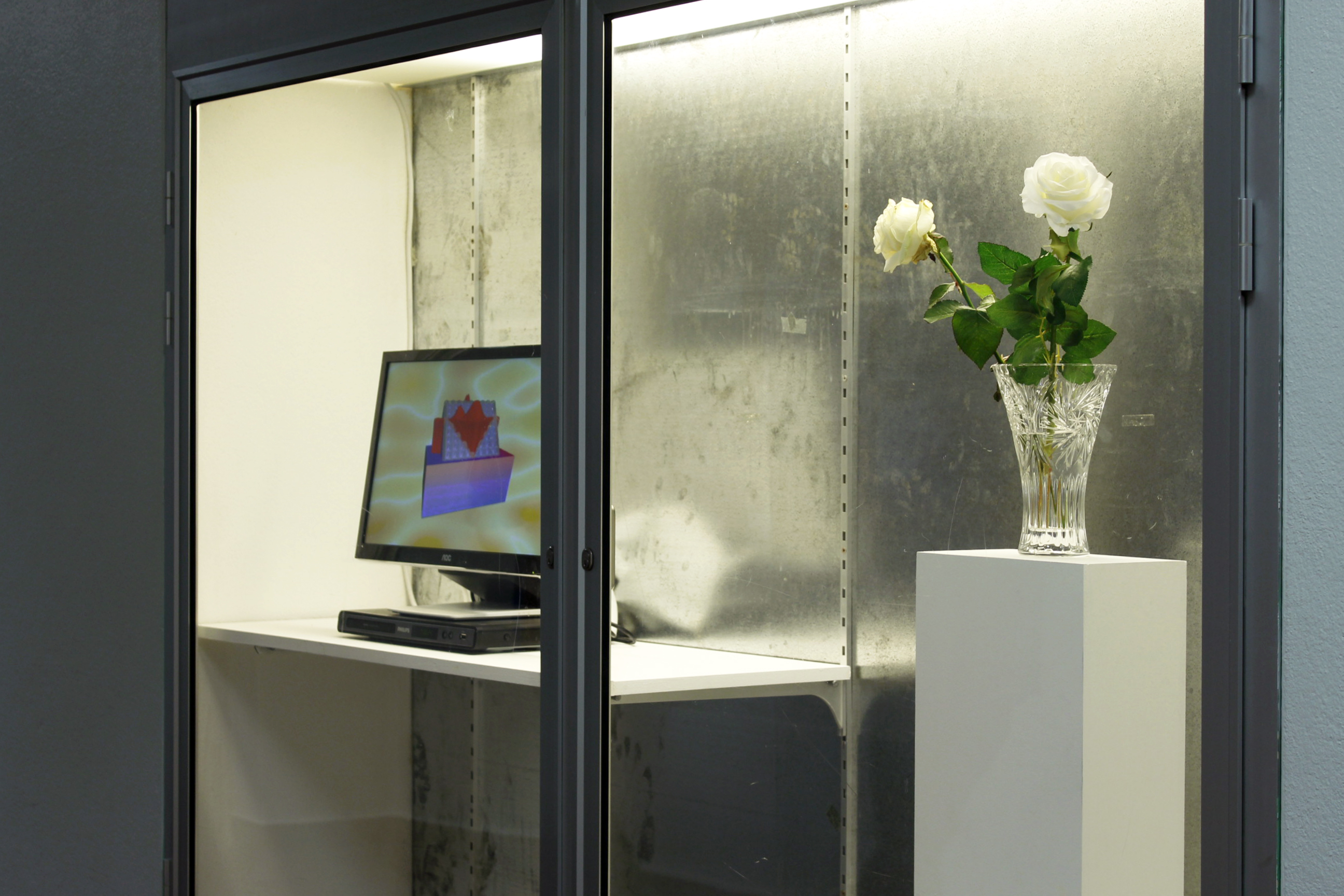 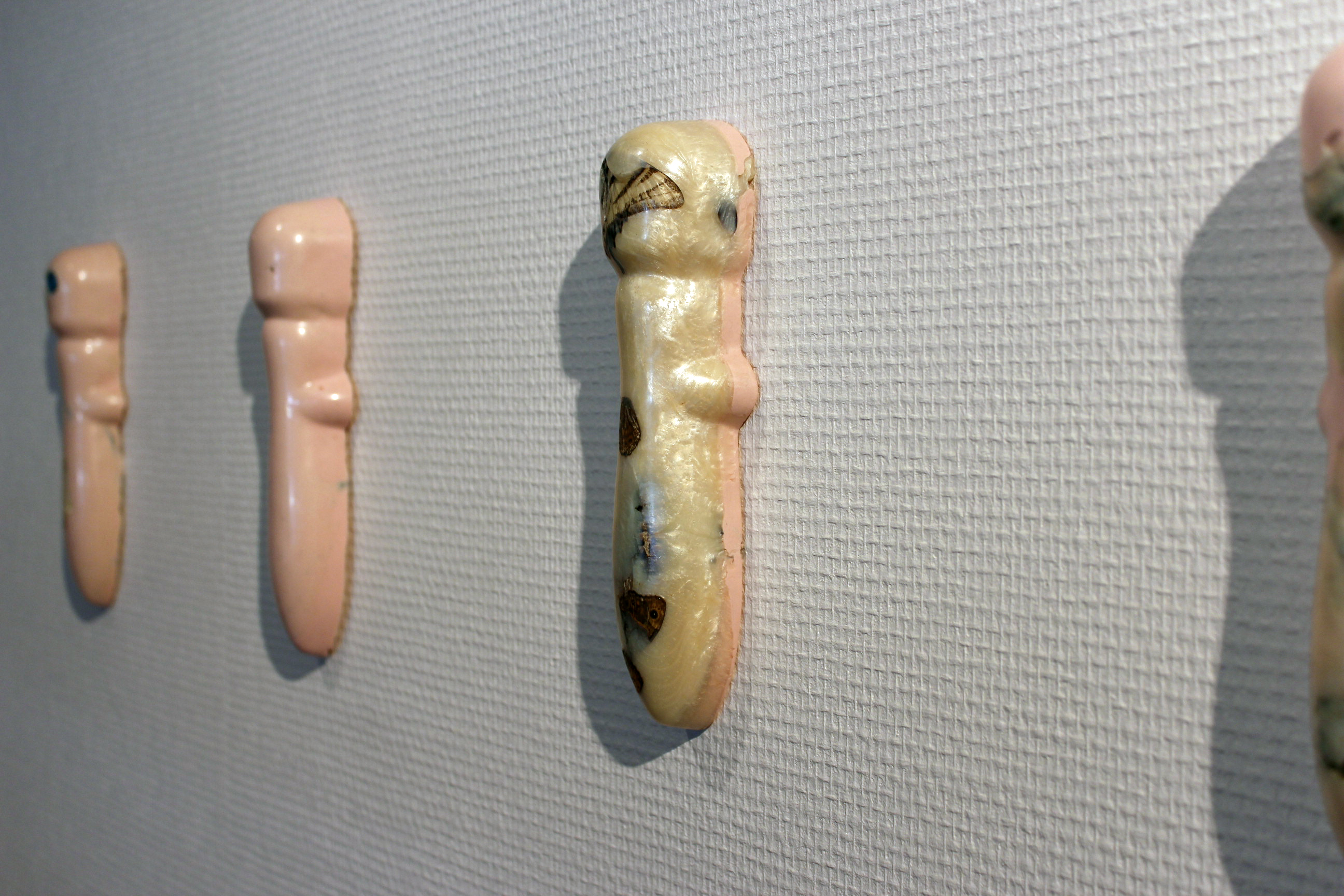 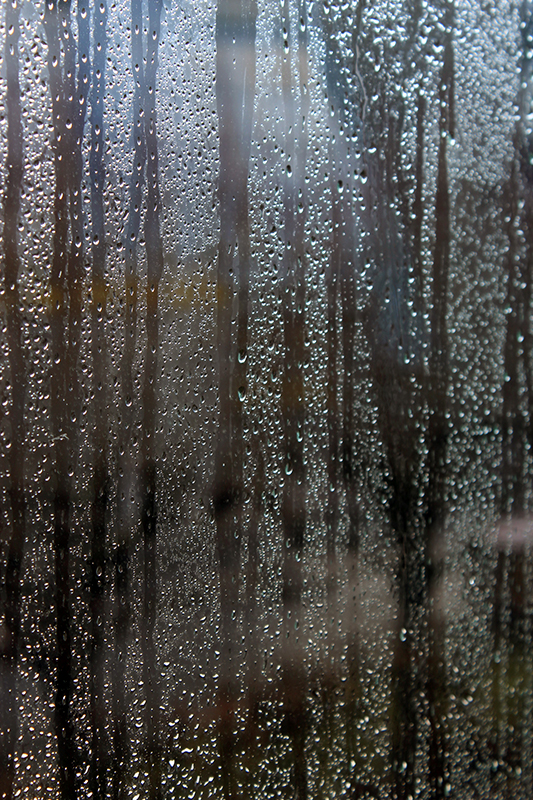 In 2009, after spending several months following a number of “residents” of Second Life,1 Kaori Kinoshita and Alain Della Negra presented Life, a set of videos that anticipated what, a few years later, would be their first full-length film. Titled The Cat, The Reverend and The Slave – and thereby introducing the protagonists followed in the documentary – the film revealed the schizophrenic everyday life of these three characters who had gradually let the identity they had constructed online take over their “IRL”2 identity. Second Life came across as a new virtual horizon enabling its users to reboot the matrix of one reality they imposed on themselves to construct another via complex avatars that were closer to what they identified as their true nature.

Now, in 2016, Second Life may no longer be the hot topic it was in its early days, but the production of avatars has become common practice. The internet has emerged as the privileged space for the multiplication of identity which, from social media to online games, newsgroups and dating sites, has extended the fields for the exploration and construction of human beings. We now scatter our thoughts, our possessions, and our data between a physical space that constitutes our original environment and the immensity of the Web, to which we gain access by tools that are becoming more and more sophisticated and effective.

This huge paradigm shift, this progressive movement from one world towards another, in which the organic and the technological sustain each other, raising up a new, hybrid horizon, is what lies at the heart of “Still Life.” Like a moment of transition that, going from projections into the future to registering loss, seems to freeze before our eyes, the exhibition speculates on the new, possible environments of an evolving humanity.

1- Rather than the term “players,” which is more appropriate for users of video games, Second Life participants prefer “residents,” which puts the emphasis on the immersive and social dimension of this online program launched in 2003.