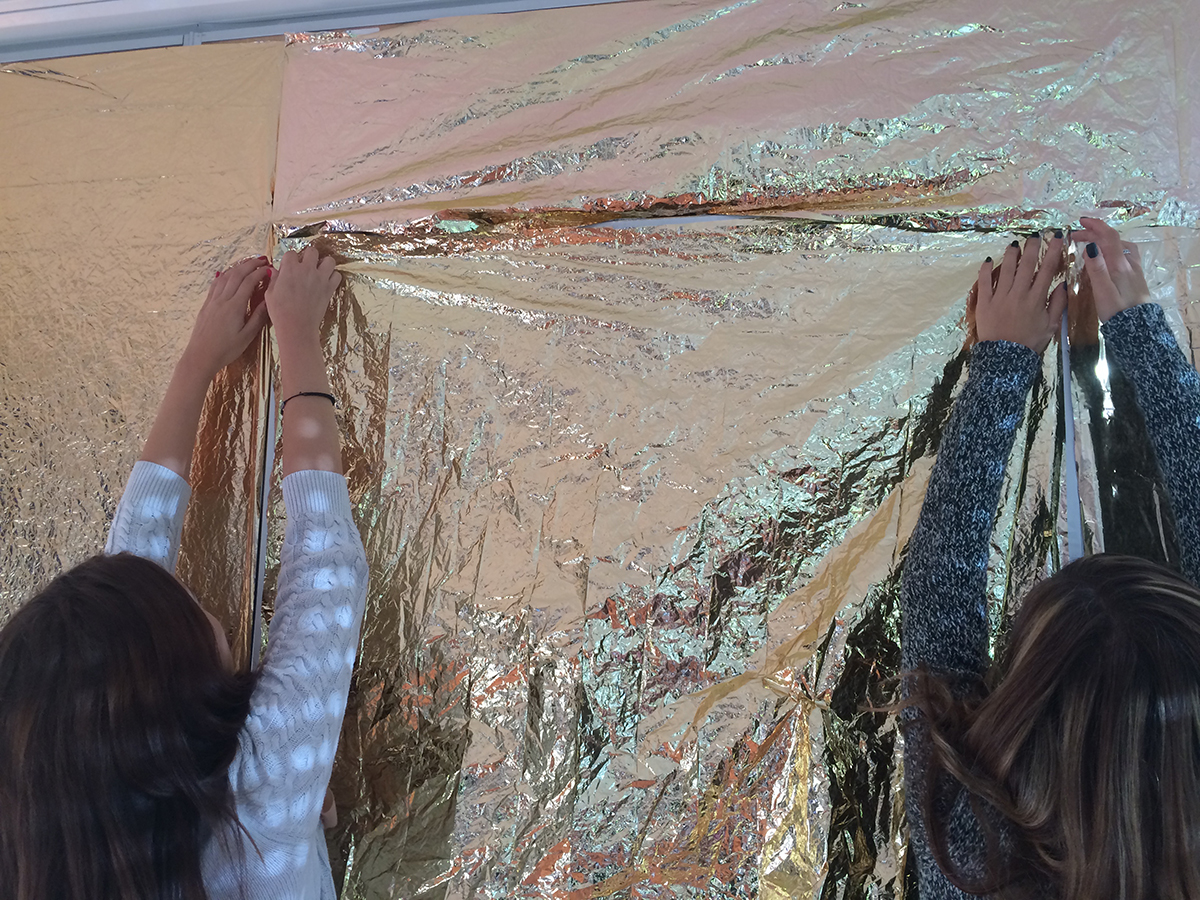 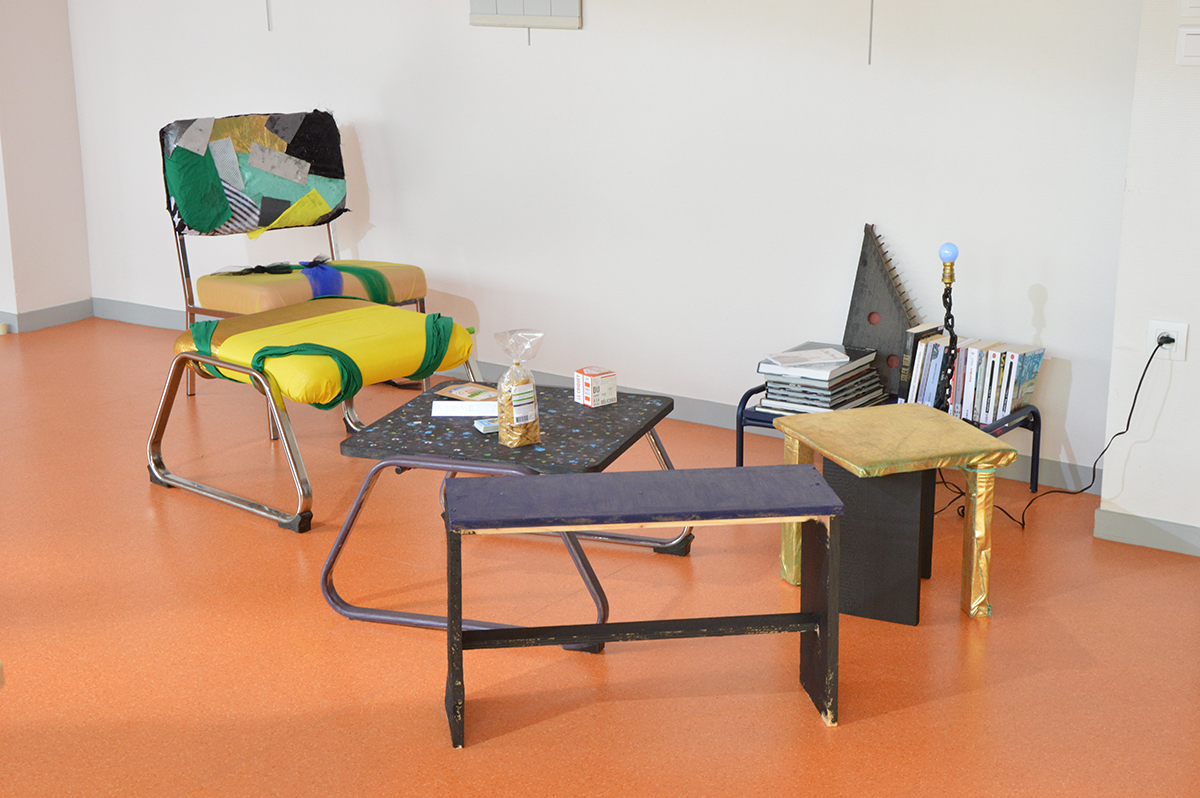 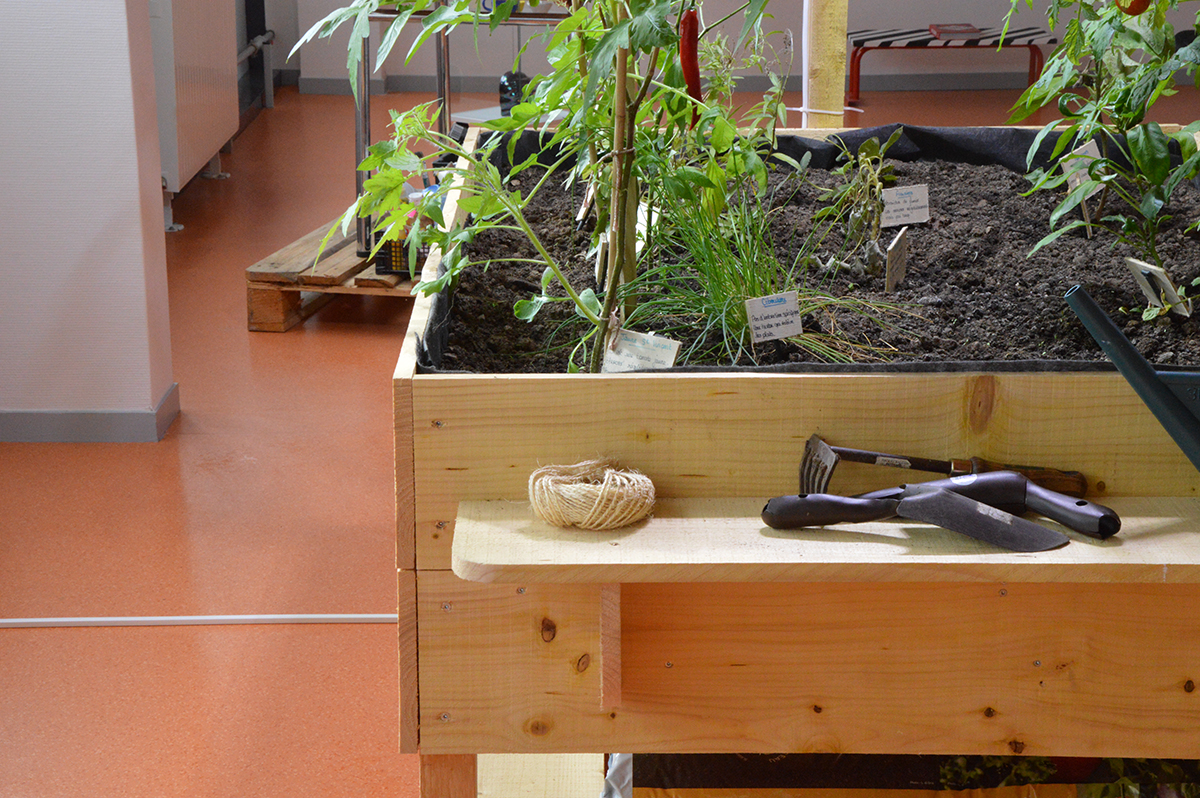 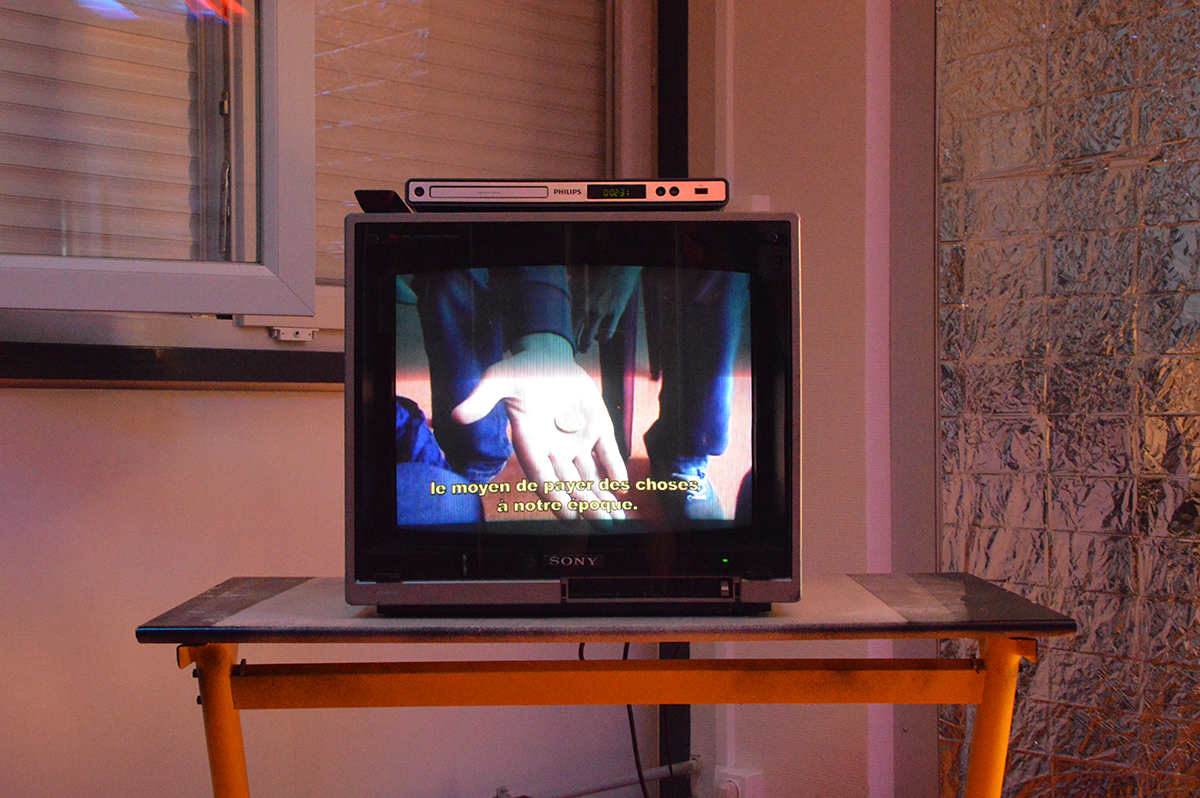 In George Stewart’s novel Earth Abides, set in the 1940s, the Berkeley geography student Isherwood returns from a mountain hut where he has spent several weeks in isolation to observe nature, only to find his hometown deserted. He gathers from the newspaper that the town’s and indeed the world’s population has been wiped out by a mysterious virus that has somehow spared him. Little by little, he finds other survivors and a small community takes shape. Ish is worried that the new generation may become parasitic on the ruins of the New World without creating anything new. Obsessed by the fear that the vast body of world knowledge will be dispersed, Ish jealously protects the university library that preserves what he considers to be sacred books.

Starting from the premise that the end of the world is near and that, as in Stewart’s book, humans and their manufactured products are doomed to a more or less slow oblivion, the workshop for second-year students run by Jennifer Fréville, together with the teachers Olivier Dumont and Emmy Dutour, at the Lycée Raoul Follereau aimed to create a collective work that would pull together the memory of the world. Not an encyclopedic memory, but a fragmentary, partial one. Students thought about what they would like to pass on to future generations. What are the memories that humanity should preserve? What must not be forgotten?

Popular and technical cultures hold the same status as erudite culture, challenging a value system which would become obsolete, should this fiction become reality.

TEOTWAWKI brings together in the school’s cultural room all the student’s creations in a total installation that is half-laboratory, half-Wunderkammer.

The project was part of the exhibition   « Traucum ».